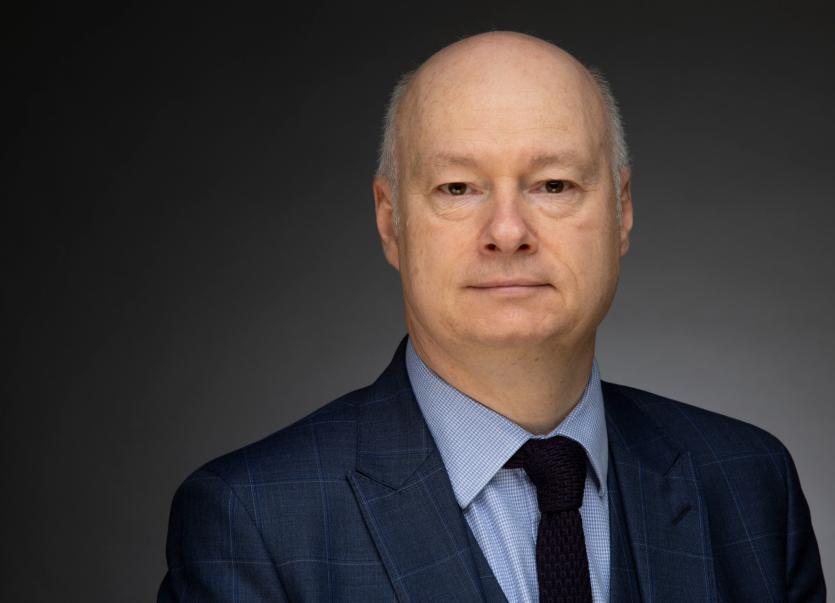 Ulster University’s Vice Chancellor has insisted that an overspend of £125m at its new Belfast campus will not impact upon plans to expand Magee under questioning from MLAs.

V.C. Professor Bartholomew would not be drawn on specific goals for the Derry campus but said there are a ‘myriad of factors’ that will determine the level of growth and it will be ‘demand-led’.

The Derry News asked Professor Bartholomew to outline UU’s strategic plan to expand the Magee campus to 10,000 students, as outlined in the New Decade, New Approach document, in September.

A response has still not been received.

At the most recent meeting of Stormont’s Public Accounts committee, Prof Bartholomew revealed that the total cost of the Belfast campus is estimated to be approximately £370m.

It was initially expected to cost £254m and open in September 2018.

Construction work is still ongoing at the campus.

Due to cost over-runs Ulster University (UU) was granted a government loan to the tune of £125m from the public purse.

As a loan it was anticipated that it would be paid back in full.

However, it emerged at a Stormont committee meeting that because of ‘Covid pressures’ £25m of those monies would be given as a grant following approval by the NI Executive.

Additional grant funding - taxpayer’s money - of £16m was approved by the government at the beginning of the project, according to Mike Brennan, Permanent Secretary at the Department for the Economy (below). 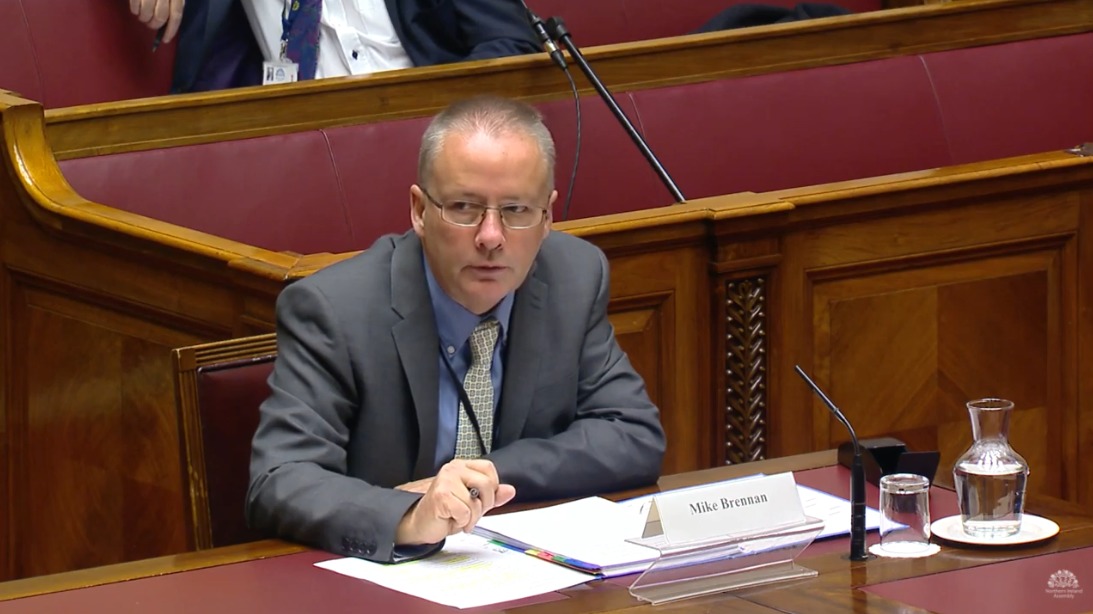 The £25m relates to ‘significant work’ that had to be done around online teaching and to ‘ease the burden of debt on the university’, Mr Brennan added.

The meeting was told that there is a loan repayment holiday for a period of five years.

It also emerged that the £25m was handed over because UU may not have been able to meet the terms of its loan which required it to build up a surplus and as such that could have impacted on the overall sustainability of the university.

Alliance MLA Andrew Muir said it struck him that there were capital monies available and the department decided to allocate it to UU.

He asked if there was any condition attached to the loan or grant that assured UU would commit to expanding the Magee campus.

Mr Brennan said: “No. This was about giving money to the university to secure the Greater Belfast development.”

He added that if the financial viability of the Belfast campus was called into question that would’ve impacted the other campuses.

Speaking at the meeting, SDLP MLA Matthew O’Toole said there are a lot of students in Northern Ireland who wish 'their loans could be turned into a grant’.

He pressed Prof Bartholomew on whether the significant overspend at the Belfast campus would have a negative impact on long-awaited expansion at the Magee campus in Derry.

Prof Bartholomew insisted that around £40m has been spent on capital builds at UU’s other campuses in recent years.

He added that expansion at Magee isn’t ‘critically dependent’ on the capital expenditure in Belfast.

“Most of what we do will be demand-led in terms of Magee,” he said.

The UU chief did however point out that the Belfast campus comes with 20 per cent less floor space than Jordanstown.

Therefore when 15,000 students from that campus decant into Belfast, the new city centre campus will be full, and as such he said, any future growth will have to be at ‘other campuses’.

Belfast has a ‘strong international offering’, he explained, and is close to the 'major population centre for other aspects of non-regulated learning’, citing a post-graduate space which creates an opportunity for UU to grow non-regulated income.

Space will have to be considered in the Belfast campus as post-graduate capacity grows.

‘Headway’ is being made at Magee and ‘some headway’ will be made in Coleraine and he accepted his responsibility to grow campuses in the North West.

DUP Chair William Humphrey asked the Vice Chancellor about what lessons have been learned and how the taxpayer can be reassured that this will not happen again.

In response, Prof Bartholomew said he doesn’t believe there was an ‘opportunity cost’ that will be detrimental to overall university growth.

Reviews of the project found that the team were ‘capable and competent’, he added.