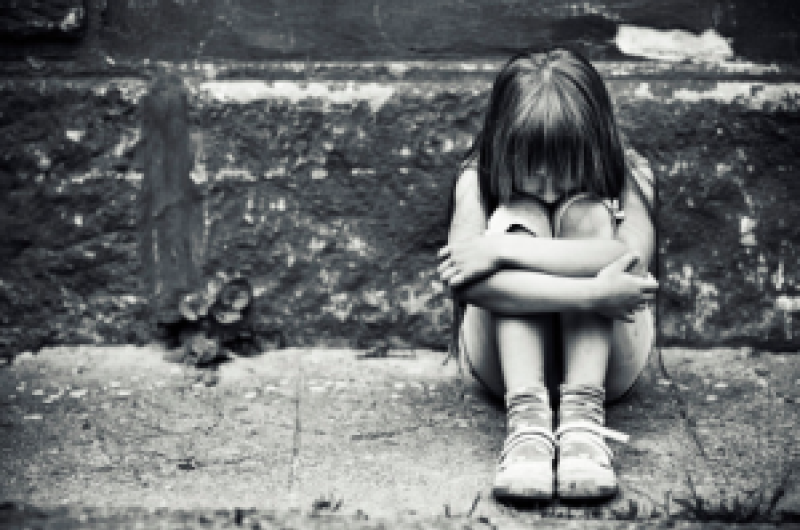 The high number of young people on the child protection register in Derry has been linked to local poverty and deprivation levels.

Derry City and Strabane features in five of the top ten most deprived areas in the country in a list totalling 890.

Research shows a clear correlation between deprivation and increased child abuse and neglect.

The Western Trust has witnessed a ‘significant’ rise in the number of children at risk and growth in the number of looked after children – those who are placed with foster carers, in residential homes or with other relatives.

In terms of looked after children the increase has been steady, rising 20% since 2015.

Ms Mahon cited an important piece of research called the Child Welfare Inequalities Project which was undertaken by the Nuffield Foundation.

She told the meeting that the impact of this deprivation can be seen in the increased demand across all family and childcare services in the Western Trust area.

In Derry City & Strabane, she said, poverty levels and childcare inequalities have ‘increased significantly’ and that manifests itself in unemployment figures and swelling food bank usage as a result of the gradual introduction of Universal Credit.

Ms Mahon commented: “One in four families within the Western Trust area experience poverty linked to higher and lasting levels of unemployment and low wages.

“Derry City has the highest percentage of children entitled to free school meals at 43.3 per cent compared to a Northern Ireland average of 30.7 per cent.

“Derry is statistical outlier in relation to unemployment with February 2018 figures showing that the Foyle constituency has an unemployment rate more than twice the NI average.”

Those figures are expected to worsen when the fallout from the COVID-19 pandemic is measured.

There are high levels of multiple deprivation including poverty in housing, for children under 13 years of age and people over 65.

The council area has three of the top five most deprived areas in the North.

They are East which is in Strabane, Crevagh 2 which is in Ballymagroarty and Strand 1 taking in streets such as Asylum Road, Great James Street and Rossville Street.

Children on the child protection register have increased by 18% in the Western Trust and there are challenges managing the numbers due to staffing levels.

Ms Mahon said that looked after children have continued to rise but on a positive note, 48% are being raised with their families which ‘hopefully means they will grow up with their family of origin’.

Meanwhile, 61 per cent of all new admissions have been placed in kinship care.  “That is a lot of work that social workers have been doing to make that happen,” she added.

There continues to be unallocated cases in childcare, she said, which amounts to over 200 children waiting on services.

Reflecting on that figure, Ms Mahon said: “From where I sit this is not good enough, even one case is not okay.”

The rises in at-risk and looked after children are not solely attributable to deprivation, Ms Mahon acknowledged, as she gave assurances that the Trust will be examining its own systems to determine whether any improvements can be made.