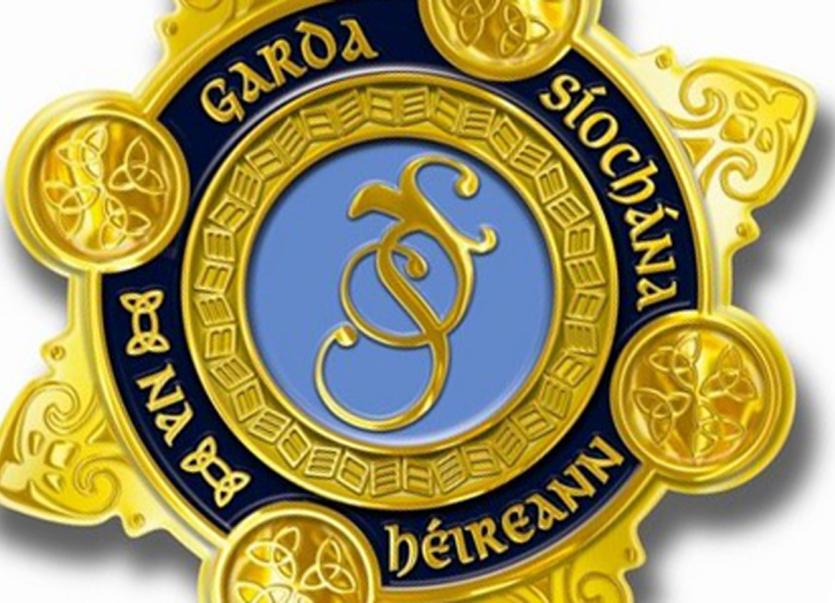 Gardaí in Buncrana were alerted to an incident of a car in the water at Three Trees, Quigleys Point, Donegal late last night, Thursday 20th August, 2020 at approximately 10.20p.m.

A car was travelling from Muff towards Quigley's Point when the driver lost control and the vehicle skidded across the road and down the embankment and plunged into the water. The male driver (49 years) and two rear seat passengers, both children, one male (14 years) and a female (6 years) were fatally injured. The female (45 years) front seat passenger managed to exit the car and sought assistance.

Gardaí and emergency services attended the scene and the front female passenger was taken to Letterkenny University Hospital with non life threatening injuries. The bodies of the two males and one female were subsequently taken from the water and removed to Letterkenny University Hospital Mortuary, where post mortems will take place in due course.

Gardaí are appealing for anyone who was travelling on the road from Muff towards Quigles's Point between 10p.m. and 10.30p.m. last night, 20th August, 2020 or anyone who was may have had sighting of a Black Mitsubishi ASX registration number, 11 DL 1566 in the area, particularly any road users with dash cam footage, to contact Buncrana Garda Station on (074) 9320540, the Garda Confidential Line 1800 666 111 or any Garda Station.