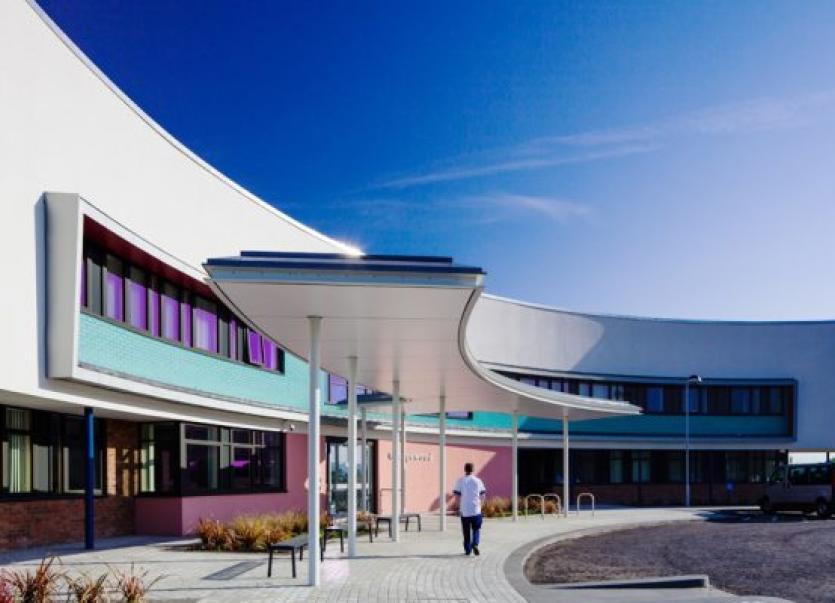 At a Trust board meeting on August 6, members heard that the tragic incident led to an ‘improvement notice’ being served on the Western Trust in July, 2019.

Areas were highlighted for improvement which the Trust has worked on over the past year but a decision has not yet been made as to whether the notice will be lifted.

Ms Karen O’Brien, Director of Adult Mental Health & Disability Services, told the meeting that habits resulted in a culture within the services of under-reporting ‘adverse incidents’.

An adverse incident is an event which causes, or has the potential to cause, unexpected or unwanted effects that will involve the safety of patients, staff, users and other people.

Inspections were said to have originated from a serious adverse incident where a young man took his own life at Grangewood Hospital – an acute mental health unit at Gransha Park.

The family believed that ‘a lot’ of serious incidents prior to his death and communication with the family were ‘missed’, Ms O’Brien said.

This family liaised with health watchdog (RQIA) because they believed the hospital was not inspected properly.

Follow-up inspections were carried out during which concerns were flagged.

Ms O’Brien said they could’ve said it ‘wasn’t fair on us’ but it became a ‘platform’ to gain insight and to improve systems for staff and patients.

An action plan was formulated and the Trust had to provide evidence of how changes were indeed resulting in improvements.

The meeting heard that ‘loads of training’ was provided on the incident management system, adverse incidents and on fires.

Governance frameworks and systems were developed and management challenged themselves to make improvements.

“We knew we had to do things differently,” Ms O’Brien said, “and that was about habits we had because some of our habits had been developed over years and they defined the culture in which we worked.”

She added that a new ‘safety culture’ was placed at the heart of all work and people were encouraged to provide safety related information.

A fire incident in March was however a ‘setback’ but the management system was restructured afterwards.

Ms O’Brien said that when RQIA returned its inspectors seen evidence within staff of a ‘mass culture change’.

She told the meeting that ‘significant progress’ has been made and staff ‘clearly understand their role’.

Throughout the process, Ms O’Brien maintained contact with the family of the young man who took his life and she hopes to update them on progress afterwards.

RQIA found that the Western Trust had not complied with regulations by failing to ensure that a robust system was in place for recognition and management of adverse incidents across Adult Mental Health and Disability Services.

During unannounced inspections of the Carrick and Evish Wards in Grangewood Hospital and Beech ward in Tyrone and Fermanagh Hospital in 2016 and 2017 these concerns were identified and the Trust was advised to implement improvements.

In March 2019 the same wards were inspected at Grangewood Hospital and again concerns were identified.

An RQIA report states: “There was evidence of under reporting of adverse incidents and near misses, which the Trust attributed to non-completion of the Trust’s incident management system (Datix).”

The following month a detailed action plan was agreed between the Trust and the health regulator.

In June, a further unannounced inspection took place where incidents had been ‘incorrectly categorised’ in the Datix system meaning they were ‘not appropriately’ escalated within the Trust.

At a meeting with the Trust in July RQIA received ‘limited assurance’ regarding the actions the Trust had put in place.

After that meeting RQIA was furnished with further information highlighting that ‘a number of additional adverse incidents’ were incorrectly categorised and ‘may not have been appropriately escalated’ so they could be addressed.

RQIA concluded that the system for identifying and managing adverse incidents and near misses currently in operation across the Trust’s Adult Mental Health and Disability Services was insufficient.

“Therefore opportunities to identify emerging risks, to appropriately manage these risks and to implement learning to improve quality and safety of care may be missed.”

To improve compliance five areas were pinpointed for improvement including an urgent review of the recording system, addressing and mitigating patient safety risks and ensuring that staff have sufficient knowledge, awareness and understanding of adverse incidents.

A decision is expected to be made in the near future.