The funds will be donated to Air Ambulance NI, which was tasked to the scene of Willis Vogel's fatal road traffic collision 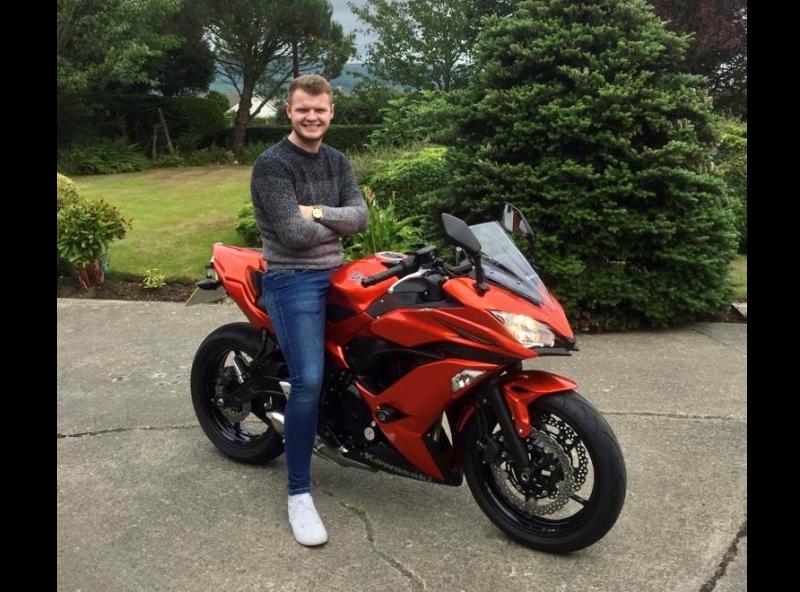 Family and friends of Willis Vogel have raised a 'phenomenal' £26,700 towards the Air Ambulance NI charity in his memory.

The 21-year-old man from Limavady tragically lost his life on 31 May 2020 when he was involved in a road traffic collision which the Helicopter Emergency Medical Service (HEMS) team was tasked to, but sadly Willis died at the scene.

Willis’ family decided they wanted to give hope to others who need the Air Ambulance NI service. A JustGiving Page was set up by one of Willis’ friends, Alan-Lee and within 24 hours had raised in excess of the initial £1,500 target. 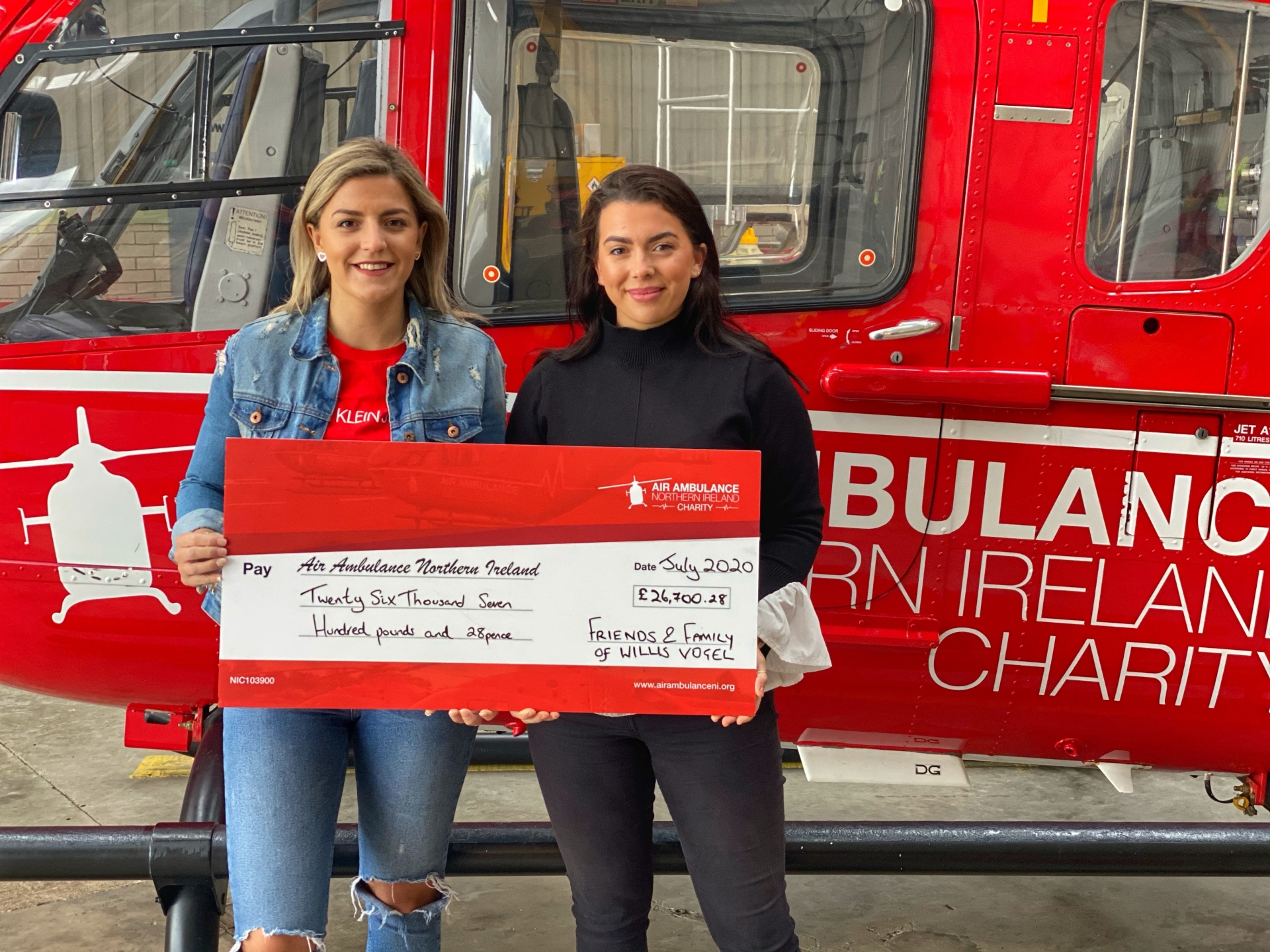 The family visited the Air Ambulance NI base in Lisburn recently to present the funds raised. Rebecca, Willis’ sister, said: “As well as the JustGiving Page we asked people to donate in lieu of funeral flowers. It felt like the right thing to do in Willis’ memory and to offer help to Air Ambulance.

"We were totally overwhelmed by the support and it reflects how much everyone thought of Willis. As a family we are heartbroken to have lost Willis, we take it a day at a time and live our lives remembering him. If our support helps spare other families from the news and loss we have experienced, that’s something positive and we are very proud to do this in Willis’ name.”

Kerry Anderson, Head of Fundraising at the charity said: “What happened to Willis really was tragic and our heartfelt sympathies are with his family. We are so grateful and truly humbled by the phenomenal total raised and thank everyone who donated in Willis’ memory. These donations offer hope to many people who need the air ambulance service in the future.”

Willis’ sister Christa is now organising a fundraising event to be held on Sunday 23 August 2020 at Carrowmena Activity Centre in Limavady. Families are invited to come along to the Maize Maize between 10.00am and 6.00pm, complete the challenge and bring their own picnic for afterwards. All proceeds from the Maize Maze on this day will benefit Air Ambulance NI.