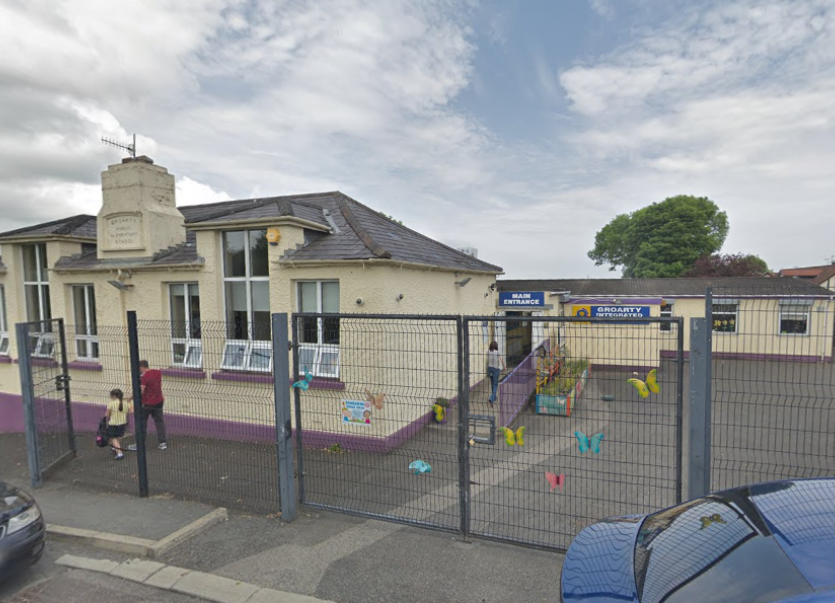 Groarty Integrated Primary School on the Coshquin Road is to close.

The Board of Governors of a 155-year-old Derry school which is set to close said the pupils will remain their top priority as it enters its final academic year.

Peter Weir, the Minister of Education, announced earlier this week that Groarty Integrated Primary School has been signed off for closure in August 2021.

The small school on the Coshquin Road is the only integrated school on Derry's cityside and a long campaign had been held to keep it open.

"The community of Groarty Controlled and Integrated Primary School are saddened at the announcement of Peter Weir that the school will discontinue at the end of August 2011.

"For the past 155 years the school has played an integral part in the local community and we are proud of what we have achieved, from developing children academically and holistically to highlighting the importance of integrated education in our city.

"We are thankful and grateful for the hardworking staff who have supported families throughout the year.

"We endeavour to ensure that in our final year the children and their families will be at the forefront of everything we do."

Commenting on the closure Mr Weir said the school was no longer sustainable: "Having weighed up all the information, including the fact that 7 of the 17 pupils will be exiting P7, with no new intake for 2019-20 or September 2020, it is clear that unfortunately the school is not sustainable, and that provision for any pupils in an integrated setting can be made elsewhere in the city."The school attained integrated status in 2006.

A final decision regarding its closure was expected to be made by the department and Mr Weir at the beginning of this year.

However, the decision was delayed because of the coronavirus pandemic.

Following that decision, numerous parents took the decision to transfer their children to other schools which was reflected in enrolment figures of just 17 for the 2019/20 school year.