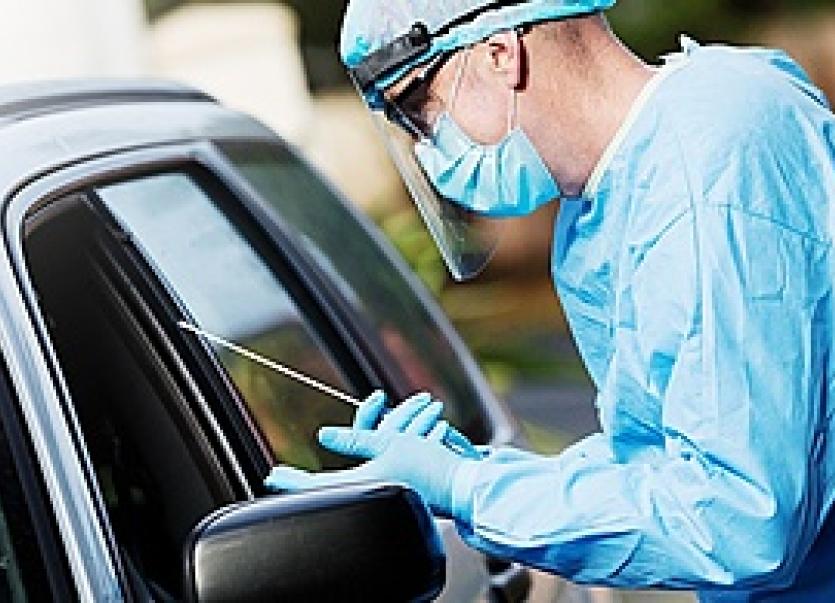 The COVID-19 testing centre in Derry is to be relocated, it can be revealed today.

The test centre was set up at the Judges Road home of City of Derry Rugby Club in April.

However, with the rugby club planning to return to sporting action soon, a new base has to be found for the testing centre.

The Department of Health which operates the local test centre and several others in Northern Ireland confirmed that the local testing centre will no longer be available for testing from the end of July.

A Department of Health spokesperson said: “The testing site at City of Derry Rugby Club will no longer be available for testing from the end of July.

“Work is underway on behalf of the National Testing Programme to identify an alternative site and an announcement will be made in due course."

Initially testing was restricted to health and social care workers, it then accepted key workers and their families who had symptoms and more recently any member of the public with symptoms.

These tests can be booked via the Public Health Agency website.

Many medical and disease control experts have said that testing and contact tracing is key to tackling the spread of COVID-19.

The Department has developed a COVID-19 ‘Test, Trace and Protect’ Strategy which sets out the public health approach to minimising COVID-19 transmission in the community in Northern Ireland. The key elements of the strategy are testing all people with symptoms of COVID-19, contact tracing, providing information and advice on self-isolation, and support to enable people to self-isolate.

It says for ‘Test, Trace and Protect’ to work, each citizen in Northern Ireland has a very important role to play.

“We must all prepare for the possibility of having to self-isolate and prepare to be tested in order to protect ourselves, our families and our communities.

“Symptomatic members of the public are therefore encouraged to get tested early - this will be crucial in controlling the spread of the virus,” a spokesperson added.