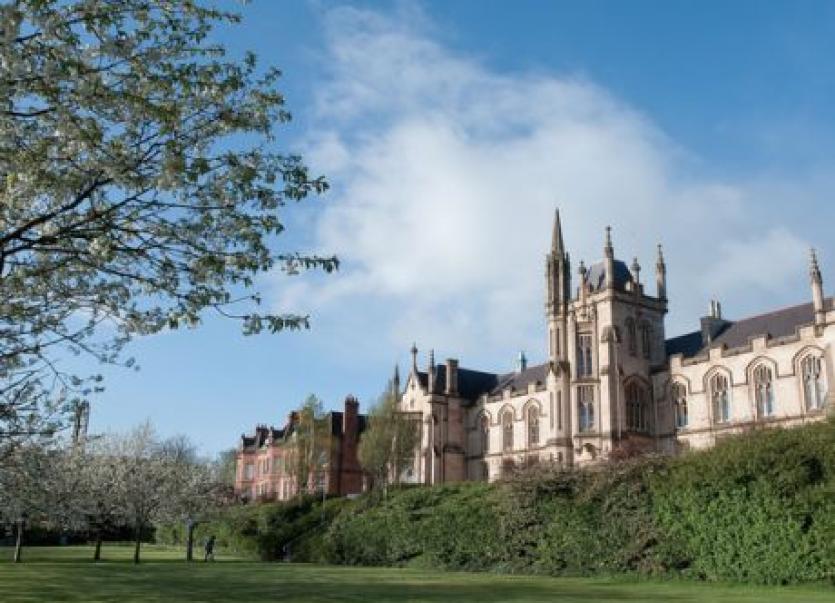 The Magee campus story dates back over 150 years with a campaign to establish it as Northern Ireland’s second university beginning in the 1960s.

Since then various groups have fought for a meaningful expansion of the Derry campus.

Guarantees of expansion to 10,000 students have been repeatedly pushed back, the latest target set by the council and Ulster University is 9,400 places (6,000 full-time) by 2030.

The Derry News has taken a closer look at the journey since plans for a Medical School were first mooted in the early 2000s.

In March 2003 Ulster University (UU) officially announces plans to build a post-graduate Medical School, however, it had been discussed for years already at this stage.

Also in 2003, UU agreed to acquire several acres of lands for expansion at Foyle College on the Duncreggan Road.  Those plans would not come to fruition for many years.

By 2010/11 plans were raised to build a major £250m Health Sciences facility in Derry as part of Magee expansion, to help increase numbers from around 4,000 students (3,000 full-time) to 10,000.  This expansion was shelved in tandem with the announcement that UU would be building an entirely new Stormont-backed Belfast campus – initially expected to cost £254m.

In February 2015, the Minister with responsibility for Higher Education, Stephen Farry, postponed any expansion.  He said the Stormont Programme for Government ‘did not contain a commitment to deliver expansion as outlined in the One Plan’.

In 2016 UU submits plans for the Medical School and applies to the General Medical Council (GMC) to train doctors in the North West.

May 2016, First Minister Arlene Foster and Deputy First Minister Martin McGuinness reaffirm their commitment to Magee expansion in a draft framework for government.

March 2018, UU works on a number of recommendations made by the Department of Health (DoH) - including how the school would be funded - but UU says the school remains on track.  Professor Louise Dubras is appointed to oversee the delivery of the Medical School.

In May 2018, UU appoints Prof Louise Dubras as Foundation Dean of the School of Medicine.

In June 2018, the DoH says UU had yet to meet criteria to ‘demonstrate need and value for money’ for a new medical school.

In January 2019 the lands at Foyle College are eventually purchased after drawn-out negotiations.  Ambitions for these lands have not be shared.

May 2019, a £105 City Deal is announced for Derry and Strabane.  It later emerges that UU will receive £85m for the Medical School and other projects.

November 2019, plans are once again abandoned to open the Medical School and a new target is set for student intake in September 2021 - the absence of a government is blamed.

Throughout 2019 Derry councillors express their anger at ongoing delays, demand expansion and call on the council to attach conditions to City Deal funding granted to UU.

January 11, 2020, devolved government is restored in NI after three years of deadlock.  The New Decade, New Approach document which secured that deal vowed to expand university provision at Magee in line with commitments made by the previous Executive, including through the establishment of a Graduate Entry Medical School.

On January 29, 2020, a senior official at the Department for the Economy says the business case for overall Magee expansion ‘doesn’t stack up’ and is ‘very out of date’. She explains that the department doesn’t have money for Magee expansion while simultaneously announcing plans to grant UU a £126m bailout for its vastly over-budget Belfast campus.

April 30, 2020, Ulster University confirms that government sign-off is needed if the Medical School is to open as planned in September 2021.

At the beginning of May 2020, the DoH states that the business case requires ‘significant work’ and any decision must have Executive agreement.

May 4, Derry City Deal match funding confirmed bringing the total to £210m.  There is renewed optimism that a Medical School will be delivered.

On May 7 The Executive Office assumes responsibility for delivering the Medical School.

And on May 18 Deputy First Minister Michelle O’Neill announces that the Medical School has been approved with a view to opening in September 2021.