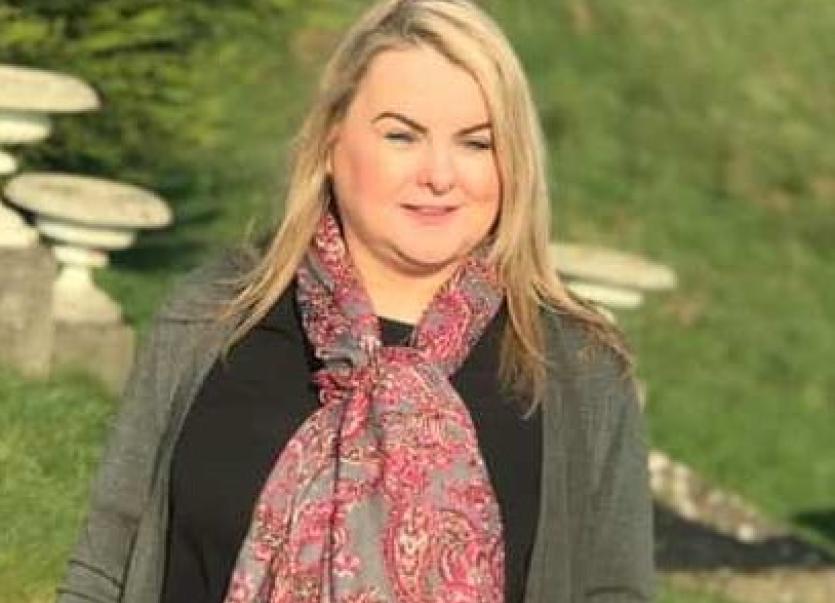 A local councillor has called for an 'urgent meeting' of party leaders and relevant stakeholders to ensure the safety of citizens as it emerged that St. Patrick's Day parades have been cancelled in the South of Ireland.

It comes after Derry City & Strabane District Council last week told the Derry News that the parade would go ahead as planned.

A spokesperson did however say that it continues to work closely with the relevant statutory agencies including the Department of Health and the Public Health Agency in terms of guidance and advice relating to the coronavirus at public events.

Sinn Féin Councillor, Sandra Duffy, said: "In light of the cancellation of St Patrick’s Day parades throughout the country I have asked the Mayor to convene an urgent meeting of party leaders and relevant stakeholders to discuss our own plans to ensure the safety of our citizens."

Potential absence levels have been assessed and from a personal perspective he said the council has a duty of care to its employees.  Guidance has been distributed to staff regarding personal cleanliness, contact with others and travel.

There has also been an increase in sanitation equipment in facilities across the area and taps in toilets are being cleaned more often for example.  The most up-to-date advice has been put on posters too.