Party to hold a selection event in Derry 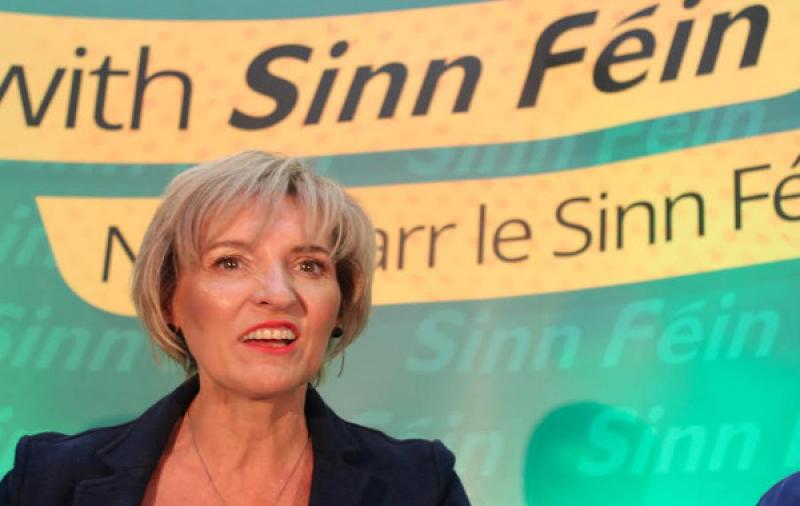 Outgoing MEP Martina Anderson is expected to take over as Sinn Fein's new MLA in Foyle.

It is understood that Ms Anderson will be chosen by party members this weekend to replace Raymond McCartney who announced yesterday that he is standing down.

Mr McCartney said he will be standing down from Stormont duties next week.

Among the possible candidates who had been suggested for Mr McCartney's seat were former Foyle MP Elisha McCallion and the late Martin McGuinness's son Fiachra.

However, it is understood that Ms Anderson is the only candidate that has been put forward for the role.

She will lose her seat in the European Union tonight as a result of Brexit.

Ms Anderson's expected selection for the Foyle MLA seat will mean Sinn Fein’s two Foyle MLAs at Stormont have both been co-opted on to their seats.

The party’s other local representative in Stormont, Karen Mullan, was co-opted in 2017 to replace Elisha McCallion after she won the Foyle Westminster seat.

Making his announcement yesterday, Mr McCartney said he had been honoured to have represented the Foyle area for the last 15 years.

"Raymond’s commitment and courage shone through in everything that he did,” she said.