British and Irish governments commit to raft of Derry projects

“The Irish Government welcomes the development of plans for ambitious new higher education provision in Derry.” 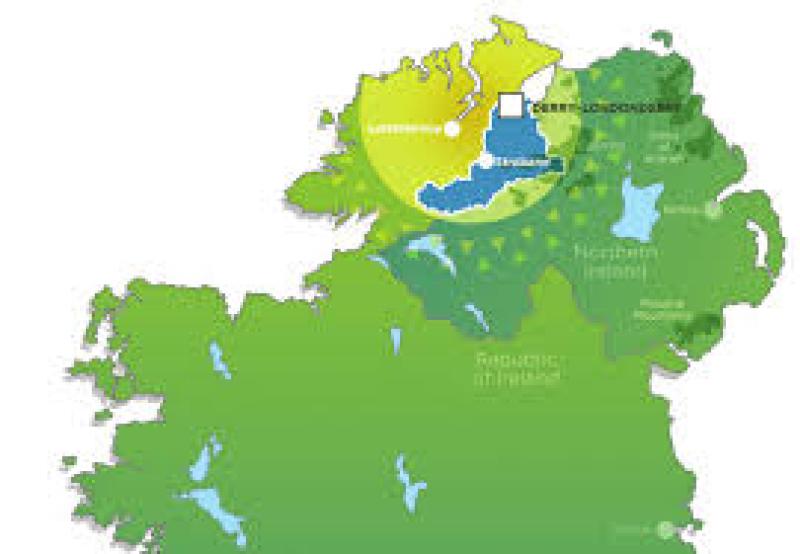 The British and Irish governments have pledged to fund a number of key Derry projects as part of the “transformative” New Decade, New Approach deal.

The 62-page document was published by Secretary of State for NI Julian Smith and Tánaiste Simon Coveney late on January 9, exactly three years on from the collapse of Stormont.  All parties agreed to re-enter the Assembly the following day.

It details how the Executive will benefit from increased funding for capital infrastructure investment as a result of the UK Government’s “infrastructure revolution”.

Derry and the North West receives special mention throughout the document although the exact funding package has not been revealed.

Infrastructure funding will enable the Executive to invest in a range of potential capital projects, the document outlines, such as the A5/A6 roads Capital and resource funding for the Medical School in Derry, subject to the Northern Ireland Executive’s approval of the project.

Commenting on the news, Ulster University said: “We welcome the commitments within the deal to the development and expansion of our Magee campus and the establishment of the graduate entry medical school.

“I’m so looking forward to establishing the team to deliver Bachelor of Medicine, Bachelor of Surgery (MBBS) and selecting the first cohort of students.  Advance notice to all my medical education colleagues out there, Derry is great place to live and work, and Ulster University will be recruiting.”

The Government will make funding available for a range of projects aimed at supporting community and reconciliation initiatives to remove barriers, bring the people of Northern Ireland together and build a safer, more secure society in Northern Ireland.

This “could include” areas such as additional funding to support mental health over three years, funding for tackling paramilitarism, to support a new Executive in tackling deprivation and improving opportunity.

Once again Derry was explicitly mentioned in terms of funding to support the “Derry addiction centre”.  It’s understood that is in reference to greater investment for Northland’s Addiction Centre.

Concurrently, the Irish government has pledged to work with the Northern Ireland Executive and the UK Government to achieve greater connectivity on this island – by road, rail and air.

“We believe this is an immediate opportunity to move forward quickly together to deliver on plans to complete key infrastructure projects including the A5 and the Ulster Canal connection from Clones to Upper Lough Erne.

“The Government will deliver on its funding commitments to those projects, including a total of £75 million up to 2022 for the A5.

“The Irish Government also intends to take forward a review of the potential for Government support to renewed viable air routes from Cork to Belfast and Dublin to Derry, working with the UK Government and Northern Ireland Executive to deliver improved connections as a priority.”

The Government has also recognised that the North West region is in particular need of strategic investment, and that there is a clear argument for further enhancing cross-border cooperation and connections, to the benefit of all.

The Irish Government welcomed the UK Government’s announcement to invest up to £105m in Derry and the North West through the Derry and Strabane City Deal and the Inclusive Future Fund.

It is committed to exploring opportunities for investment that will further support opportunities to bring greater economic prosperity and social benefits to the wider region.

“In this context, the Irish Government welcomes the development of plans for ambitious new higher education provision in Derry,” the document reads.

“This investment can support more access to third-level education for young people on a cross-border basis, enable further cooperation between third-level institutions in the North West including in research and innovation, and underpin broader economic development and opportunities in the region.

“The Government is willing in principle to contribute to capital investment to support expanded provision at Ulster University Magee Campus, alongside the commitment made as part of this agreement by the UK Government.

“We look forward to early discussion at the North South Ministerial Council on taking forward this coordinated investment in order to deliver this vital project for the North West region,” it adds. 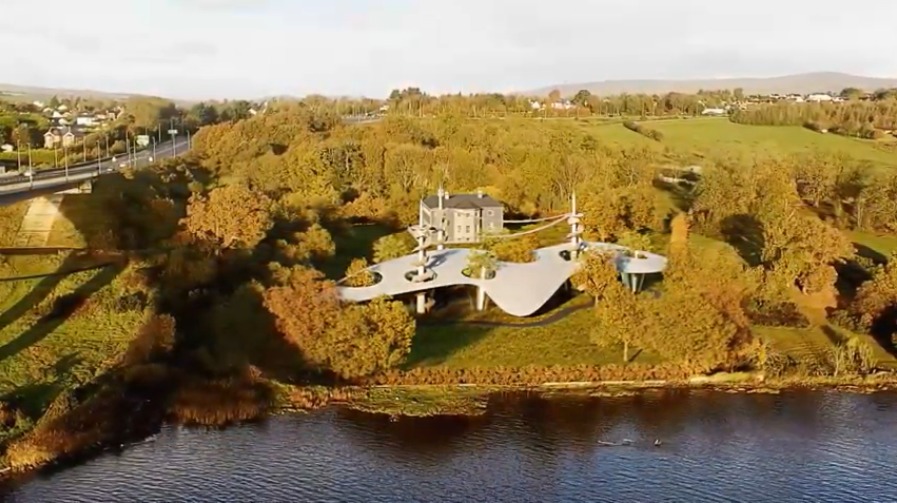 As part of the North West Strategic Growth Partnership the Irish government is “ready to continue discussions” on key projects for employment and sustainable development in the region, including the Foyle River Gardens – described as Northern Ireland’s Eden project, after the popular visitor attraction in Cornwall, England.

The Government will also maintain the enhanced level of funding for the Reconciliation Fund at €3.7 million per year in support of projects in Northern Ireland and border areas, with a focus on the most hard-to-reach and marginalised communities in terms of economic and social deprivation.

“Ireland has consistently prioritised the continuation of EU PEACE funding including through ongoing engagement at EU level. We will continue work with our EU partners and the UK Government and Northern Ireland Executive to ensure that the PEACE PLUS programme, building on and continuing the work of both PEACE and INTERREG, will be delivered through the Special EU Programmes Body in support of reconciliation and harnessing the opportunities of our peace for all,” it concludes.