Three arrests have been made this week 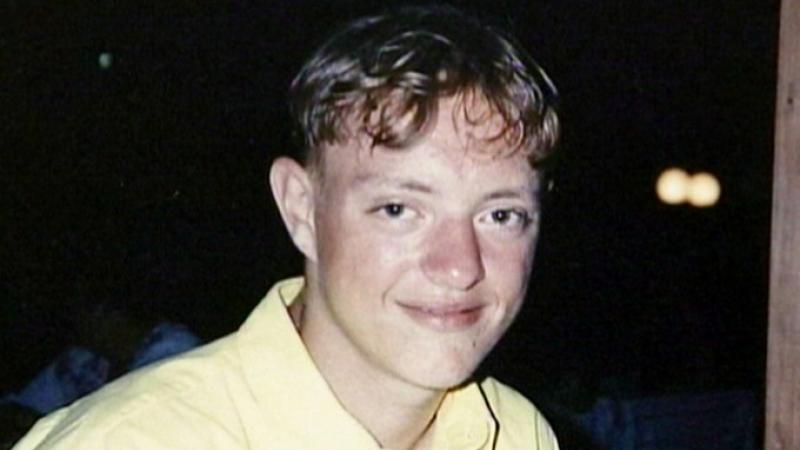 Jonathan Cairns was murdered in April 1999.

Two men arrested in connection with the murder of teenager Jonathan Cairns in Co Derry twenty years ago have been released on bail pending further inquiries.

The suspects, aged 43 and 51 were detained in Limavady and Ballykelly on Thursday, November 21 on suspicion of withholding information in relation to the case.

A total of three arrests were made in relation to the case this week. On Tuesday, November 19 a 44-year-old woman was arrested in the Dungiven area on suspicion of the murder. She was later released pending further inquiries.

His body was found in a shallow grave in Loughermore Forest, about five miles from his home, the next day.

He appealed for anyone with information to come forward.

"I believe that people within the Ballykelly community have information that could assist my investigation."

"Some people were not prepared to come forward at the time for a variety of reasons but I am asking people to search their conscience and think again.

"Circumstances and loyalties may have changed over years and it is never too late to do the right thing."

A man was jailed for helping to dispose of his body but no-one has ever been convicted of his murder.

In April the teenager's parents made a fresh appeal for information on the 20th anniversary of his death.