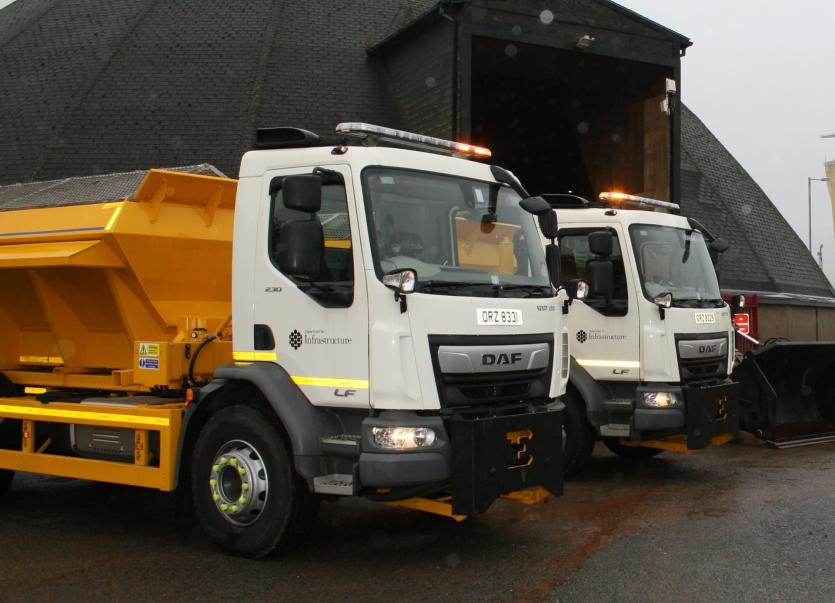 Essential gritting services have been withdrawn from the Ballymagroarty area after youths attacked one of the department for infrastructure’s vehicles.

Derry councillors have called for an end to such “mindless attacks”, saying that it is the community that ultimately loses out on “vital” winter safety services.

The Department took to social media over the weekend to explain why the area had been removed from the gritting schedule.

“Following an attack on one of our gritter vehicles, Aileach Road in Derry has been withdrawn from our evening gritting schedule.

“This has been reported to the PSNI and we're seeking assurances that staff can carry out these essential duties without fear of attack,” it said.