Paddy Power are offering a series of bets related to the ongoing political chaos. 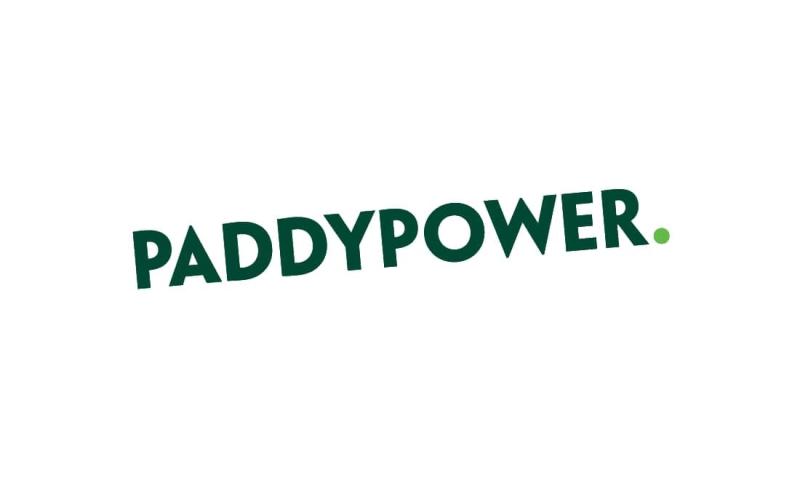 Bets can be made on food rationing and travel plans.

Already well-known for its range of almost tongue-in-cheek bets, Paddy Power is not treating the Brexit situation any differently.

With the economic impact of Britain’s withdrawal from the European Union yet to be determined after the eventual finish of an agonisingly long political process, the prospective punter is being tantalised with the opportunity to make a few quid from it all.

Should you be so inclined the Irish bookmakers are offering 150/1 on Queen Elizabeth II taking up permanent residency in Ireland before the end of this year.

There’s also the chance to combine a more traditional sporting bet with the world of politics with the question ‘Who will leave their job first?  – Boris as PM or Ole Gunnar Solskjaer as Manchester United manager’. Just in case you really are interested in this - Ole is 4/11 and Boris is 17/10.

Part of the overall Brexit debate has looked at the potential running out of vital commodities such as fuel and food. The bookmaker has therefore posted a betting section on its website entitled ‘What will the UK government officially ration first?’ The odds on a fuel shortage are 2/1, milk 11/1, bread 16/1, olive oil 16/1, cheese 18/1 and avocado 14/1. In another section called ‘Brexit and Babies’, the odds on Britain running out of contraceptives are 7/1.

And, staying with the theme of shortages, Paddy Power are offering 14/1 on KFC closing outlets because of a lack of supplies of chicken.

The bookmaker has also offered a bet on travel arrangements as the Brexit saga rumbles on and have posted odds of 10/1 for trains not to run through the Channel Tunnel for seven days or more before the end of this year.

Nigel Farage has been singled out for special attention with a range of bets centred on the Brexit Party leader. The first of these is offering 5/4 on the former UKIP leader becoming an MP before Big Ben signals the end of 2019 while odds of 13/10 are on offer for him to become Prime Minister before January 2025. Lastly, you can get 14/1 on the politician becoming PM before the end of this year.

Northern Ireland also gets a mention as well in a betting section on UK landmarks selling off naming rights this year, with odds on the Giants Causeway standing at 33/1. Whilst the chances of the Republic of Ireland joining the British Commonwealth are given at 66/1.