Fermanagh make one change ahead of Derry NFL clash

The Erne men take on Derry at Owenbeg on Saturday evening 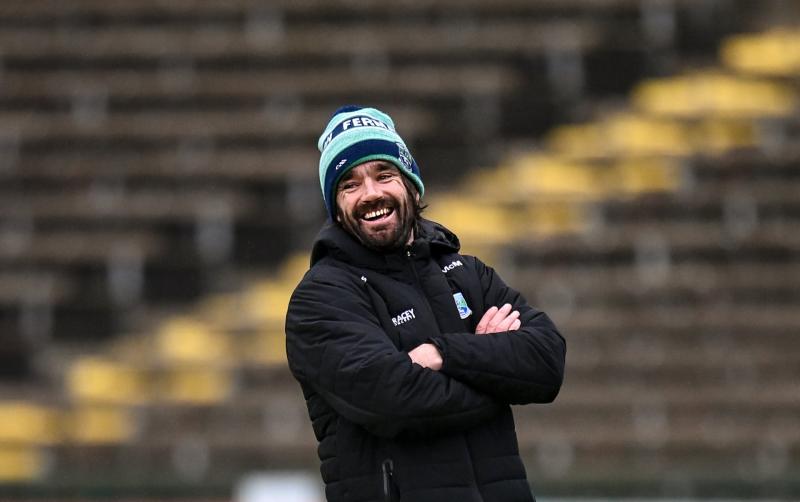 Ryan McMenamin has made one change to his Fermanagh team for the trip to Owenbeg. (Pic: Sam Barnes/Sportsfile)

Ryan McMenamin has made one change to his listed Fermanagh starting team for Saturday's trip to Owenbeg.

Ryan Breen comes in at corner back with Cian McManus dropping to the bench.

Fermanagh were narrow winners over Cavan in their first game.

McMenamin was part of Rory Gallagher's backroom team when he was the Fermanagh boss.

ALSO READ - Rory Gallagher will put friendships and memories to one side.  CLICK HERE...