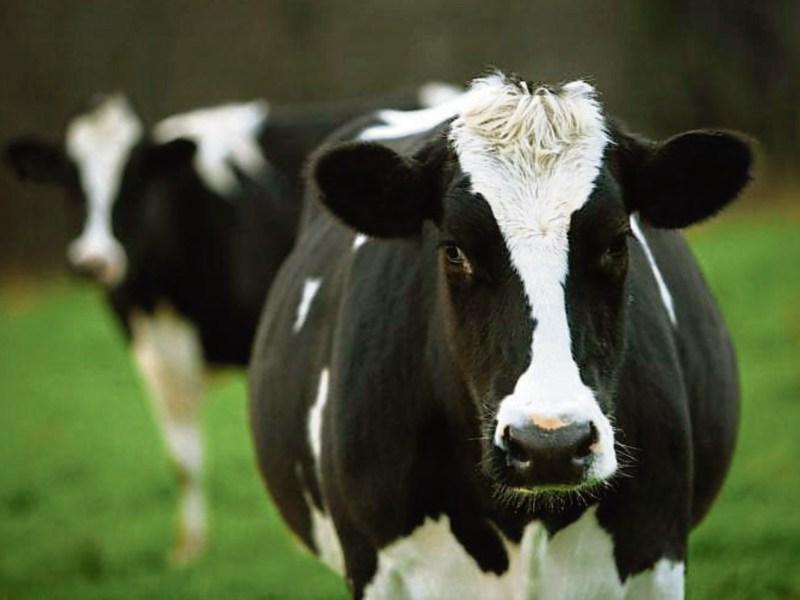 The SDLP Spokesperson on Agriculture was commenting on the end of the previous UK Government commitment to match the current total level of cash funding for the sector during a transition period.
Mr McGlone said: “For the farming sector leaving the EU means leaving the EU funding mechanisms behind as well.
“The total allocation of EU funds to Northern Ireland’s farming sector during the period 2014–20 was €2,526 million, with €2,299 million of that total in Direct Payments to farmers.
“For a number of reasons - farms located in Less Favoured Areas (LFAs) and a much higher proportion of cattle and sheep farms - farmers in Northern Ireland receive, on average, higher levels of direct support than farmers in other areas of the UK.
“The previous UK Government’s promise to match the total level of cash funding for the farming sector here during a transition period to new support mechanisms ended with the end of that government.  There is no guarantee that a new government will renew that commitment.
“The UK Agricultural Bill, intending to replace the EU funding mechanisms, failed to make it through parliament before the General Election was called and will have to be reintroduced by any new administration.
“In addition, the Agricultural Bill was designed with English farming practices and conditions in mind.  The funding provided through the Block Grant will be for the implementation of the rules and regulations it sets out. Any deviation from those regulations would be for a NI Assembly to decide.  In the absence of a functioning Executive those decisions would be taken by an unaccountable Civil Service.  Any additional costs introduced by those decisions will have to be met from the existing Block Grant.
“Continuing to maintain current levels of support for the farming sector here after Brexit, with or without a Withdrawal Agreement between the UK and the EU, will therefore result in increasing pressures on the finances of any devolved administration.
“That will mean Northern Irish famers competing for resources with health, education and infrastructure in order to match the EU support available to farmers elsewhere on this island.
“The only way to avoid this future uncertainty is to stop Brexit now.  And the only way to stop Brexit is to return MPs to Westminster who will vote against Brexit.”