The Limavady man has been living in the country for almost two years. 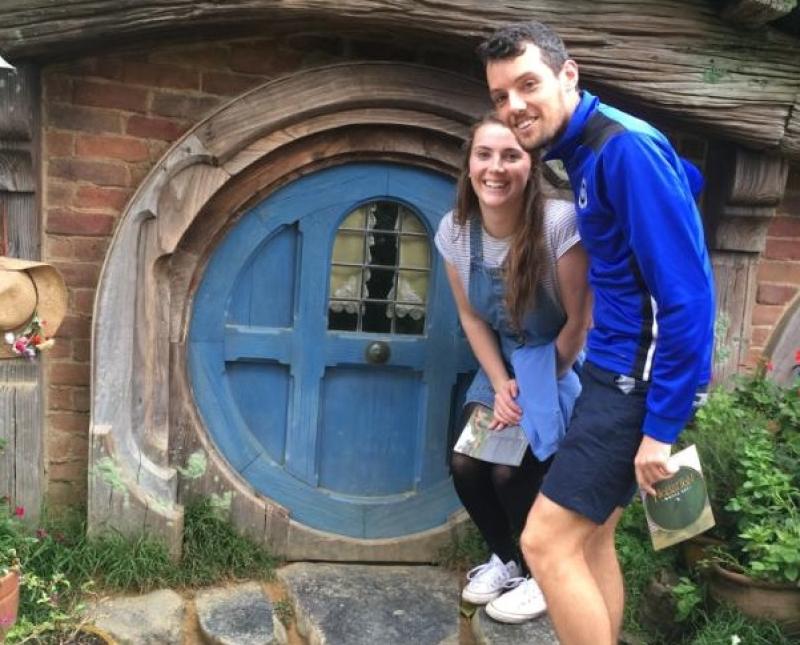 A County Derry man living in New Zealand has praised the government’s reaction to the Covid-19 pandemic as the country begins to relax its lockdown regulations.

Ronan McIlvenny has been living in Wellington with his partner Oonagh Morley for almost two years and says the response to the pandemic has been well-received.

“They announced a four-stage system when everything started,” said the Limavady native.

“Stage 1 was just trying to control things. Stage 2 was people starting to work from home and stopping gatherings. Stage 3 was all non-essential businesses closed and Stage 4 was lockdown.

“We were in full lockdown for four weeks. It was slightly stricter than at home, there were no takeaways or anything like that open, just the supermarkets and hospitals.

Initially, the country was to return to Stage 3 on Friday, but the government made the decision to delay the move until after the Anzac Day bank holiday celebrations.

From today, cafes will be able to offer takeaway and non-essential businesses such as physio practices can open, but schools will remain shut, with restriction remaining on movement.

Ronan believes the country’s response to the pandemic has greatly reduced its effect on the country.

He said: “People here are being very strict. You’re still not allowed to meet anybody who’s not in your house, but people are supportive because the number of cases has stayed so low.

“All the lockdown restrictions came in here around the same time as at home, but because we were a few weeks behind in terms of cases, it never got out of control.

“They completely closed the borders and didn’t let any tourists into the country. If we left the country, we wouldn’t get back in because we’re not New Zealand citizens.

“We know two people who got stranded in Ireland, who were home for a holiday. They are probably still paying rent and they have to get someone to send their stuff home.” 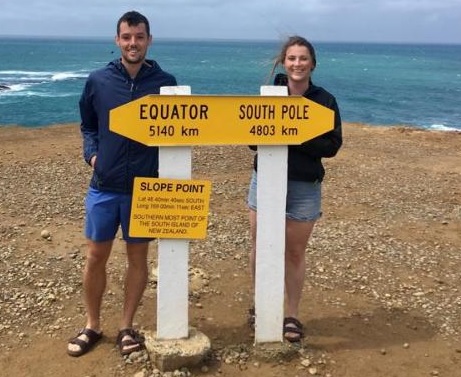 Prime Minister Jacinda Ardern has been widely praised for her response to the pandemic but has also achieved respect for how she dealt with the Christchurch shooting last March.

“I don’t know how popular she is in terms of day-to-day policies, but she is really well liked as a leader,” said Ronan.

“She handled the Christchurch massacre really well last year and she is handling this well. Everyone is happy to believe what she says – it’s the opposite of Boris Johnson in the UK.

Experiencing lockdown on the other side of the globe has had a sobering effect on the 29-year-old secondary school teacher.

“It’s the first time I’ve really felt like I don’t live in Ireland anymore,” he said.

“We came here planning to live here for a year and although we’ve stayed a bit longer, it still felt like an extended holiday that we could end when we wanted. Now we can’t leave.

“A friend’s brother died of a cardiac arrest at the weekend and he couldn’t get home. That’s the worst-case scenario.”

Like many of us, Ronan is turning to nostalgia to fill the monotonous days under lockdown and reaching for the glory days that remind him of home.

“I watched Derry’s ’93 All-Ireland win on YouTube the other day again, so that was a good use of a few hours!”