Offences included house parties, barbeques and dropping children off at their friend's houses. 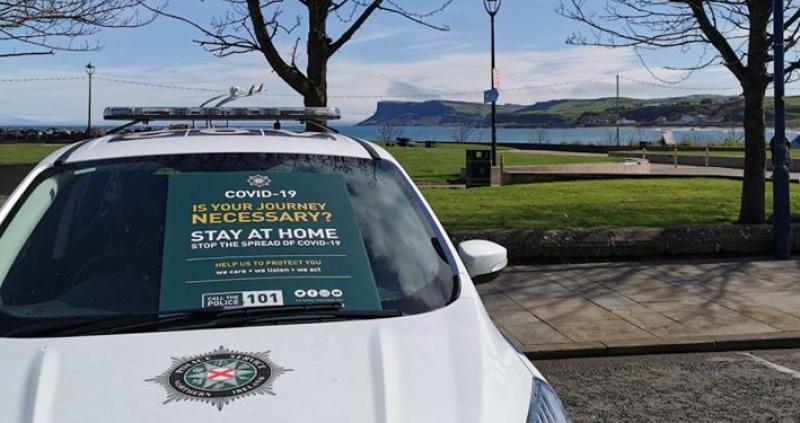 Police in Northern Ireland handed out over 100 fixed penalty notices over the Easter weekend as the good weather saw many flouting the government lockdown regulations.

He said: "By and large the vast majority of those people also took the advice and guidance when given that by officers.

"However, as always you get people who neither understand or follow the restrictions or indeed listen to the advice and guidance.

"We have issued 107 fines since Friday morning through into this morning. So over three days there has been 107 fines to people who shouldn't have been where they were and wouldn't listen to the advice and guidance of officers when it was brought to their attention.

ACC Todd said members of the public were increasing the risk of household-to-household transmission of the virus by attending barbeques and house parties.

He said: "We have been dealing with calls to house parties and barbecues. We have had reports of parents dropping their kids of at other kids houses so that they can play. Again, running the risk of household to household transmissions.

"We don't relish issuing anybody with fines, it is always a last resort."

Officers will be increasing their efforts in the coming week in order to prevent more breaches of the lockdown legislation.