Anyone privately renting will have to continue to pay despite classes being cancelled. 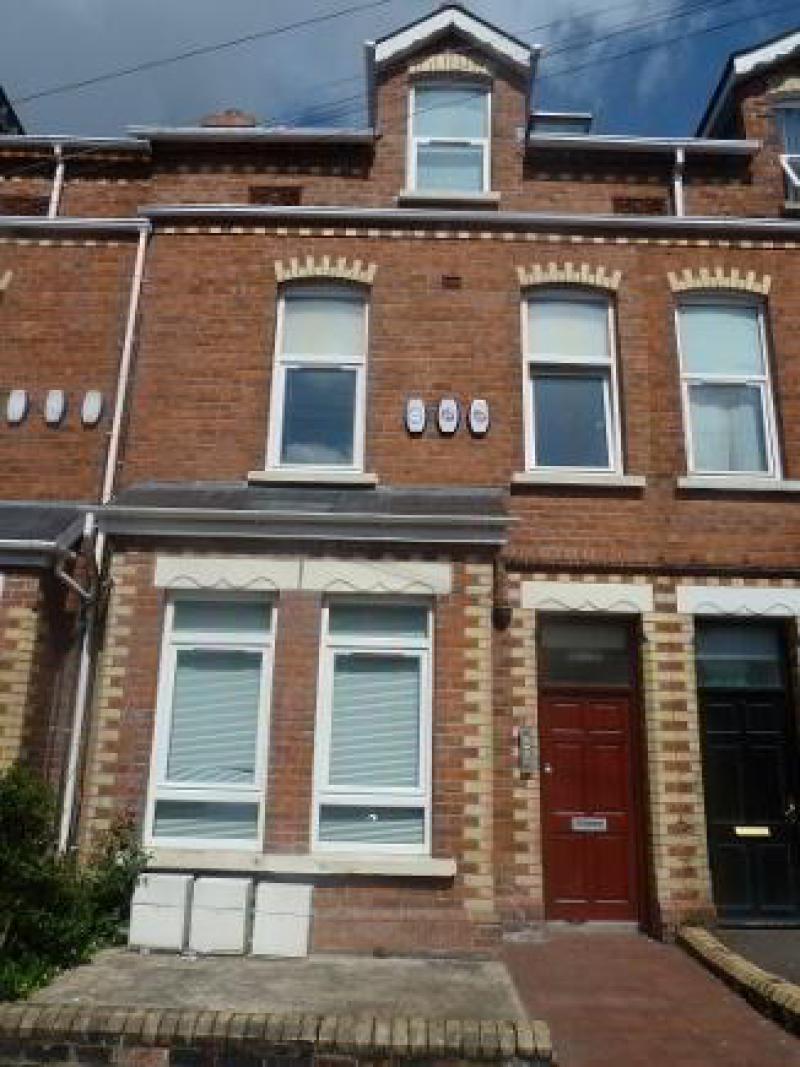 A County Derry student has spoken of how students staying in rented accommodation in Belfast are being forced to continue rent payments, despite universities being closed.

Castledawson man Jason is currently renting a flat on Ireton Street, off Botanic Avenue near Queen’s University in south Belfast with three other students.

Jason said his letting agency were unsympathetic to the students’ situation, saying there was nothing they could do.

He told Derry Now: “They said it wasn’t their problem – that was what guarantors were for.

“The situation is that they won’t give us any sort of leeway in terms of paying it when they know we’re not in the house due to university being cancelled.

“They’ve said it’s not their problem because it’s privately rented and I understand that to a point, but common sense has to kick in somewhere.”

Jason and his flatmates are renting their accommodation through USPM Ltd, a letting agent based on University Road and say they had to initiate contact about Covid-19.

“There’s very little contact with the letting agency unless you miss or have to arrange a payment. They hadn’t contacted us about the pandemic, we had to do the ringing,” said Jason.

“I rang them, and our contact said they understood the frustration but there was nothing they could do. To them, we were renting a house in Belfast to live in.

“Our landlords are usually dead on, but if they had any sort of generosity, they could do something. It’s not always up to the person on the end of the phone.”

While Jason is able to fall back on the support of his family, he realises not everyone has that support available.

He said: “I have a few friends who wouldn’t come home as much, they don’t have a stable home to come home to and they’re paying rent through jobs in Belfast.

“A lot of them were in part-time jobs and have now been laid off. They have no way to continue that, no income. It’s not a good situation for them.”

Jason believes the ‘mortgage holidays’ mooted by the government could provide the solution to the problem, but that the options did not appear to be being explored.

“Anybody renting privately is just being made to pay. There are no mortgage holidays coming into play,” he said.

“We’re probably now having to pay2-3 months where we aren’t there whereas we had been in years gone by. That’s probably half the year of not being in the house and having to pay for it.

“If they can take mortgage holidays, there is absolutely no reason for us to be paying rent, except for making a profit.”

Derry Now contacted UPSM Ltd for a response, but none was available at the time of going to print.