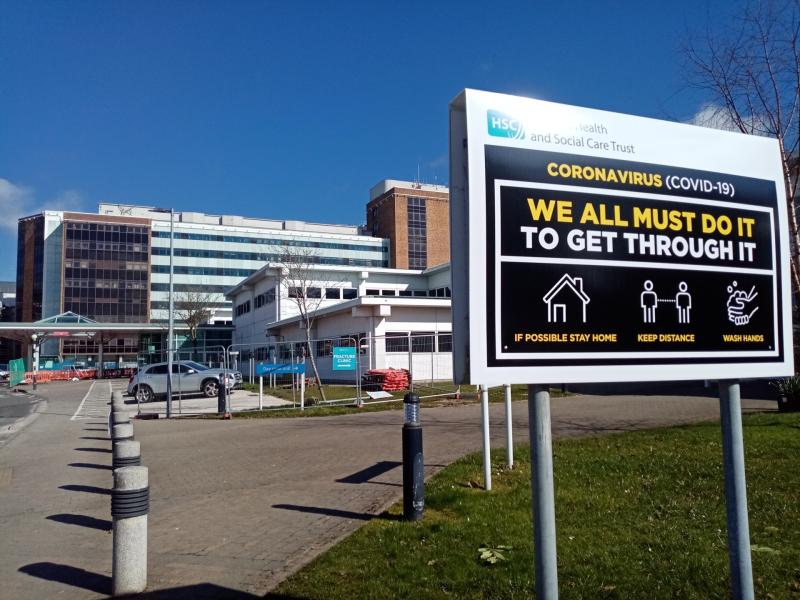 Frontline medical staff in Derry cannot find schools to provide supervised learning for their children and some parents have been forced to take unpaid leave ahead of an anticipated surge in COVID-19 cases, the Derry News has learned.

Key workers were told that schools would remain open to look after children but it has emerged that healthcare workers in the city - including those in senior roles - are struggling to access this service.

According to the Department of Education, institutions open in the Derry and Strabane council area include two nursery schools, three pre-schools, 17 primary schools, seven post-primary and one special school.

Speaking to the Derry News, one senior nurse said ‘the system has failed us’ as she expressed frustration about being unable to utilise her skills and experience during the worst public health crisis in a generation.

Her husband is also a senior doctor at Altnagelvin Hospital who is providing a critical service.

After exhausting all avenues the couple lodged a school placement form with the Education Authority (EA) but it has still not secured a place for their child in Derry.

The nurse has therefore been left with no option but to take unpaid leave.

This is not an exceptional case as she is aware of ‘plenty of couples - doctors, nurses and paramedics who can't find childcare’ at present.

“The system has failed us,” she said. "The government should be supporting key workers at this time.  We are supposed to be caring for the sick and they assured us that our children would be looked after.

“It has been a really tough few weeks.  As an experienced nurse I want to use my skills and help who and where I can, but I am now unable to.

“It’s my job to help and care. It’s an awful feeling knowing you’re leaving your work colleagues short-staffed especially during this pandemic, but my hands are tied.”

She added: “We tried our childcare facilities and we tried a private childminder, we tried his own school who stated he would be the only pupil there.

“They are trying to discourage the parents from using the schools but some parents have no option.

“We even got told the hospital staff child nursery was looking to re-open because of the amount of staff who couldn’t work because they had no childcare.  Then we got told last week they couldn't due to financial reasons.

“We contacted the Education Authority but there was still no progress. The schools that say they are still open are not taking new pupils.”

It comes at a time when retired healthcare professionals are being asked to return to work and student nurses and doctors urged to join the frontline as hospitals brace for a surge in coronavirus cases.

Staff shortages are also a problem now because health workers have been forced to self-isolate based on government advice.  An issue exacerbated by a lack of testing.

New modelling indicates that the peak of the first wave of the epidemic is expected between April 6-20 - these patients will require ventilation and critical care beds - it is therefore deemed imperative that all available staff are at work.

A lot of people were unhappy with delays to school closures in the North. However, based on scientific advice on how to limit spread of the COVID-19 virus the decision was taken that children who can stay safely at home, should, to limit the chance of the virus spreading.

Schools officially closed on March 23 across the country but were asked to remain open only for those children who ‘absolutely need to attend’.

This is different in other countries and jurisdictions but is based on sound scientific advice, so that critical services can be maintained and the spread of the virus reduced.

Parents and carers were advised to send their child to school if there is ‘no other viable option’.

For many there is no other option at present, as childcare services have closed and people have been advised against leaving children with grandparents as they are amongst the high risk category.

Supervised learning is about providing a facility in schools and pre-schools for vulnerable children and those of key and critical workers to allow parents to continue with their vital jobs. 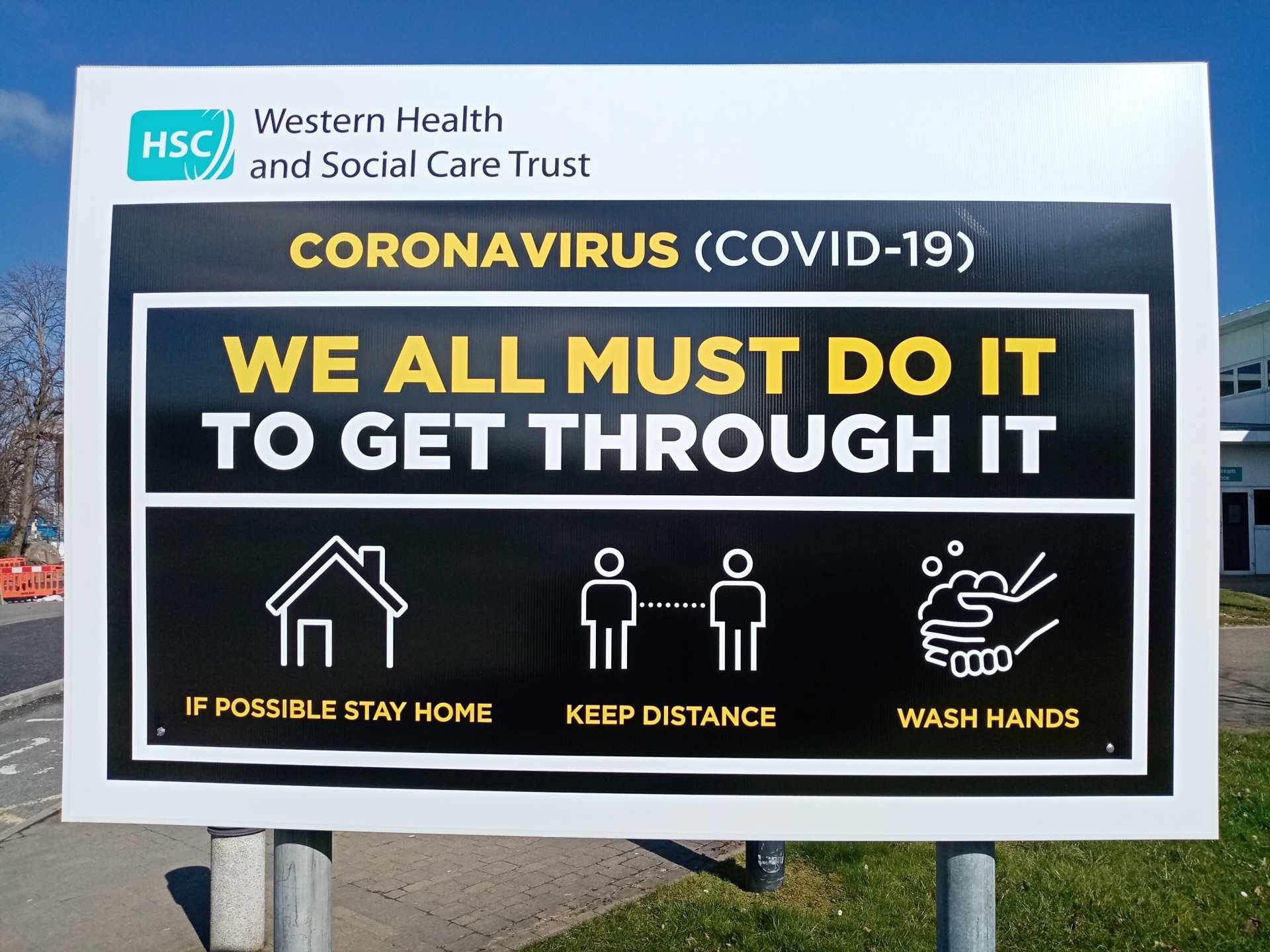 In response to concerns raised by health workers in Derry, a spokesperson for the Department of Education recognised that ‘a small number’ of parents been unable to access this service.

Education Minister Peter Weir said he asked schools to remain open to provide educational supervision for vulnerable children and the children of key workers, up to the end of Year 10, to ensure that frontline workers and in particular health service staff are able to fulfil their important roles.

“To date, the number of children in schools for supervised learning remains low and I am grateful that parents and carers are acting responsibly by sourcing alternative arrangements.

“However, I am aware of a small number of cases where key workers’ children have not been able to access school premises.”

He continued: “We must all play our part in supporting those people who are at the frontline of dealing with this current crisis.  I must stress that only one parent/carer needs to be a key worker for the child.

"Where possible, we would encourage schools to continue to look after critical workers’ children and vulnerable children throughout the Easter holidays and consider whether weekend provision can be facilitated. This will be kept under review.

“We very much appreciate the efforts of the schools that have remained open across the whole sector to assist the fight against COVID-19.

“Parents and carers should only send their child to school if they are a key worker in terms of the overall response to the Covid-19 emergency and have no other viable option for their child’s supervision. Only one parent is required to be a key worker.”