We can’t have any excuses: Bradley 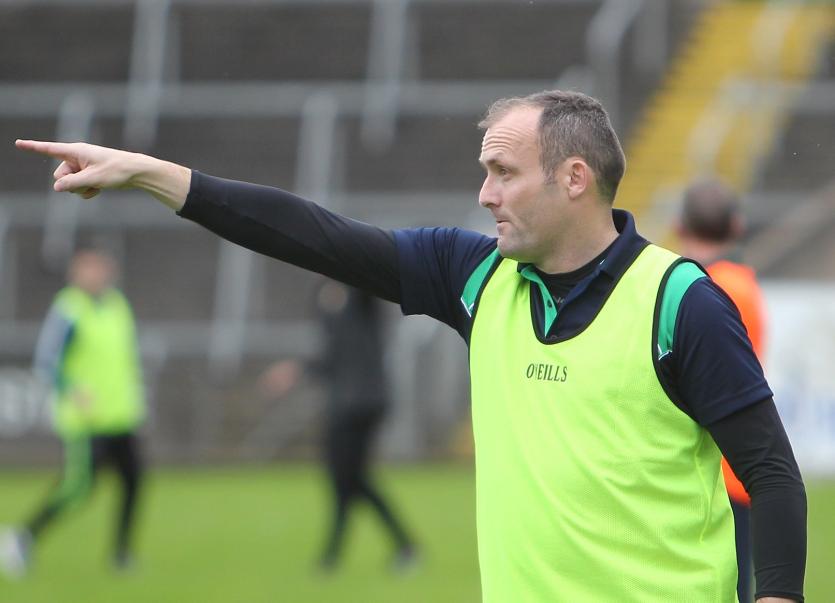 After watching his U20 Derry side go out of the Ulster Championship to Monaghan in his inaugural competitive game at the helm, Paddy Bradley cut a frustrated figure.

With no U20 league this year, Bradley relied on friendly wins against Antrim, Fermanagh and Armagh, to see what his side were capable of but ultimately friendlies don’t come close to the heat of a championship battle, particularly with a significant number of missing bodies.

He spoke to Orlagh Mullan after the game.