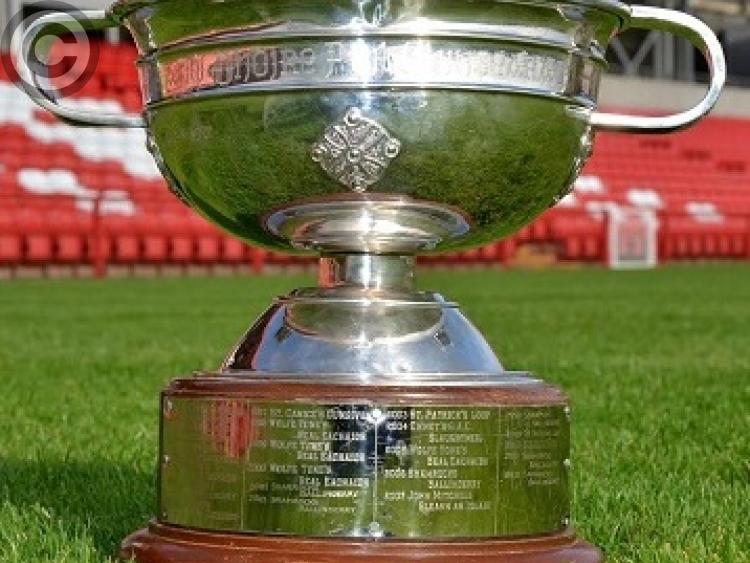 The decade started with Coleraine winning a first title in 2010.

Since then, Ballinderry and Slaughtneil have had the monopoly on Derry's showpiece championship but last year Coleraine were back on the winners' rostrum.

The 2019 championship has saw all the traditional big hitters fall by the wayside.

Now, Magherafelt bid for a first title since 1978, with Glen in their first ever decider.

For an extensive preview of the game, grab a copy of this week's County Derry Post

A traffic lane at Foyle Embankment is to be given over to cyclists under the plans.