Magee on Music: Still The Happiest Man in the World 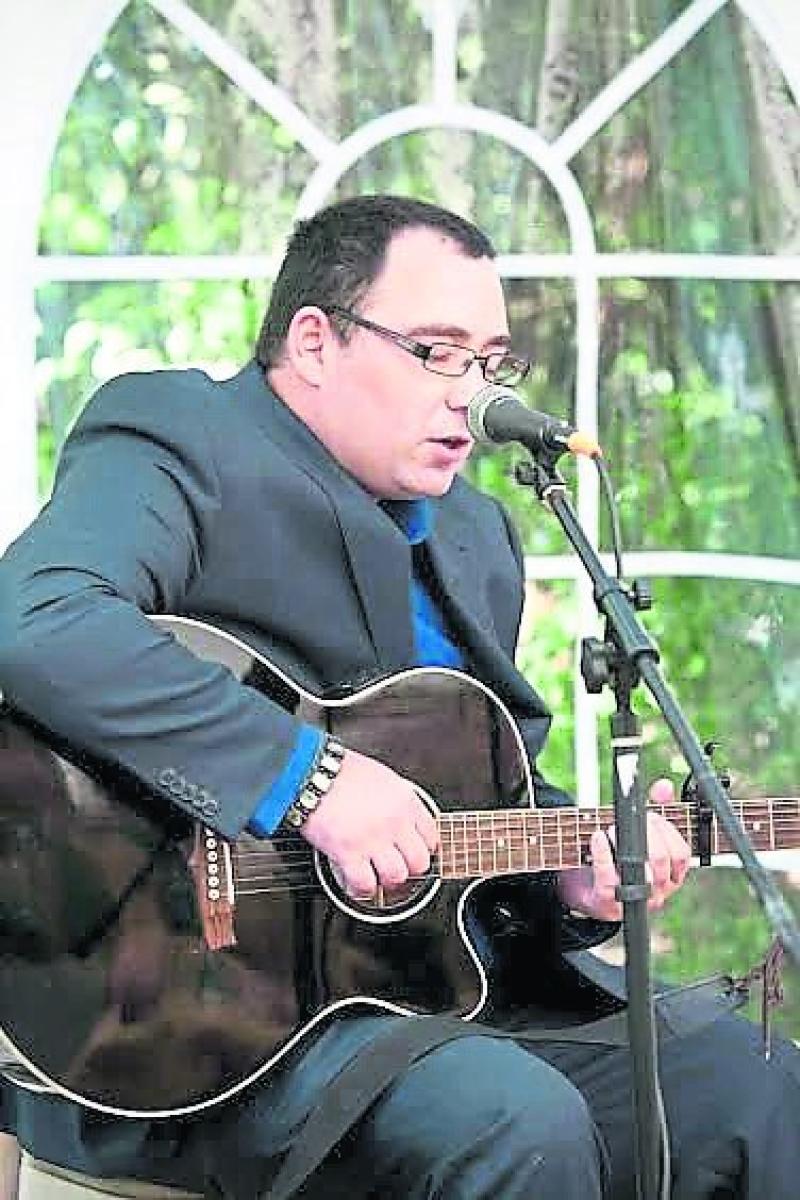 If you look around, the options musically are 50/50, there’s some absolute gems out there and there’s some horror stories, see Brian Coney’s recent tweet that not all releases are great, super, smashing, etc, etc.

You tend to hear more about the terrible music because there are people plugging away for them, writing funding applications and getting them played on the radio. That’s fine. Some of these young, not just young, some of these bands are getting chance after chance and people in Belfast love them. They’re welcome to them.

But down here’s a bit different, we still appreciate a genuine musician. For those of you that haven’t had the glorious pleasure, meet John Breslin.

When he wants to, John Breslin can turn on the Springsteen, in fact, he can turn on whatever he wants. He’s arguably one of the most gifted musicians in the parish and is about to release his third record.

In case you need a quick prompt, he wrote The Happiest Man in the World, which you would have heard if you were in Sandino’s any time after the year 2000.

I go a bit further back with him, we went to the college together and back then he was probably the only musician any of us knew. I distinctly remember him playing the James Bond theme along to some fella named Gavin wearing a white tux jacket. I sincerely hope that happened or I’m in more trouble than I previously thought.

If you’re used to the usual stuff about people counting their funding, you’re out of luck here, the subject matter deals with mental health issues, addiction, God, magic and about the time he jumped in front of a bus and went to Heaven.

You know, real life things or, as he puts it 'not a lot of people have gone through the things I’ve gone through and come out the other side to tell the tale.'

I agree, this is the sort of thing that we need to hear about in times when bands jump on every cause without having any real experience. Letter To A Friend deals with someone you’ve known a lifetime slipping away from you because of their demons.

Realism in an unrealistic environment is sometimes a little bit hard to take and doesn’t fit in with the things that people write about these days. Although what would I know, as it was pointed out to me on Halloween night.

Anyway, everything Bressie or Bres writes always seemed to be positively put no matter how sad the situation. That’s just his demeanour, even when you’re 'upside down,' 'flowers love to be seen….' He has always exuded the notion that everything can be managed.

Easy for him to say, he can whack out 'Arthur McBride' and be both Andy Irvine AND Paul Brady or Paddy Casey’s 'Sweet Suburban Sky' with the kind of ease that really does make you want to weep. 'I’ve been thinking about making a living, but I just can’t be bothered to' reminds me of the time he wanted to take part in busking festival and brought me along for support for some reason and we ended up ruining his Martin guitar and losing to a very young Luke McLaughlin. His version of  'Livin’ on A Prayer' was incredible in his defence.

I’ve been talking to him recently and, not surprisingly, he’s still listening to Paul Brady more or less all the time. It’s not as local as I’d like but Strabane isn’t Mars. I should say that Bressie was the first local musician I thought was that bit better than the others around him and truly deserved to be on a bigger stage. I still think that.

Plus, he’s from Derry and not Strabane. Not that we’re prejudiced here, I love Strabane, everyone loves Strabane. He has somehow managed to make music without having to be funded nor wrap things up in some contrived image.

He doesn’t pretend to be nice to people so he’ll get gigs and he certainly isn’t an awful example of humanity.

What you see is what you get, and it doesn’t matter who produces his music, the songs speak for themselves.

Bressie’s music has always been honest, sad but full of optimism and able to keep the attention.

He can play absolutely anything and maybe it’s the best thing in the world that this will be only his third record.

I’m assured there will be an album out next year and Bressie isn’t the sort of fella that would let you down.

Magee on Music: Who do you think we are?

Magee on Music: New hope with return of Stendhal Festival

Music festival at Stendhal - something to be proud of