Magee on Music: Who do you think we are? 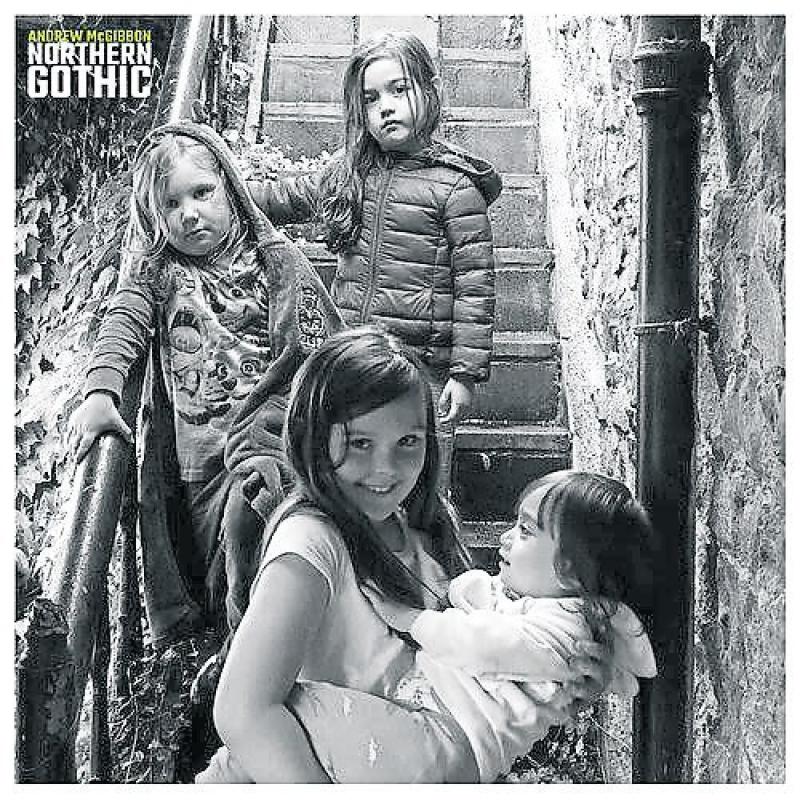 I was going to talk about something else this week but I’m putting it off and all’s I’m saying is BIG NEWS NEXT WEEK.

I was going to talk about the NI Music Prize when the predictable happens and rant on deaf ears about the unfairness of it all, but I continually vote in it, and it has been quite spot-on in the past, so, maybe I might wise up. Probably not like. Anyway.

There hasn’t been enough gigs this past year to have a best live act, how they arrived at a conclusion last year is strange but then I may be misinformed.

There’s obviously no new bands to speak of so it’s just the two awards this year.

I suppose it’s as close to democracy as we can get, but as with everything in the parish, the archaic powers that be hold way too much influence and are too stuck in the past.

I’m the guiltiest and have no real business having a say and will keep my opinions to myself from now on.

Well after I say that to my ears Andrew McGibbon’s Northern Gothic and Verse Chorus Verse’s What If We Won are the best albums on that list to me and Waldorf & Cannon’s We Are Your Government is the best single.

I think we should all sit back and appreciate that Hannah Peel’s Fir Wave was recently up for the Mercury Music Prize kiss of death, sadly not winning but if it was two out of two losses an outsider would be thinking that there is something really weird going on within the chambers of power up at the Oh Yeah Centre. I named the 76 nominators to remind myself that my taste really isn’t that important, and I should read my above statement about keeping my opinions to myself.

Waiting for things to change in the parish is just something we are great at here.

What next, I hear you ask, well there is a group that meets around a table and weighs up the options for the best albums, I’d like to think they do this in a fair manner and once they reach a consensus then the world, who will undoubtedly be waiting with bated breath, will get their answer

The same is not true for the single, that is voted for by the public, you, and that’s why those bands were urging you to vote recently.

The public vote is now closed so I suppose they know who’s won it by now but they’re not letting on. Rascals.

If you don’t believe me about any of the scratchings of my quill, please feel free to investigate  www.nimusicprize.com/