Magee on Music: Not Peter Gabriel

Invaderband describe themselves as a garage/art rock band. Immediately alarm bells would be ringing but if you choose to look beyond the art rock band bit you really are in for a treat.

They were assembled in Derry in 2012 by Adam Leonard, who is from Manchester, Chris McConaghy, who is from Our Krypton Son, Gavin McCartney and his brother, Rio, from most of the bands you’ve ever seen, and they play post-punk songs. See post punk would’ve done Adam, Art-Rock?

They released their debut album in 2017 and their new one 'Peter Gabriel' is out this week. Oh, and Gavin and Rio are now James Cunningham and Tom Doherty.

James is a kopite so we won’t be talking to him, but I did ask Tom (Bam Bam & The Calling’s drummer, recruit and, most importantly an Everton fan) what he thought of Invaderband’s first album?

“Excellent that was why I decided to join up.”

Do you think you'll ever be able to play in a band with a bass player that enjoys football (Joe Brown from Bam Bam & The Calling sadly also supports Liverpool)?

“It’s good to have a bit of banter with him especially when we beat ‘Pool at Anfield.”

What was it like making a record during lockdown?

“Strange more so with not being in studio for 30 years.”

Apart from the Nerve Centre online gig, how much do you want to get out and play live?

They’re playing Bennigans on October 16th and you should head down.

I suppose the most important question and the one on everybody’s lips is are you a better drummer than others because you support Everton?

I recently asked Adam if he felt Invaderband have improved since bringing an Everton fan in to play drums?

“I do, yes. Tom is a brilliant drummer and he’s really enjoying it which has kind of reinvigorated the rest of us. Re: Everton. I asked him about this, and he said something about toffees. I’ve no idea. Football is for morons.”

About his writing songs for a while, do you have a pile from the 70s you can just use, or do you still write away?

“Yeah, I don’t need to write anymore because I have such an archive of ones from the 1970s. That’s why they’re so good.
“ The Beatles were recording 'I Want You (She’s So Heavy)’ the day I was born, so it’s in my Northern English blood.”

It’s almost like he’s lording it over us that the English colonised Ireland back when Adam was young, but while we’re on the subject how awful were the Beatles?

“Only a moron would ask that question.”

I know what you’re thinking, does Adam know what the word moron means? Probably not but as we’re speaking of terrible, you really like the Darkness?

“The word you’re looking for is 'love'. The Darkness are easily the most exciting band on Earth. No-one else comes close”. At this point I expect loads of people to have fired the paper in the bin, but I can’t stress strongly enough that this is not what we should judge Adam on.”

We once enjoyed a fizzy pop at the Northern Ireland Music Prize in 2018 when both Invaderband and Our Krypton Son were up for album of the year. It’s become a total nonsense but Invaderband's single 'I Won't Remember You' is up for Best Single at this year’s NI Music Prize! 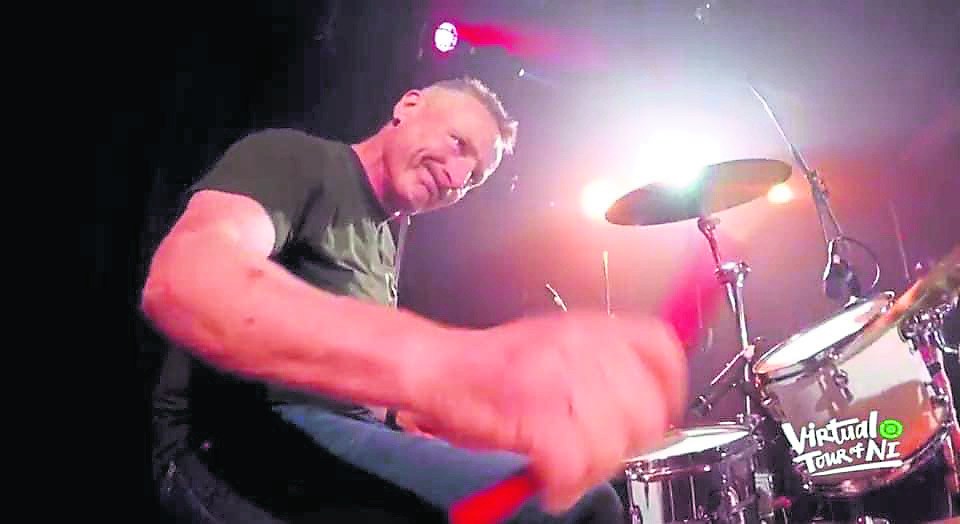 And they’re thankful for the recognition and have posted “please” vote for us here: shorturl.at/ajzDLMany thanks! #nimp21on their socials, which isn’t as cringeworthy as saying nothing and giving the impression that you’re entitled to it.

Adam claims to be a Pavement fan and put me to the test and asked what my favourite song is…Stereo, for those that are interested… anyway he ridiculed me for not picking a more obscure one.

At least I think that’s what he was doing but coming from a Beatles fan the point was lost, after all this is a man who once said 'Joy Division were hopeless. New Order even worse.'

I know, I know, but seriously, give Invaderband a chance, they’re very very good, check them out at invaderband.com and Facebook. 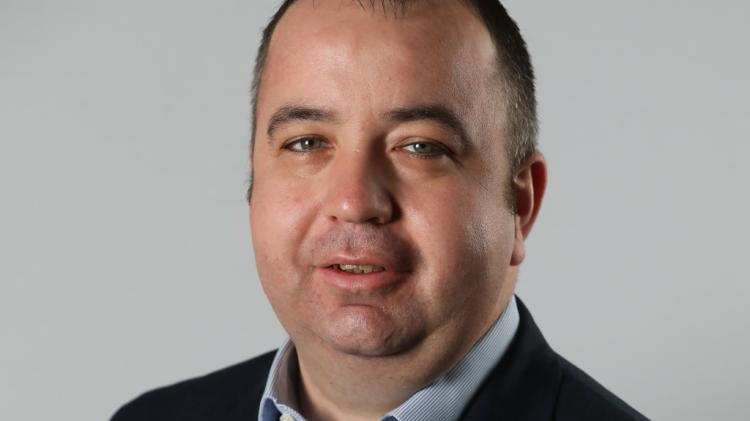