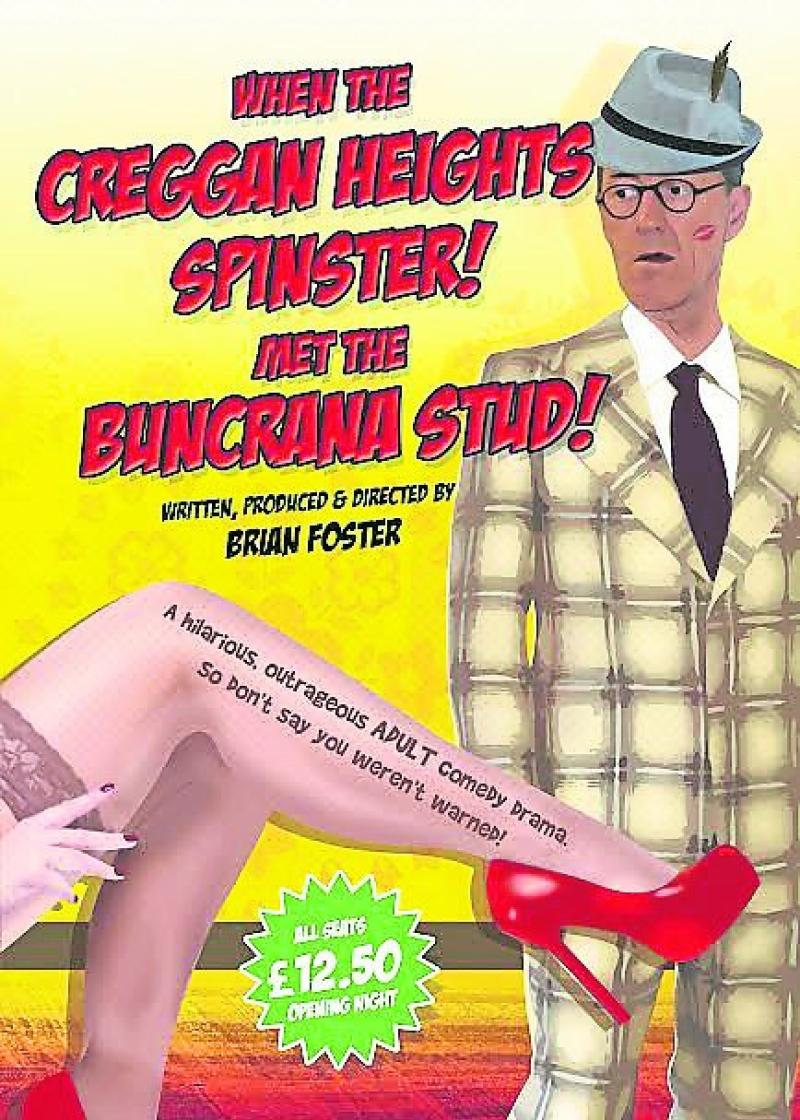 Fresh from his triumph at the Edinburgh Fringe, award winning Derry playwright Brian Foster is on the search for a female actor to fill the last remaining role in his sex comedy play which is set to be the 'must see' play of 2022.

When The Creggan Heights Spinster Met The Buncrana Stud will take to the stage of Derry's Millennium Forum next March and the award-winning playwright is offering £1,000 to the actress who will take on the role of lead character, decribed as 'sassy, liberated dolly bird.'

Brian said: ‘In March of next year, we take to the big stage with this hilarious, outrageous, no-holds barred sex comedy which I will direct.

“I have already put together a brilliant cast comprising the best acting talent in Derry, including, Gerry Doherty (playing a woman would you believe?), Kathy Deehan, Pat Lynch and Martin Bradley.

“Now, to complete the line-up, I need a terrific actor in the age range 25-35 to play the part of Derry girl Martina O’Donnell, a sassy, liberated, 1960s dolly bird who loves mini-skirts, white plastic boots and tight tops.

"What she has, Martina is only too happy to flaunt. So the role calls for someone who would be comfortable playing such a saucy, uninhibited character. And the play has strong language and sexual references throughout, so is definitely not for the easily offended.” 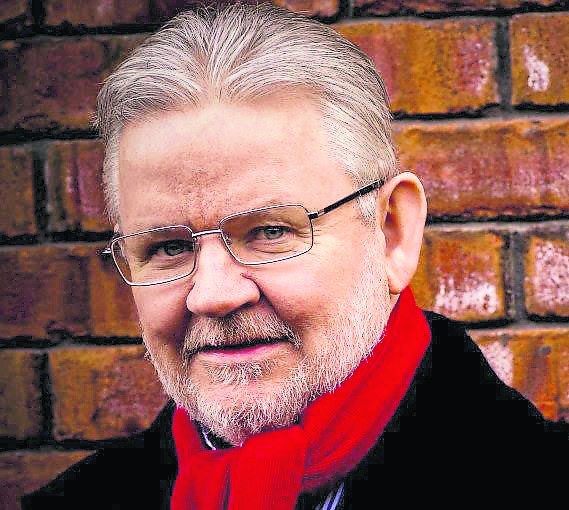 When Brian staged a previous version of the play in the Millennium Forum some years back it was described by critics as ‘the funniest play ever seen on a Derry stage.’

Now, after an extensive re-write, 'it is funnier, even more outrageous,' said Brian.

He added: “And the icing on the cake for whoever wins the part of Martina is the prize of £1,000. Over the years, I have been privileged and delighted to help many local actors and singers get their first break in Derry. This can be another such golden opportunity.’

Brian is looking for someone in the age range 25-35, preferably with previous acting experience, to audition for the role in the Millennium Forum this Saturday, September 18. Auditions will run from 12:30pm onwards, and are strictly by invite only. Rehearsals will begin in January.

So, if you think you have what it takes, feel free to email details of your age, past acting experience etc, plus a photograph to:- wbrianfoster@gmail.com. Those chosen to appear for audition will be allocated a personal 15 minute timeslot so there will be no queuing up or hanging around for hours.

When The Creggan Heights Spinster Met The Buncrana Stud plays in the Millennium Forum, from Wednesday to Saturday, 9-12 March next year.

Brian concluded: “Those holding tickets for previously postponed performances of this play (due to Covid) can rest assured that their tickets are still valid, and they do not have to do anything.”