Racing from Aintree, Cheltenham and Epsom to remain free-to-air in new deal 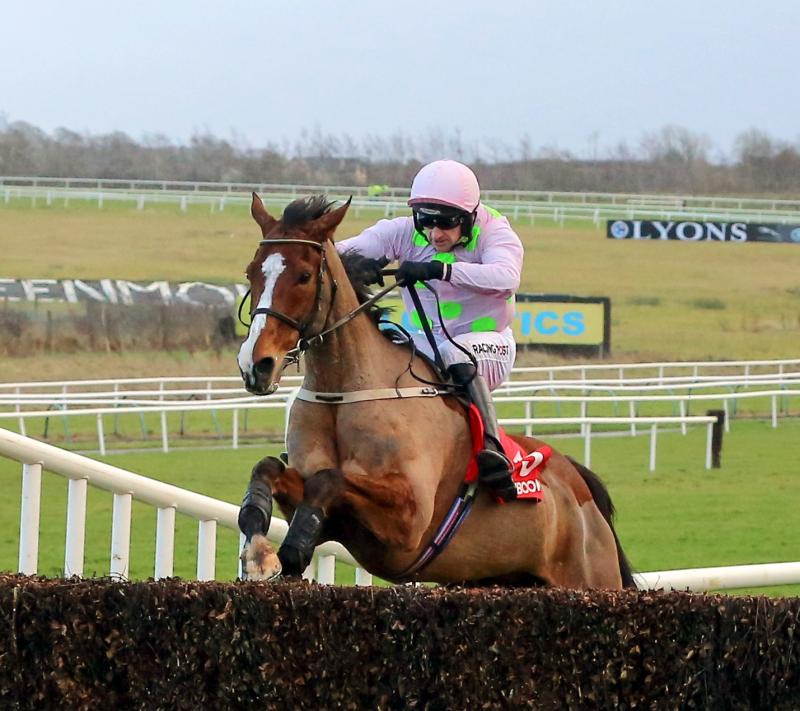 Virgin Media Television has announced an agreement with Racecourse Media Group (RMG) to broadcast an expanded package of the best of British racing for the next three years.

The agreement ensures that Irish viewers will continue to see top horseracing from all the great courses in the United Kingdom, through RMG's stable of 34 racecourse shareholder, free-to-air until at least the end of 2023.

"We are delighted to be able to continue this fantastic relationship with RMG. There is no other area of international sporting endeavour to match the levels of excellence and success achieved by representatives of the Irish racing industry," said Mick McCaffrey, Virgin Media Television Head of News and Sport, at the announcement.

"Jockeys, trainers, owners and breeders have all carried the Irish flag to greater and greater heights over the years and we at Virgin Media Television are honoured to be there, at Cheltenham and at Aintree and at Epsom and at so many other celebrated racecourses, to bear witness to all this achievement and excitement."

VMTV will broadcast 50 days of live racing per year - an increase of seven on the current portfolio from RMG racecourses – with the majority set to be shown on Virgin Media One.

“Virgin Media Television has given British racing a fantastic shop window in Ireland over the last four years. During that time, our racecourses have benefitted from strong TV audiences and effective cross-promotion and digital coverage across Virgin Media's various channels," said Martin Stevenson, Acting CEO of Racecourse Media Group.

"We are delighted that our racecourses will receive increased coverage as part of the renewal agreement, and are very much looking forward to continuing the partnership and helping to grow further the sport's popularity.”