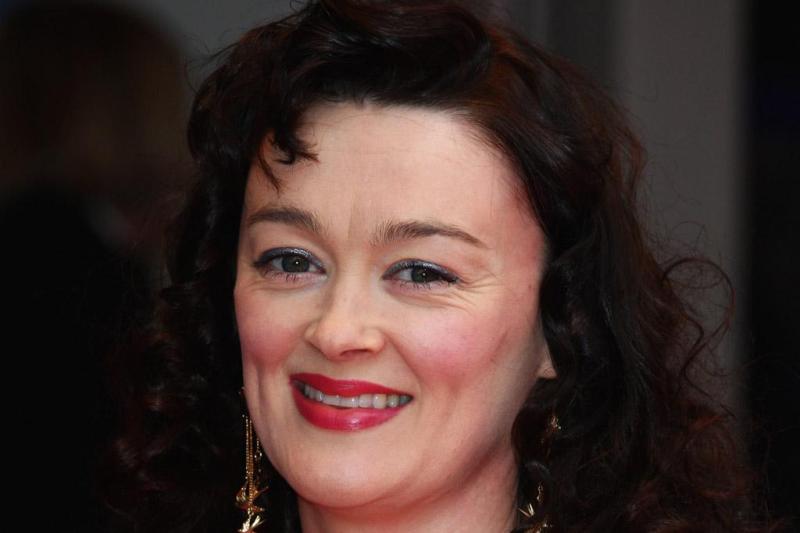 An image of Bronagh Gallagher will be projected onto the Tower Museum as part of  the  Festival of Light Illuminations .

The faces of local heroines including Pat Hume and Bronagh Gallagher are to be projected on to the Tower Museum as part of a celebration of women which will take place later this month.

They will be joined by notable women from the area's past including Annie Maunder and Amelia Earhart.

The Festival of Light is part of the RTE Herstory 2020 Festival, which runs throughout the year.

Born in 1868, Strabane Woman Annie Maunder and was a high profile astronomer and has a crater on the moon named after her.

And American aviation pioneer Amelia Earheart famously landed in Ballyarnet in 1932, becoming the first woman to cross the Atlantic by plane.

A spokesperson for the Tower Museum said: "We have selected ladies who span history from the 1800s to the present day, lighting the tower with the illuminations in order to celebrate the work of some of our strongest heroines.

"Come along to see images of Bronagh Gallagher, Pat Hume, Annie Maunder and Amelia Earhart, majestically projected against the Tower Museum at night."

Throughout the year the Guildhall and Tower Museum will host several events, workshops, coffee mornings and exhibitions for a wide range of audiences including school groups and families as part of the RTÉ Herstory 2020 Festival.

The Herstory Light Festival launched in January 2017 as a grassroots light festival and quickly gathered viral momentum around the island of Ireland; with castles, museums, theatres, libraries, offices and homes illuminating in celebration of women and girls.

In 2018 the festival went international with participation in the USA, UK, Spain, Sweden, France, Lithuania, Slovenia, and Poland.

"Herstory 20/20 is about seeing the complete picture, in order to rewrite the future," explained Herstory founder Melanie Lynch.

"The reality is women's successes and struggles have been lost in the shadows for too long, resulting in global inequality and a regression of women's rights.

"That's why we are harnessing the alchemical power of light: to highlight authentic women's stories, spotlight inequality, and create new visions for a World of Equals. "In recent years in Ireland, there is a paradigm shift towards compassionate feminism, with the Marriage Equality Referendum and the Referendum to Repeal the 8th Amendment – both extraordinary victories of compassion. This is the future and it’s bright.

"Looking forward, the 2020 Herstory Light Festival will feature a special celebration of Northern Ireland’s Women’s Movement and the peace heroines, many of whom are working together again now to hold peace in the North."

The illuminations will take place on Friday January 31 and Saturday February 1 from 5pm until 8pm.