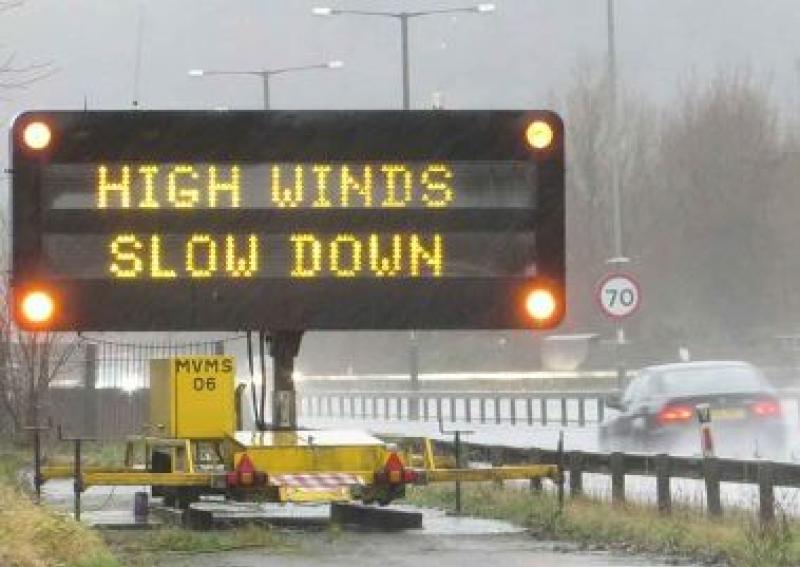 The third storm in as many days is set to strike Northern Ireland has been named Storm Franklin, just days after Storm Dudley on Wednesday and Eunice on Friday.

The Met Office has issued an amber warning for wind, with periods of very strong winds on Sunday and Monday of gusts of 60-70mph, causing possible disruption across Derry.

The warning, which was issued on Sunday morning, also covers counties Antrim, Down and Tyrone, from midnight until 7.00am on Monday.

The forecaster said, "A swathe of very strong west to northwesterly winds will reach the north coast late on Sunday evening, quickly moving south into the early hours of Monday.

Event will go ahead as normal from Thursday next

"Winds will ease steadily from the northwest during Monday morning."