WEATHER: Wet and Windy conditions expected for week ahead 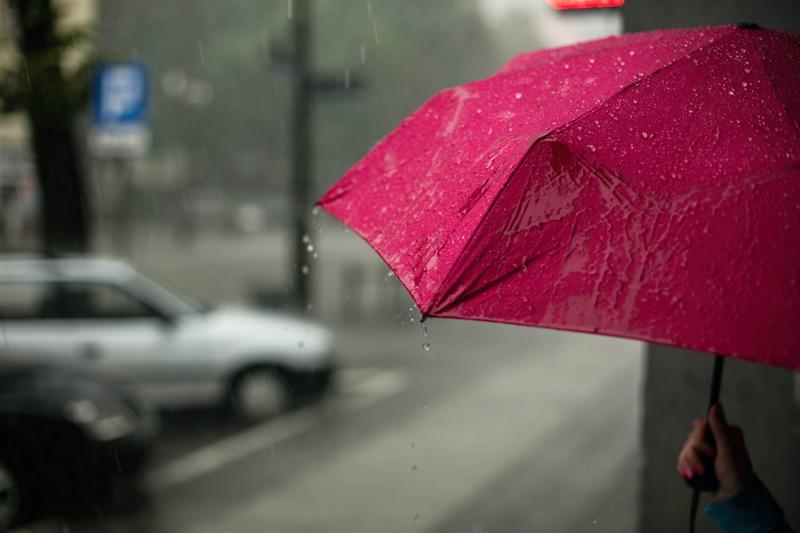 WEATHER: Wet and Windy conditions expected for week ahead

An unsettled week of wet and windy conditions is expected with temperatures dropping slightly.

Tonight will see outbreaks of rain continuing to affect Ulster and Leinster at times overnight but it will turn somewhat drier across Connacht and Munster with clear spells and scattered showers. Clearer and colder conditions will extend to most of the country by dawn on Monday. Minimum temperatures of 1 to 4 degrees with a touch of frost possible.

Monday will be a cold and bright day with sunny spells and well scattered showers, some of hail. Highest temperatures ranging from 5 to 9 degrees in a fresh northwest breeze.

A cold start on Monday night with mostly clear skies and a touch of frost as temperatures dip back to between zero and 3 degrees. However, it will turn milder overnight with rain developing along Atlantic coasts before midnight and spreading nationwide during the night. Becoming windy overnight with fresh to strong and gusty southwest winds developing, windiest in the west and northwest.

A very cloudy evening ahead with scattered showers feeding in from the northwest. ☔️

They will become more widespread over the country later tonight & will be heavy at times along Atlantic coasts. ️https://t.co/9gKN6SVok4 pic.twitter.com/RZmm7AVod6

Rain and windy conditions will clear from most areas during Tuesday morning to leave it largely dry for a time with bright spells and a few showers. However, a further spell of rain will extend from the Atlantic later in the day.

A contrast in temperatures from north to south on Tuesday, ranging 5 to 8 degrees in northern counties and 9 to 11 degrees in the south. Cloudy and damp overnight with outbreaks of rain, with southwest winds strengthening too. Turning very mild overnight.

Set to be a windy and mild day with scattered outbreaks of rain and drizzle. Some bright or sunny spells will occur, mainly across the south of the country. Highest temperatures ranging 11 to 14 degrees in strong and gusty west to southwest winds with gales at the coast.

Turning colder on Wednesday night with clear spells and scattered showers, some of hail later on. Remaining windy with strong and gusty westerly winds, with minimum temperatures of 1 to 4 degrees.

It looks set to be a cold and windy day on Thursday with sunny spells and scattered showers, some wintry. Highest temperatures of 5 to 9 degrees in strong and gusty westerly winds.