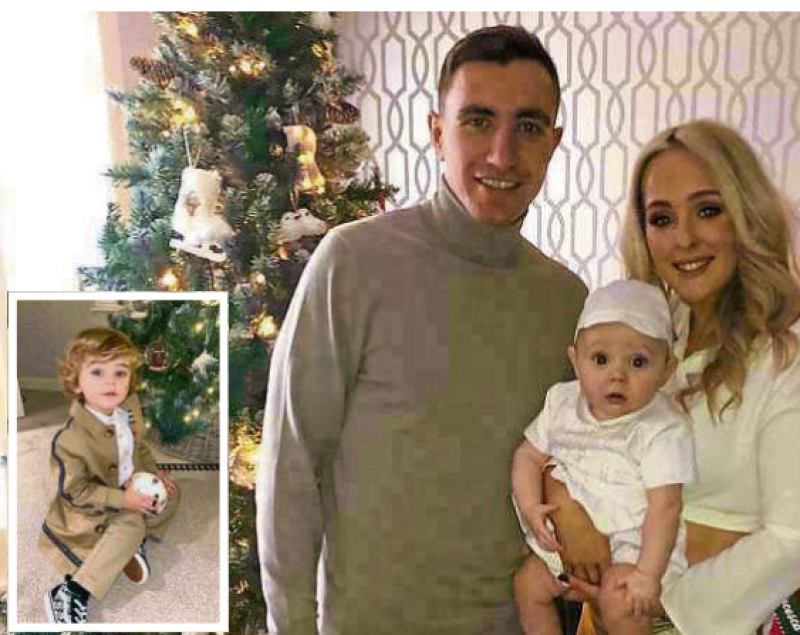 HAPPY TOGETHER… Joe Thomson with partner Francesca and children Remy and Sonny.

Joe Thomson has paid tribute to his partner Francesca ahead of what he hopes will be his best season yet in a Derry City shirt.

The Scot recently signed a new two-year deal at the Brandywell and insists he has never been happier in his football career.

The only difficulty he had in the past was the absence of his family who were back in Scotland, but with his partner and two kids now settled in Derry, everything is in place for the midfielder who can’t wait to get started once again.

“Ruaidhri didn’t need to convince me too much (to sign a new deal),” he explained.

“I just wanted to speak to my family to make sure it was the right thing for them but football-wise it’s the most I’ve ever enjoyed myself. The club is going in the right place and I would like to be a part of it for myself but if it wasn’t right for my family it would be different. But my partner was more than happy to come over and support me.

“I can’t thank her enough for moving her life and moving everything that she has and all the sacrifices that she’s made because she’s probably made more sacrifices than I have, especially the last year and a half.

"Obviously having one kid on her own and then being pregnant with another, I don’t know how she’s done it. She’s just looking forward to a bit of help now that she’s over here.”

Having his family nearby has made all the difference to Thomson, who admits he had struggled at times without them.

“In the last year and a half, if I didn’t have a good game on the Friday night or whenever it was, I was in a bad place, just sitting there overthinking and watching it back and thinking I should have done this or that.

"But I’m, really happy now and I’m really glad that we’ve managed to come to an agreement to extend my contract and the club as well helped me and my family find a nice place to live for the next two years.”

Thomson admits he knew little about the league when he first arrived, but having grown in confidence and stature under Ruaidhri Higgins last year, he feels he is as confident as he has ever been on a football pitch.

“I didn’t know much about the league,” he explained. “I had asked a couple of boys that I know and who had been on loan at other teams in the league. I spoke to Paddy as well on the phone and he sold me on coming over.

“I found it difficult at the start being away from my home and being away from my family, but I signed the contract at the end of last season and I now have my family over, my partner and my two kids, so I’m really happy and I’m looking forward to the next two seasons.” 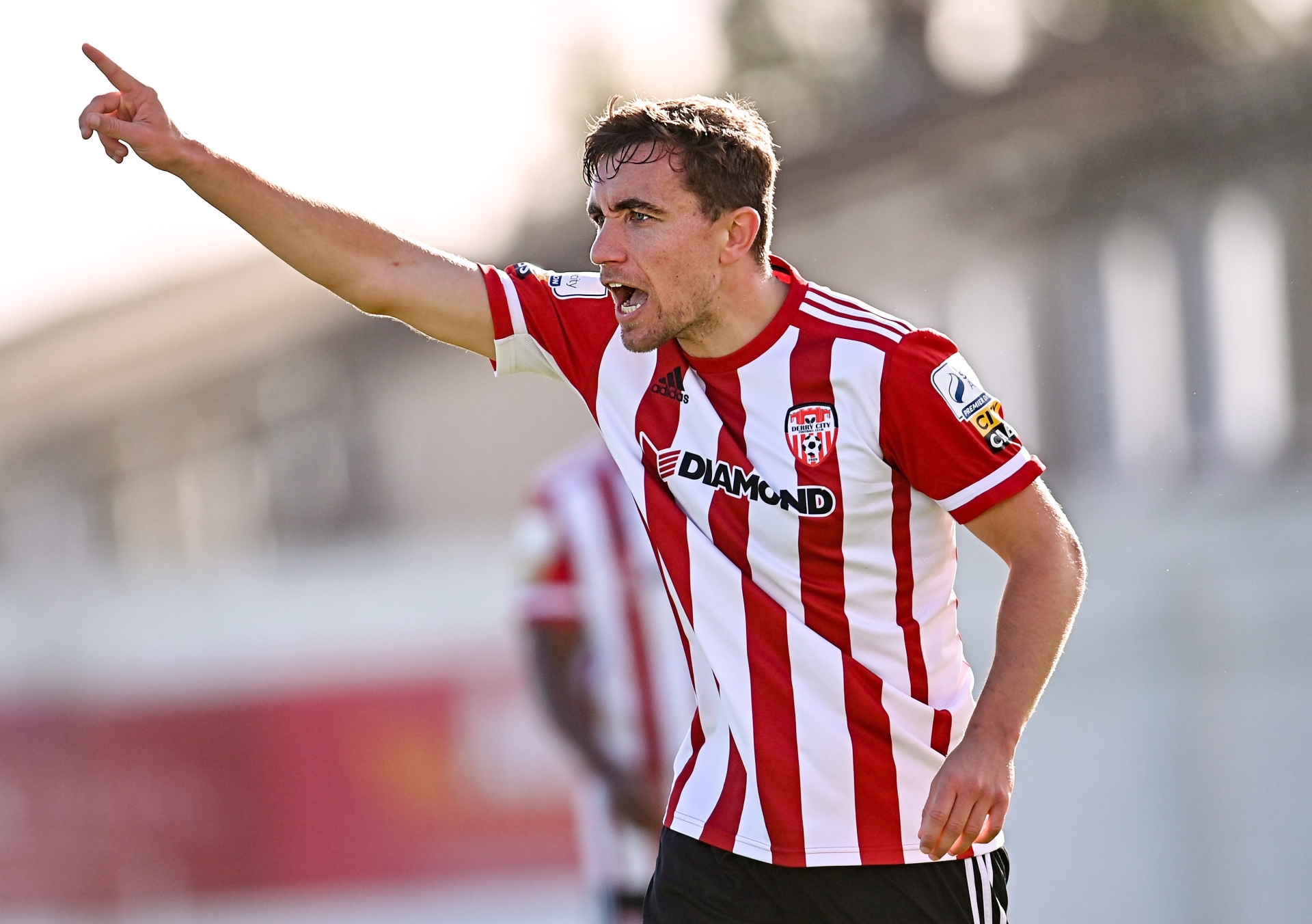 One of Thomson’s attributes that have really helped him stand out is his ability to strike a ball, but with Patrick McEleney, Michael Duffy and Will Patching now at the club, he could face some competition when it comes to scoring screamers.

“I would take a tap in, it doesn’t matter,” he laughed. “It was nice to score one like I did down in Sligo from 30 yards or whatever it was, but as long as the team is winning and I’m helping to create and score goals, it doesn’t matter because winning matches is all that matters.”