The full back was delighted his appeal was successful. 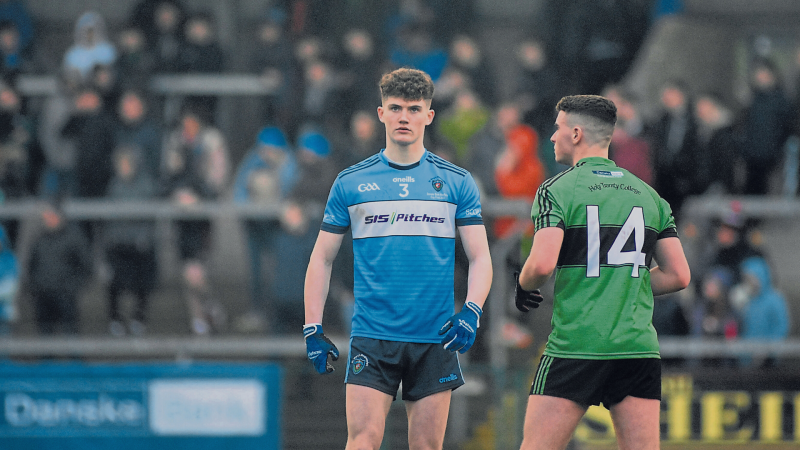 The last week was an emotional rollercoaster for Niall Rafferty, but the smile on his face as he held the MacRory Cup aloft said it all.“I was buzzing,” said the St Mary’s vice-captain, who had his red card from the semi-final win over Omagh CBS rescinded, allowing him to take his place in the Magherafelt defence.

A phone call last Monday night from John McElholm gave him the news he wanted - his appeal was successful. “It was pure nerves the whole way through and I am just glad it went my way,” he said.

“The realisation didn’t kick in for a few days after it (semi-final) that I might not be able to play.Once the news came through, it was ‘all guns blazing’ with the preparation ahead of Sunday’s clash with Holy Trinity.

St Mary’s had to withstand a stern fightback from the Cookstown side who held the upper hand in the 15 minutes before half time.

“There was a bit of nervousness from their attack coming at us in numbers and it was hard to keep track of it all at times, but we just held up and we kept ourselves going and it paid off in the end,” Rafferty said.

Standing the tunnel, outside the Magherafelt dressing room, the vibes pumping from their celebratory disco inside gives off the impression of a electric team environment.  Rafferty agrees.

“We have a very strong bond in the team,” he said. “Most of us have been there since first year and in seven years through school you start to build up a good chemistry with a team.”

Rafferty puts their change in fortunes from an underage team not setting the world alight into Ulster champions as a group game in the Rannafast Cup, a draw with St Michael’s Enniskillen.

“They were a strong team and we had put it up to them, so we knew there was a good team in us and I knew after that game that we could win the big tournaments,” he said.

During lockdown, with their year of MacRory wiped out due to Covid restrictions, it was a case of getting primed for a return this season. 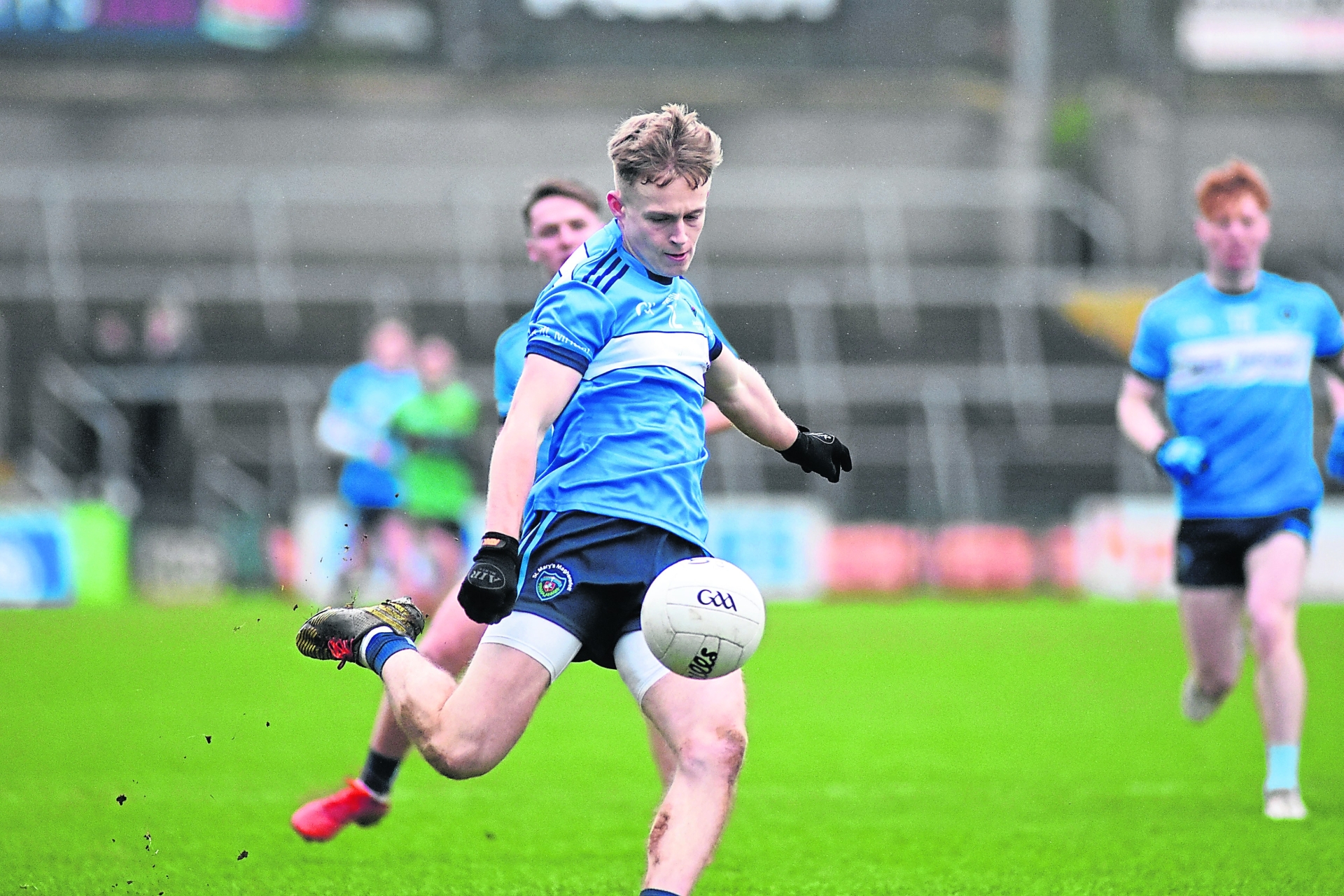 “I did my own thing, I went to the gym and kept myself training because I knew the lockdown was going to end and I’d be back playing football again,” said the Castledawson man.

A Hogan Cup final in Croke Park is the perfect carrot for the new Ulster champions, but Rafferty boxes clever.

“We’ll not worry about that at the minute, we’ll enjoy this and just keep working away and we’ll see what happens.

“We are a hard working team and we put in all that effort and it paid off for us.  We haven’t lost a game all season and hopefully we can pull it off in the Hogan in a couple of weeks.”

The Ballinderry man turned in a man of the match performance.
ADVERTISEMENT - CONTINUE READING BELOW