The Eoghan Rua girls are back in Ulster competition this weekend.

The camógs of Eoghan Rua Coleraine will face the Cavan champions at home this weekend in Ulster.

After seven years in the Ulster wilderness, the camógs of Coleraine will return to the provincial stage this weekend as they take on Laragh United of Cavan in the intermediate championship.

Eoghan Rua won All-Ireland intermediate titles in 2011 and 2012, and after winning the Ulster senior championship in 2014, lost out to eventual champions Milford in the All-Ireland semi final.

A 2015 Ulster final loss to Loughgiel was their last action at Ulster level, and manager Brendan McLernon, alongside slectors Schira McGoldrick and Mary Connolly, is happy to be back.

“We're a bit like a biblical parable; we had seven years of plenty between 2008 and 2015 when we were winning senior and intermediate titles,” said McLernon.

“There were a lot of very young girls at that time, who are now in their mid-20s. That team is maturing, and we were lucky to get back Méabh and Grainne McGoldrick.

“They provide a lot of experience, and Grace McMullan is still in goals and marshalling the defence, so we have a mixture of some very experienced players and younger players who are maturing.” 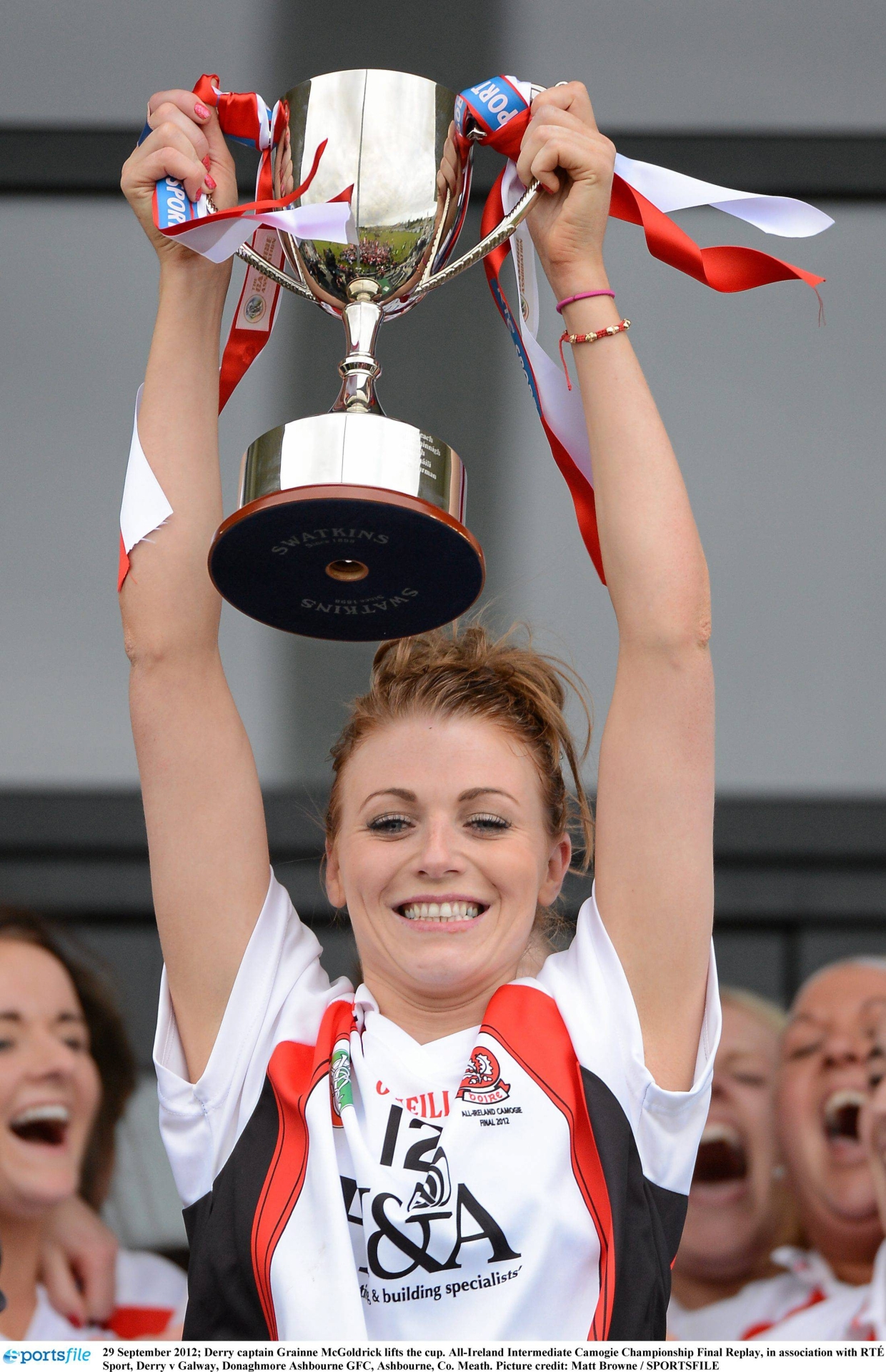 Despite the links with the previous sides, McLernon is keen to avoid using the past as a stick with which to spur on the current squad.

“One of the things you can't do is harp on about the girls from 2012 or so. You can't beat them with the history, they have to make their own way and write their own story,” he said.

Covid-19 has added a new layer of complexity for teams training for an Ulster run, and Coleraine have not been spared its headaches.

“We actually had to suspend training for a week in early January between girls who were isolating as close contacts and a few girls with a vomiting bug that was going round,” said Brendan.

“We have one girl coming out of Covid isolation this weekend, and we've had a few with niggly injuries, but we're not anticipating any major problems come Sunday week.

“We've been quite lucky. As a club, we've been very strict in relation to Covid regulations and the use of dressing rooms and that sort of stuff.

“In terms of club activities, there haven't been any Covid issues, but it's nearly impossible to avoid in their lives away from the club.”

Derry men to face Kilmoyley on Sunday at 2pm

With the opposition relatively unknown to the Coleraine girls, McLernon says preparation has been purely focused on their own strengths.

“They are a team that has won a championship after a few losses, so they will be keen to make the most of this opportunity.

“We know we are going to face a really serious challenge. Whilst we don't know much about the make up of the players, we know it'll be a challenge.

“We prepare on the basis that we must get our players on the pitch, in top condition and we must play to the best of our ability.”

Seven of the squad attend schools within the county.
ADVERTISEMENT - CONTINUE READING BELOW