CDP Players of the Year 2021: Hurling

We name our hurler and young hurler of the year for 2021. 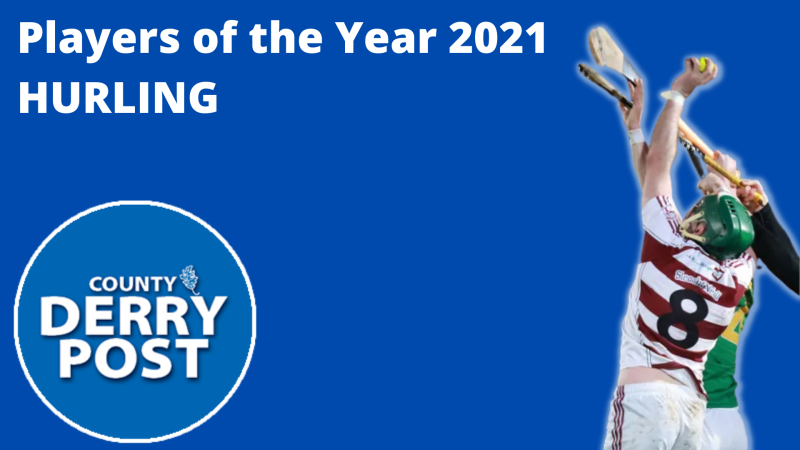 Senior Hurler of the Year 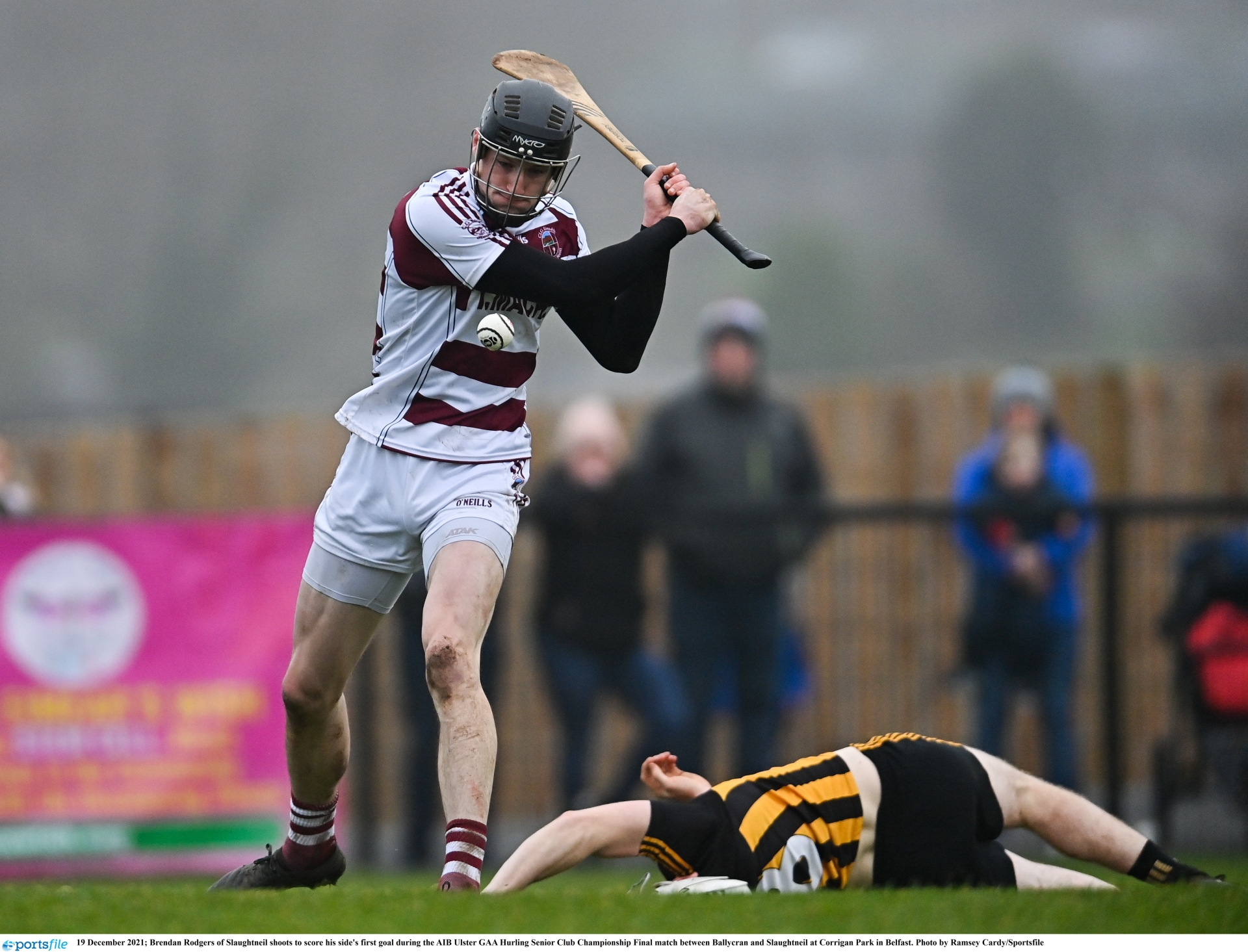 Rogers found the net in the Ulster semi final and final as the Emmet's took their fourth title. Pic by Ramsey Cardy/Sportsfile.

“I've barely trained all week,” said Rogers after his 1-4 haul in the Ulster semi final win over Dunloy.

The Emmet's man had risen from his sick bed to down the Cúchullain's, producing a superb performance in his relatively new role in midfield.

A week later, he repeated the trick, finding the net against Ballycran as Slaughtneil lifted their fourth Ulster title. In this form, Rogers is unplayable.

He hit scores from distance. He won dirty ball. He linked the play, and at crucial moments, he took off at a canter, beat the defenders and put the ball in the net.

That ability has the effect of both unsettling opposition defences and getting maroon and white-clad supporters in the the stands on their feet.

In the feedback, one respondent said Rogers was 'an absolute pleasure to watch' and a 'reliable, classy player'.

Others said his selection was an 'easy choice' and hailed him as a 'match winner', while a further response said 'no words needed'.

“He is the man that has driven Slaughtneil forward this year in both Derry and Ulster championships, and has been a class act,” suggested a further respondent.

One response simply said 'the man is lethal'.

The Emmet's will certainly hope so, and all of Rogers attributes will be required as they head into an All-Ireland semi final meeting with either Ballygunner (Waterford) or Kilmallock (Limerick).

PREVIEW: Banagher will meet a formidable opponent in Lisbellaw

Underestimate the Fermanagh champions at your peril, says Banagher boss.

Young Hurler of the Year 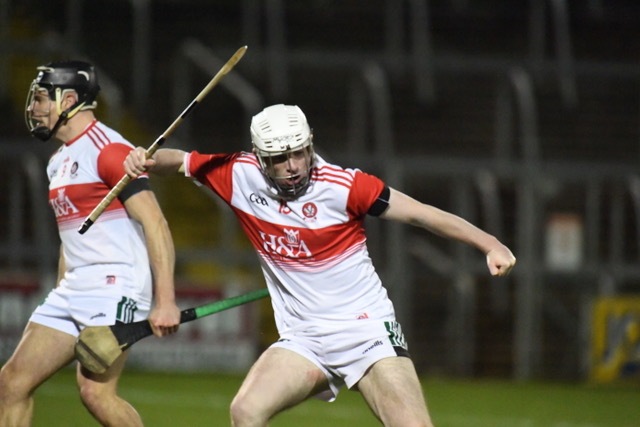 In what has been a breakthrough season for the Na Magha corner forward, Ruaidhrí McLaughlin has shown plenty of promise.

With his side labouring against Cavan champions Cootehill in the Ulster quarter final, it was the young star who rattled the net to calm their nerves.

McLaughlin is a lively attacker, whose clever movement has the result of both creating room for himself and freeing up space for his fellow forwards.

His ability to appear in the right place at the right time was recognised in the feedback, with one respondent saying he got 'scores when they were needed at crucial times'.

Another said he 'slotted into the team with a quiet confidence', while a further response said he was the 'most committed young hurler in the county'.

“Brilliant young player. Fantastic, consistent playing at every match. Shines at every game and is an outstanding team player, always puts the team first,” added another.

A fine season in the Antrim league as well as on the Derry and Ulster scene have laid the foundations for the Na Magha man to push forward in 2022.

See who has made our Team of the Year for last year's hurling season.