PREVIEW: Banagher will meet a formidable opponent in Lisbellaw

Underestimate the Fermanagh champions at your peril, says Banagher boss. 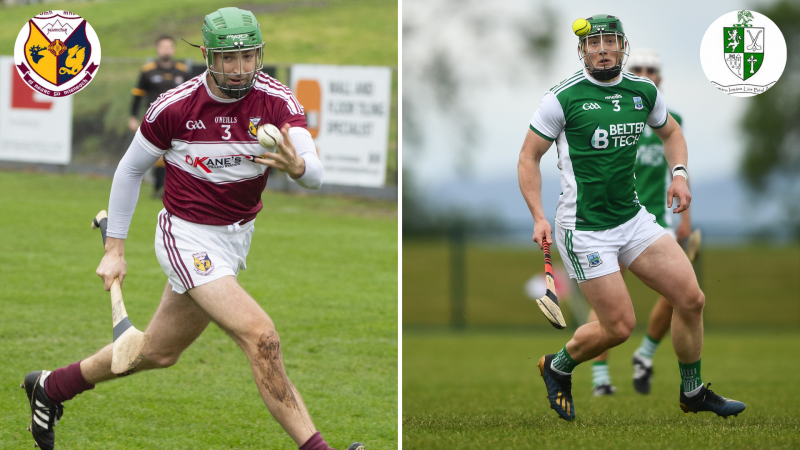 Before Christmas, Banagher's Facebook page published a photograph of the senior hurling team training at a frost-brushed Fr McNally Park.

In preparing for their first Ulster hurling final appearance, the club are breaking new ground, and are in what manager Ryan Lynch has referred to as 'bonus territory'.

They take on Fermanagh champions Lisbellaw in Saturday's Ulster IHC decider, and Lynch is wary of a side who have been perennially, and wrongly, cast as underdogs.

“I'd imagine Lisbellaw are favourites for this game, given their pedigree in Ulster, and how many times they have played in Ulster over the years,” he told the County Derry Post.

“They have been winning Ulster games consistently for a good while. I think it's an issue that exists within counties that are seen as traditional football counties; Derry is the same. 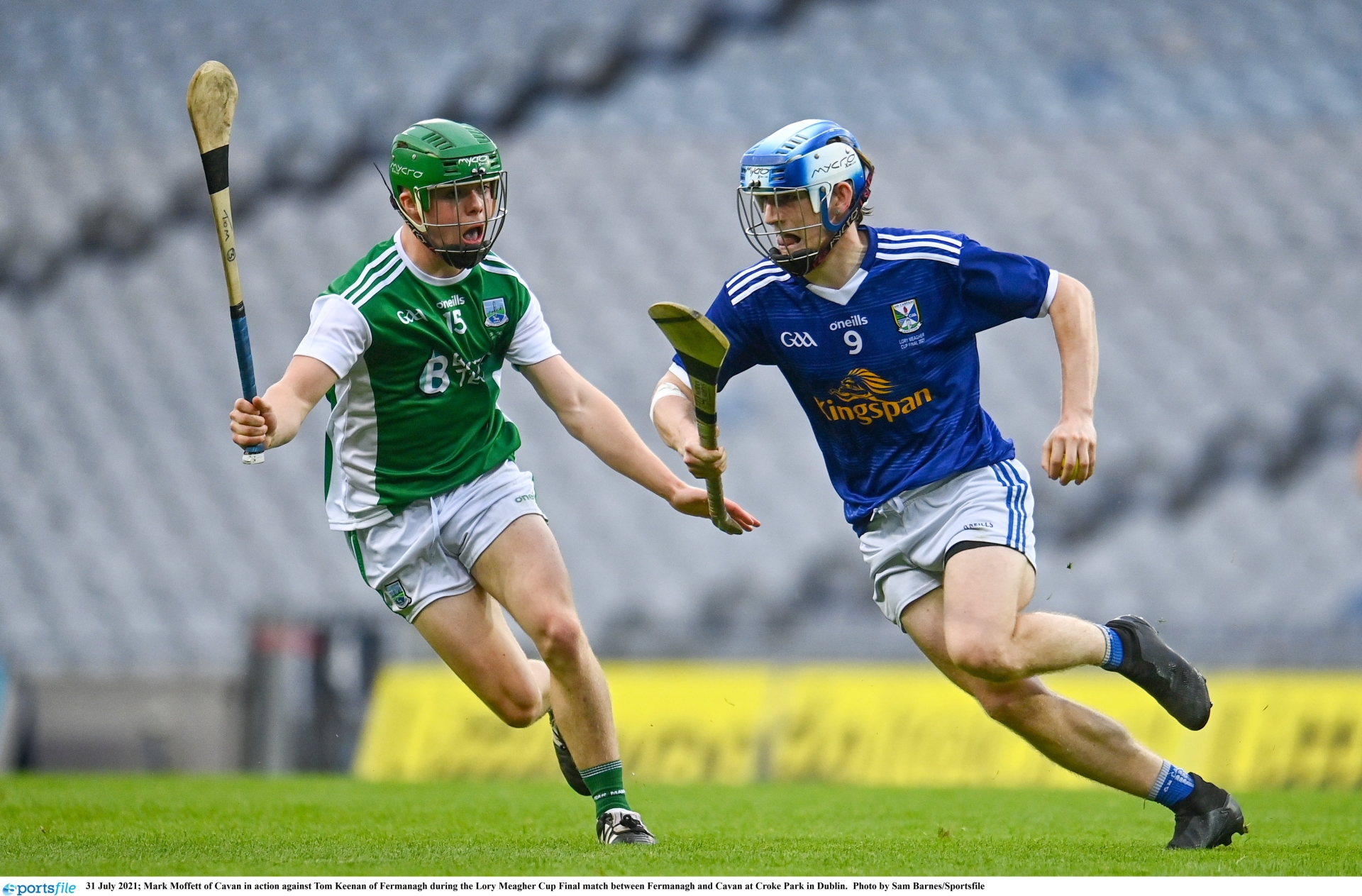 “Ciaran Corrigan has been one of Fermanagh's best hurlers for years, but Fermanagh people know him better as a footballer.

“It's like Chrissy McKaigue and Brendan Rogers; they're seen as footballers but they are unreal hurlers. Lisbellaw have several players who are very sharp.

“This is a totally different animal. Middletown were very strong teams, with big men – these guys use the ball really well.

“Every time they win it, they take their men on. They're very pacey inside and they're racking up big scores.”

St Patrick's make up the core of the Fermanagh team who collected the Lory Meagher Cup in 2021, and have kept their squad together since their breakthrough Ulster win of 2012.

“It's that fallacy of how people perceive teams and counties as a football or hurling stronghold. That doesn't mean that you can't have exceptional teams within those counties,” he said.

“We work really hard, can put it up to most teams and hope to be in the game in the last fifteen minutes. If we're there, we have a shot, but we'd pay respect to the likes of Lisbellaw and Middletown. 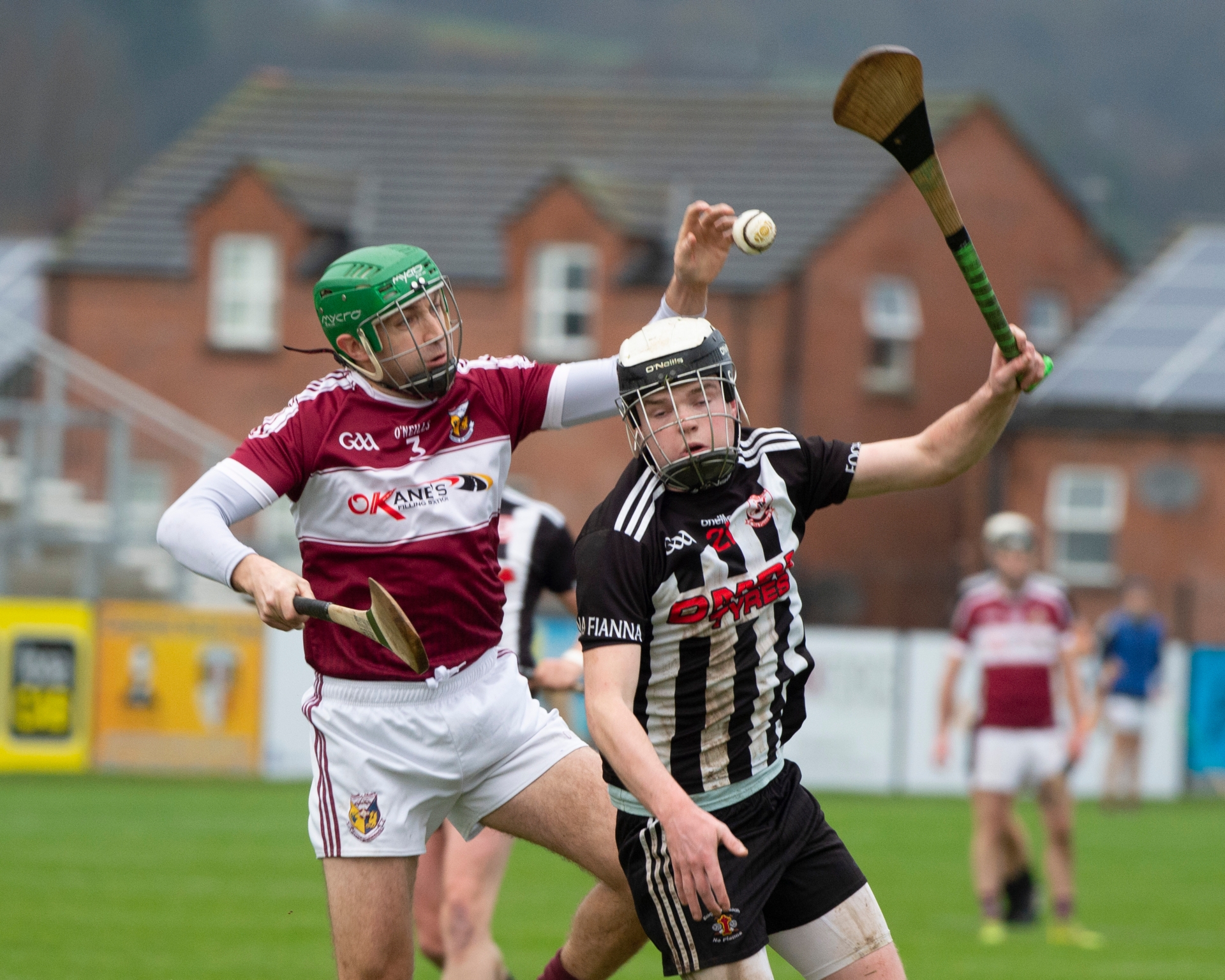 “Lisbellaw won in 2012 and have six or seven players still involved now, but those players are only now in their late 20s, early 30s.

“The core of that team must have been exceptionally young. Porteous, the captain, mans that square well for club and county; he was only a teenager then. Now he's in his prime.

“Danny Teague as well. They have a lot of players there who have been playing for years. They seem to have the age profile of the Slaughtneil squad.

“They have been winning county titles, winning Ulster titles and playing for Fermanagh, but still very young. They have a bit of experience on shoulders that are still only 28, 29.”

The club made it to an intermediate football semi final in 2018, but last month's win over Middletown marked Banagher's first ever hurling win in the Ulster series.

It is an experience that players in the squad at either end of their careers are hoping to make the most of.

“It's been a long season. Some of the younger lads are experiencing this level for the first time, adjusting to the pace, while some older lads just need a bit of a break,” said Lynch. 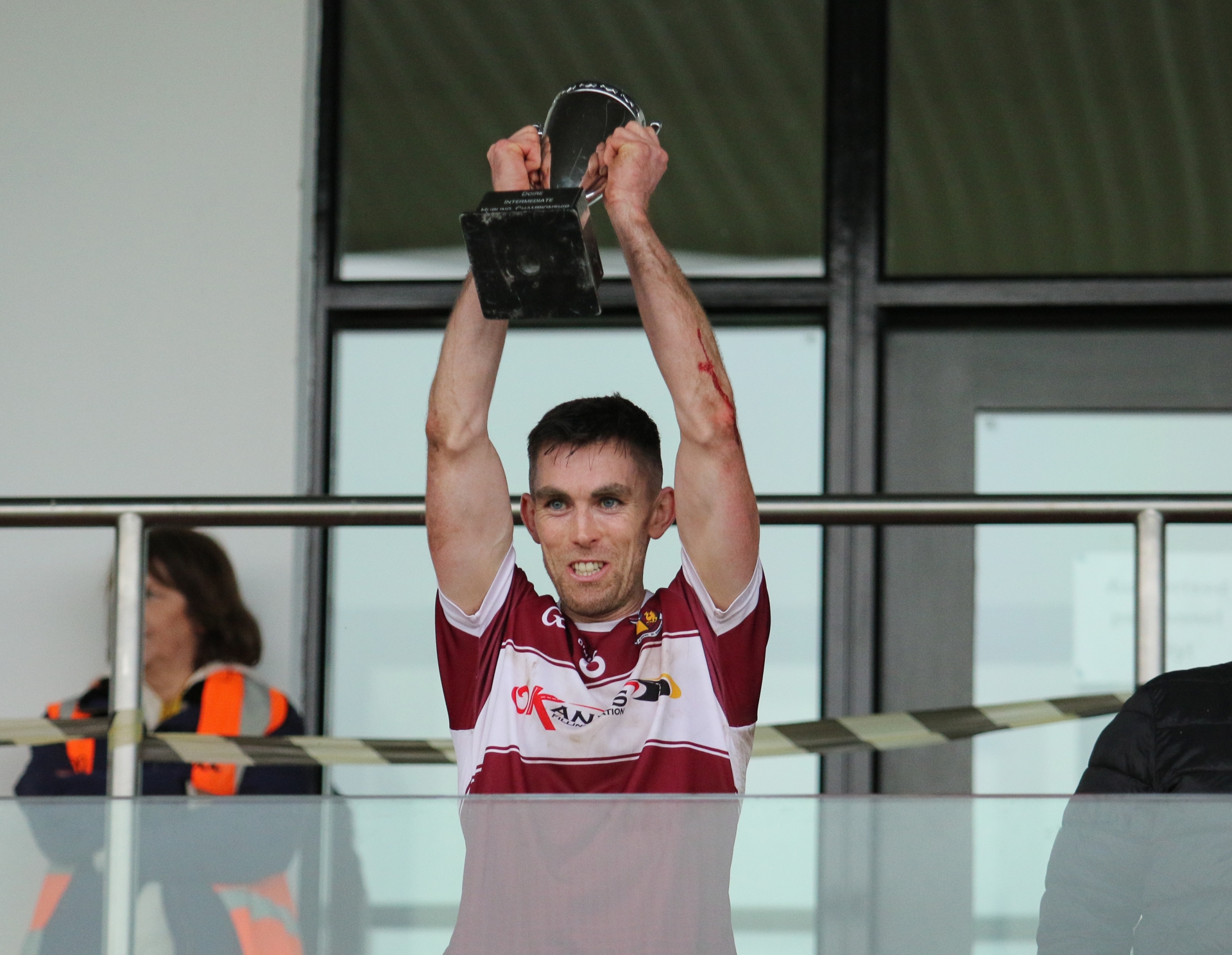 “Christmas, as much as it was difficult to negotiate, the weekend break gave them a few days extra off to recharge the batteries, and they seem to have reacted well.

“In the middle of summer, if you said to the lads they were going to be training in Christmas week, they wouldn't be too sure if that's what they wanted.

“But now, given where we are, I would say they'd take more training. We're trying to rein them in, not do anything different than we've done in the past.”

Winter hurling in Healy Park is somewhat of a novelty, and though the pitch has had some historical issues in dealing with adverse weather, Lynch says the venue matters little.

“I personally have been in Omagh quite a few times for underage blitzes over the last four or five years, and I've always found it to be immaculate.

“Yes it's winter, but what pitch isn't going to be heavy? Corrigan was quite sticky that day too. I don't think the pitch is going to make a difference to us.

“We'll find out if we're good enough to beat Lisbellaw or not. If they win, we'll tip our hat to them and wish them well, but we're happy enough.

“To play in an Ulster final for the first time, we'd go anywhere and play,” he added.

Details of Watson's backroom staff are yet to be confirmed.
ADVERTISEMENT - CONTINUE READING BELOW