Rocks: We will be wary of Steelstown's scoring threat

The Moortown manager looks ahead to Sunday's game. 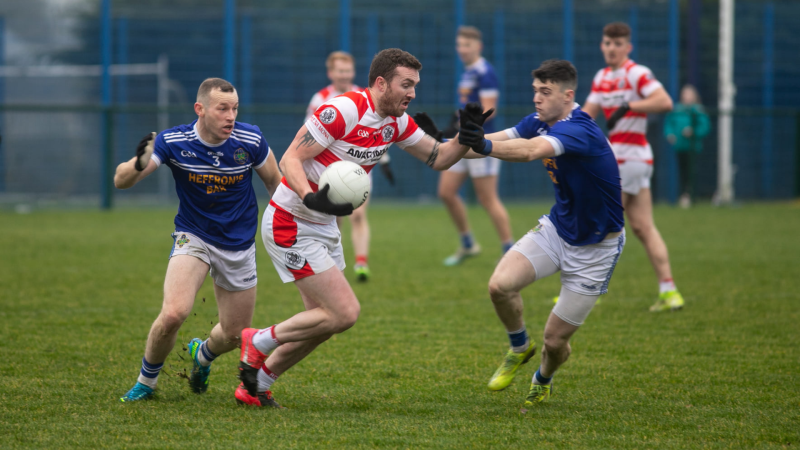 Niall Rocks had Steelstown on his radar from an early stage, almost by accident.

The Moortown manager was an interested online spectator as he watched Brian Óg's end their long wait for an adult championship with the 0-8 to 0-7 win over Greenlough in November.

On Sunday, he'll bring his St Malachy's side to Glen to see them first hand, and try to plot their downfall.

“In passing, I watched their final against Greenlough at the time, I said I'd watch it online. We hadn't even won Tyrone at the time, but I thought I'd check out the standard,” he told the County Derry Post.

“I was very impressed. Although that was a low-scoring game, I did notice they had a couple of very good forwards.

“Obviously Ben McCarron would be well known, and they had Eoghan Bradley inside who was very sharp.

“They are a similar team to us, they seem to be able to win both ways. They have won tight games; the first game against the Donegal champions was only won by a point or two. 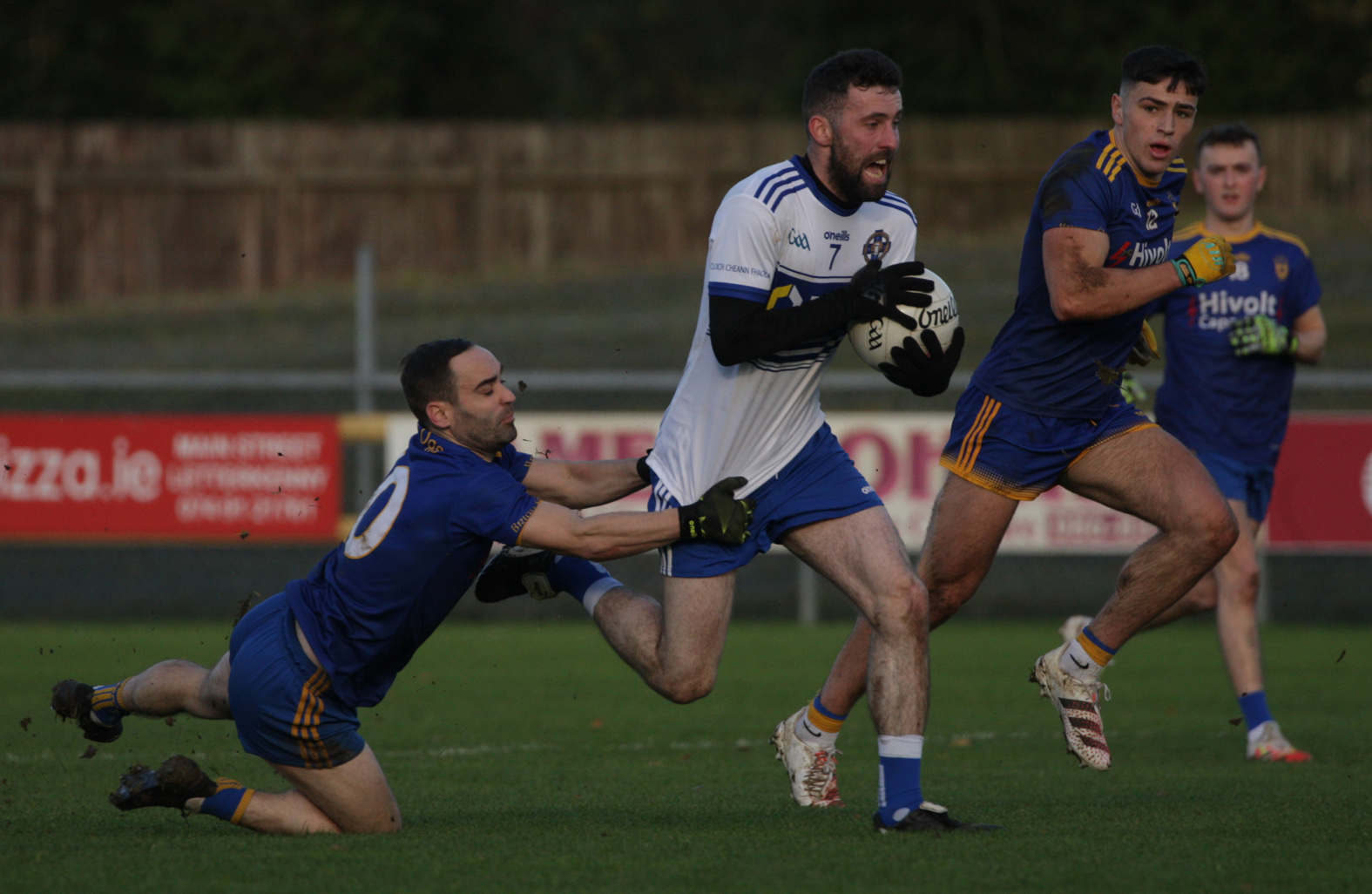 Steelstown were forced to dig deep against Cloughaneely. Pic by Tommy Gallagher.

“When games open up, they are able to punish teams on the break and with their pace up front, so it's something to be wary of.”

On the face of it, Moortown are equipped to deal with the threat. They have conceded a meagre average of 5.5 points per game in Tyrone and Ulster.

Rocks, however, is keen to avoid his team being labelled as defensive.

“Probably our biggest thing would be our fitness, rather than defence. We've asked the boys to get back and forward a lot, so the boys are willing to do the work,” he said.

“It got a lot of press in Tyrone, the commentators would have labelled us as a defensive team, but we have been racking up scores as well.

“We work hard at both ends of the pitch, some days we take our scores and some we don't. Even against Randalstown there, we missed two good goal opportunities.”

The Randalstown game was a test Rocks felt his side needed, and a few come-from-behind victories have helped foster the squad's character.

“We had a similar game in the Tyrone semi final against The Rock. We were two down in the 53rd minute and we kicked the last five points to win by three,” he said.

“The Ulster has taken the same path. We had a comprehensive win in the quarter final and then a good tight battle in the semi final.

“Semi finals are just about getting over the line, and a lot of years in the past Moortown would have lost games like that. It's the first men's Ulster final ever, so it's a new experience for everybody.”