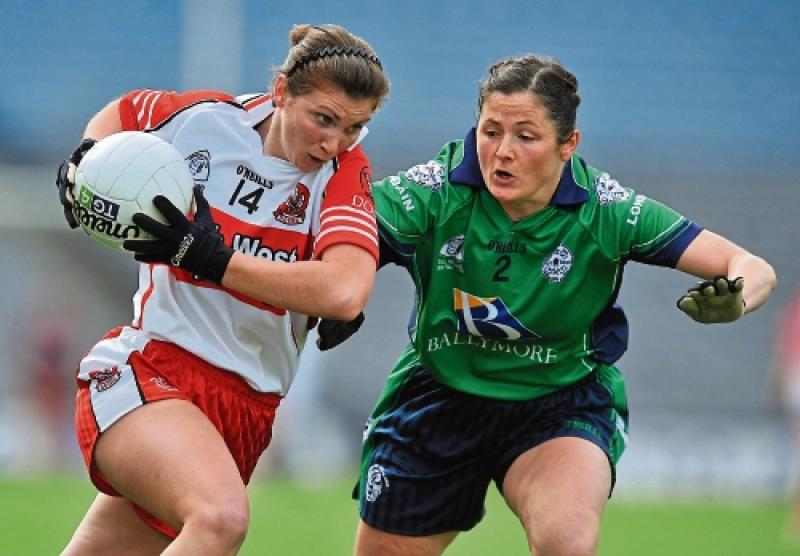 With the country still in the throes of 'Lockdown Two', a number of former Derry players joined a call for a return to youth sport.

A letter signed by 78 people from a range of sporting backgrounds was sent to the Executive Office calling for youth sport to be permitted under the Covid-19 regulations.

“The fact that outdoor transmission is minimal, really and truly kids should be back at sport, and that's where the letter came from,” said McFlynn.

“Sport is definitely something that should be done in a safe way, provided the right mitigations are in place,” he added.

Meanwhile, Glack chose the beginning of the month to wow observers throughout the GAA world with their commemorative jersey, marking 100 years of existence.

The sleek white jersey, embossed with a stark green shamrock and stars marking their four championship wins, was produced to honour their history.

Derry ladies were handed a boost with the return of former captain Louise Gunn to the fold as coach for the 2021 season.

Gunn (née Glass) won 14 Derry and three Ulster titles with Glen, and played for Derry in the 2008 All-Ireland defeat to London.

Manager Odhran McNeilly said he was 'delighted to welcome Gunn into the set-up.

“She has come from that Glen background and played for Derry, so she has played under good coaches, structures and teams,” he said. 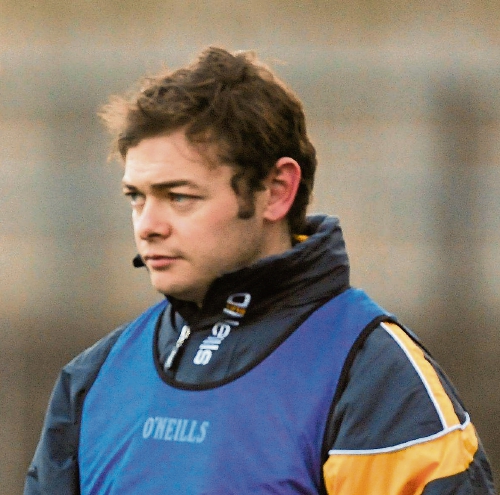 Paul McFlynn called for a return to youth sport amid Covid restrictions.

In soccer, two local teenagers were celebrating call-ups to their respective Northern Ireland squads, with Magherafelt's Aaron Donnelly linking up with the U21s and Ardboe's Michael Forbes with the U19s.

After coach John Andrews' resignation last month, Rainey OB wasted no time in appointing a successor, and a big name to boot.

The Magherafelt club announced former Italian and Irish U20 international Ian McKinley as head coach, after he moved home during the Covid-19 pandemic.

“Ian has been there and done it playing wise, having played professionally for many years at both PRO14 and international level,” said Director of Rugby Brian Smyth.