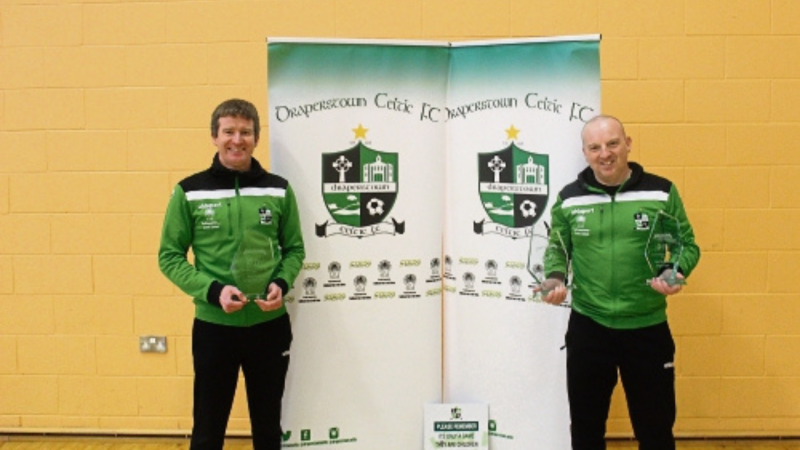 There were celebrations for local soccer side Draperstown Celtic, who picked up an IFA Grassroots award for inclusitivity, with the club insisting on squad rotation.

“This is the type of club we want to be. We do things slightly differently, but we are only collecting them [awards] on behalf of the rest.

“We want to have a club where I would want to send my children to,” he added.

Derry Ladies footballers began the month by announcing a successor to Paul Hasson, with Odhran McNeilly and coach Benny Marron taking over the reins.

Randalstown man McNeilly said it was an 'honour' to take the position.

“I intend to firmly take this opportunity to improve the fortunes of this proud county,” he said. 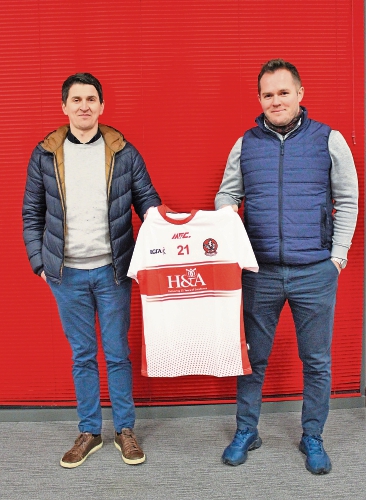 “There is a large portion of the 2017 team that reached an All-Ireland final who remain, and you have quality youth players coming through who want to stake their claim.”

Tributes were paid following the sad passing of local GAA legend Harry Gribbin, who was chairman of his native Newbridge for 19 years.

The club said he had 'left behind a great legacy for his family and fellow club members'.

Lavey Olympian Tommy Hughes continued his impressive record, recording the fastest Masters' times in both the 5,000m and 10,000m at the Irish Masters Track and Field championships in Dublin.

Slaughtneil and Derry star Brendan Rogers lashed out at the decision not to grant intercounty GAA 'elite' status under Covid-19 rules, amid a delay to the National League season.

“In every facet of an physical athlete, in strength, pace, power and fitness, I don't see what's different when you talk about elite, even the time spent on tactics,” he said.

“I don't think saying we are not elite any more is a fair representation. I think this was a misjdugement in terminology.”

As the month rounded off, Rainey OB RFC began their search for a new head coach, with John Andrews announcing he would be stepping down after a long stint in charge.

“I've thoroughly enjoyed my time with Rainey Old Boys and appreciate the work that has been put in by all to establish ourselves as one of the premier clubs in Ulster,” he said.