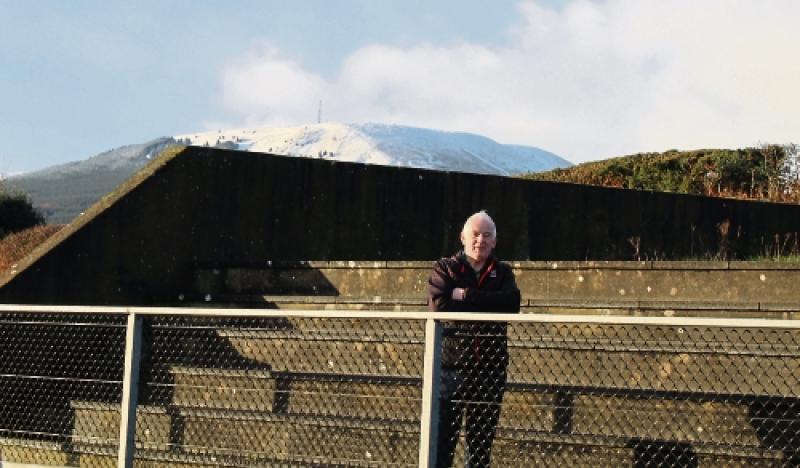 Desertmartin chairman Pat Kidd said the club had been left in limbo over their senior, minor and U16 teams' unplayed 2020 championship finals.

Covid's autumnal advance had wiped out the season at a crucial juncture for the south Derry club.

“There was frustration and regret and a bit of everything. It was a downer, the whole club was deflated when we got the news,” said Pat.

“It was cruel on the players, for what they went through, you're in a county final and suddenly it's not on.

“We are at an unlucky stage in history. One of our best years has been torn away from us,” he added.

With no McKenna Cup to look forward to, local fans were instead warmed by the news that Gerald Bradley and Brian Cassidy would be joining up with the Derry hurling squad for the year.

Incoming managerial duo Dominic McKinley and Cormac Donnelly also announced they had brought in Conor Murray and Kevin Hinphey as selectors for 2021.

“I'm happy with the team that is there,” said Donnelly.

“Kevin and Conor are two good Derry men who know the club scene inside out. We have a provisional panel and collective training will start on January 15.

“We'll take it from there and going into the league, we'll define the panel. Everything is in the early stages and boys will decide whether it is for them or whether it is not.” 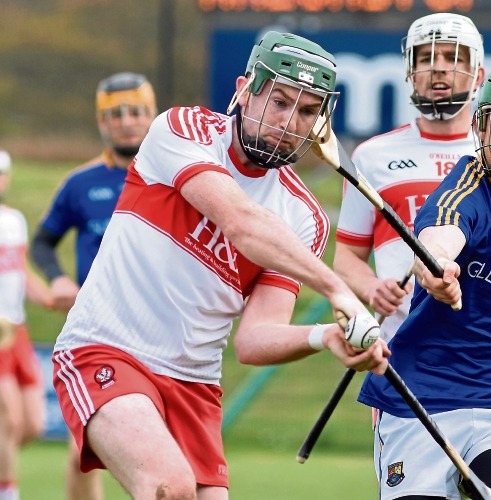 Derry hurlers were given a boost with the availability of Brian Cassidy.

Meanwhile, in the big ball, Shane McGuigan was talking up the boost that a successful league and championship campaign could give the Oakleaf county.

One of six players from the 2015 minor-winning team on the 2021 Derry senior football panel, the Slaughtneil man told the County Derry Post that the panel were relishing the challenge.

Referring to the geographical split brought in to lessen the effects of Covid-19, McGuigan said the northern half was the stronger half.

“I am sure I speak on behalf of the team, we can't wait to challenge ourselves against the best.” said the primary school teacher.

“Cavan were deserving winners of Ulster, you can't take that away from them. I am the type of person, I love playing against the best so you have to look forward to it.

“I am sure people in Derry will want to see what these young boys are made of. There is a lot of youth and I know Rory is happy to call them up.

“It shows he is not afraid to give any youngster a chance. You see how well they have adapted. If we can get a good championship run, or get promoted to Division 2, it will give the whole county a boost.”

Also in January, Paul Simpson was announced as the new Derry Ladies minor manager, while schools' camogie was dealt a blow when it was revealed there would be no All-Ireland series in Spring 2021. 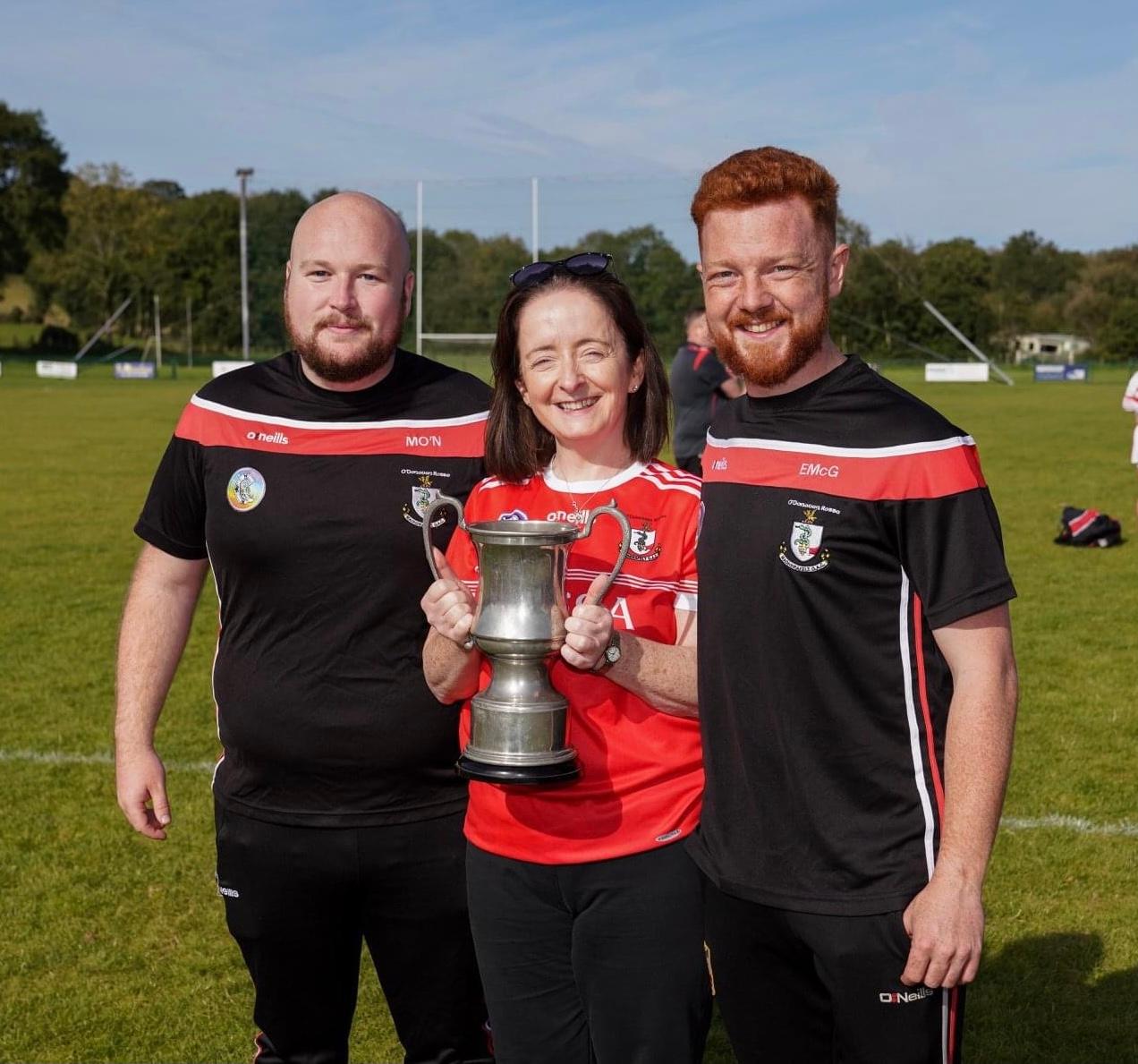 Derry Camogie named Magherafelt chairperson Sara Gribben as their club volunteer of the year, and she told the County Derry Post she was 'chuffed'.

“We don't generally do what we do for any plaudits, it is just because we enjoy it,” she said.

“I suppose I have invested so much for so long, because I love to see other girls enjoy camogie as much as I did.”