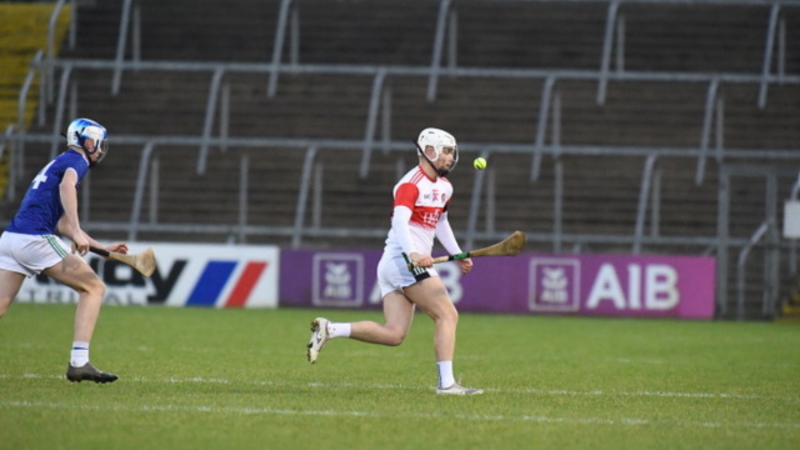 The Ballyarnett men spent the first half in almost total control, leading 0-4 to 0-2 at the first half water break and pushing on to open up a 0-9 to 0-4 gap at half time.

Cootehill were a side transformed after the break though, and quickfire points from Fiachra Hughes, Mark Moffett and goalkeeper Niall Clerkin saw them close the gap.

Na Magha could not get going and by the second half water break, the Breffni men were within a point at 0-10 to 0-9.

Within seconds though, they had calmed any nerves. Tim Rankin's long-range shot came back off the post and McLaughlin reacted fastest to collect and fire to the net.

The goal lifted the Derry side, who added a further four points from substitute Keelan Doherty, Foley (2) and Aidan Cutliffe to book a semi final clash with either Carrickmacross or Ballela.

PREVIEW: Na Magha go on Ulster trail after a week of sadness

The Derry side are mourning the recent loss of one of their founding members. 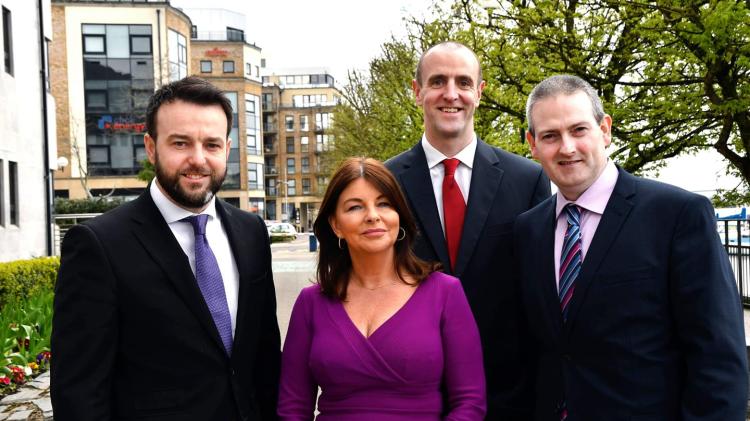 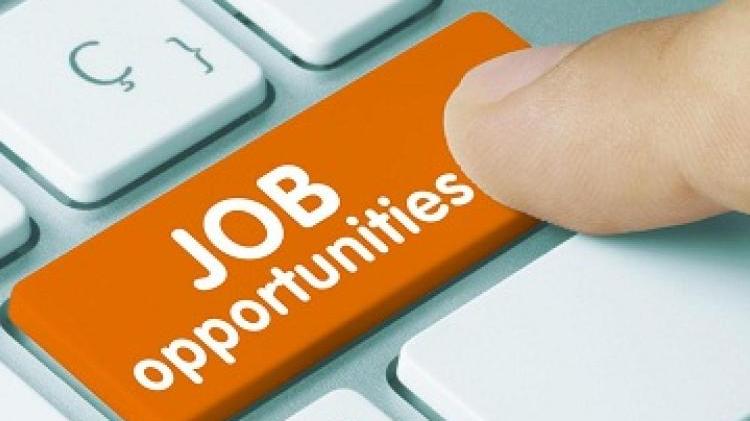