Loughgiel Shamrocks will again try to topple the Derry and Ulster champions. 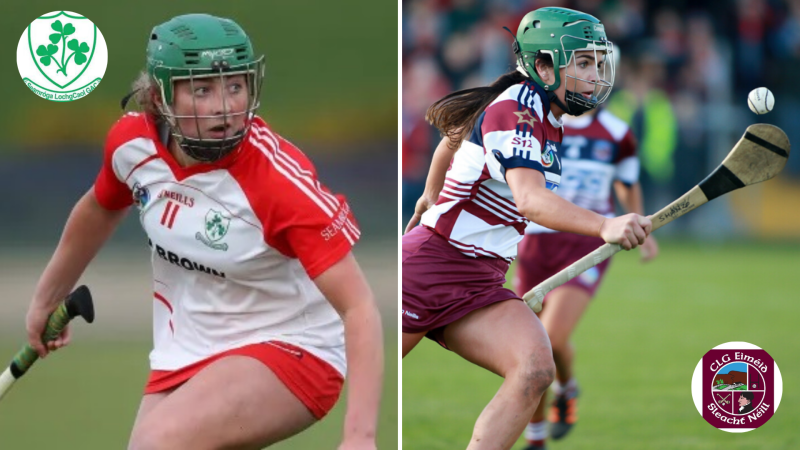 The achievements of Slaughtneil camógs speak for themselves, and they head into Sunday's Ulster final with a determination to clinch their fifth consecutive Ulster title.

In their way, the familiar foe of Loughgiel Shamrocks.

The Antrim champions account for 14 of the Antrim panel who won the All-Ireland intermediate title, and the production line shows no sign of faltering.

With the differing championship structures, the Shamrocks come into this final having played six championship games in comparison with Slaughtneil's two.

Keeping the players focused through a two-month lay-off since the county final has not been a problem, says Emmet's selector Mark Lowry.

“We would have had the league games as well to get prepared and get some of the younger members of the squad coming on,” he said.

“They are all very keen; there is no difficult in motivating the squad because you have the experienced members there who can mentor and give them a steer.

“They know they're coming into a panel with very clear objectives and that have set standards over the last couple of years and anybody that is stepping up knows what is expected of them.” 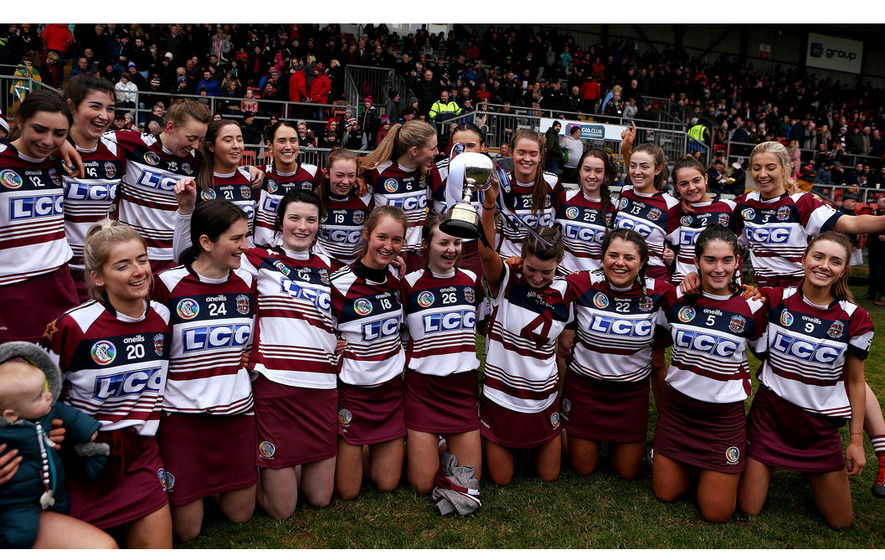 Slaughtneil celebrate their 2019 Ulster win over the Shamrocks in Newry.

That continuity will be key against a Loughgiel side who must surely feel that, at some point, they are going to turn the tide.

The Antrim champions almost completed a clean sweep of senior, intermediate and junior titles in Antrim, only a last minute St John's goal denying them the junior crown.

On results alone, Slaughtneil appear to have their number, but the south Derry girls were forced to dig deep when the sides last met in 2019, overturning a six-point lead to take the victory.

Lowry insists there is little to choose between the teams.

“There has been a puck of the ball between the teams over the last number of years, and we've been fortunate it's come down on our side,” he said.

“We can't take them for granted, they have an excellent set-up in terms of their club. We know what we're up against.

“We will prepare for a team with a significant threat and that have a very tight defence, and hopefully on the day, we can create the opportunities and take them.” 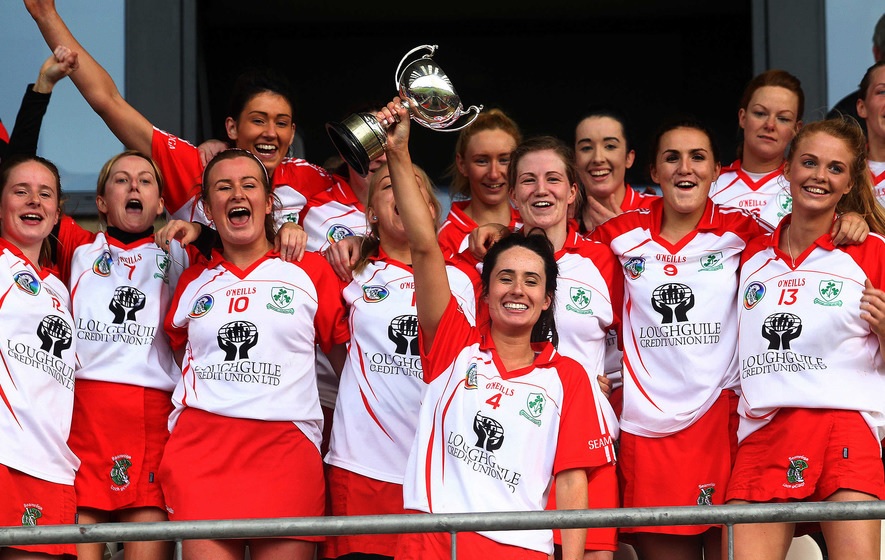 The Slaughtneil coach is right to identify the Loughgiel threat as significant.

Roisín McCormick picked up a 2021 Camogie Soaring Stars award for her performances in Saffron, with Caitrín Dobbin also starring in the All-Ireland campaign.

McCormick though is a doubt for Sunday's final, having picked up an injury in the Antrim final win over Dunloy.

As a unit, they have scored a staggering total of 15-65 (110pts) in their last five games, leaving them with a scoring average of 22 points per game.

Defensively, a total concession of 4-49 (61pts) leaves them with an average concession of 12.2 points per game over their last five games.

But the Emmet's have attacking stars of their own in Shannon Graham and Tina Bradley, and are backboned by the experienced Aoife Ní Chaiside at centre back. 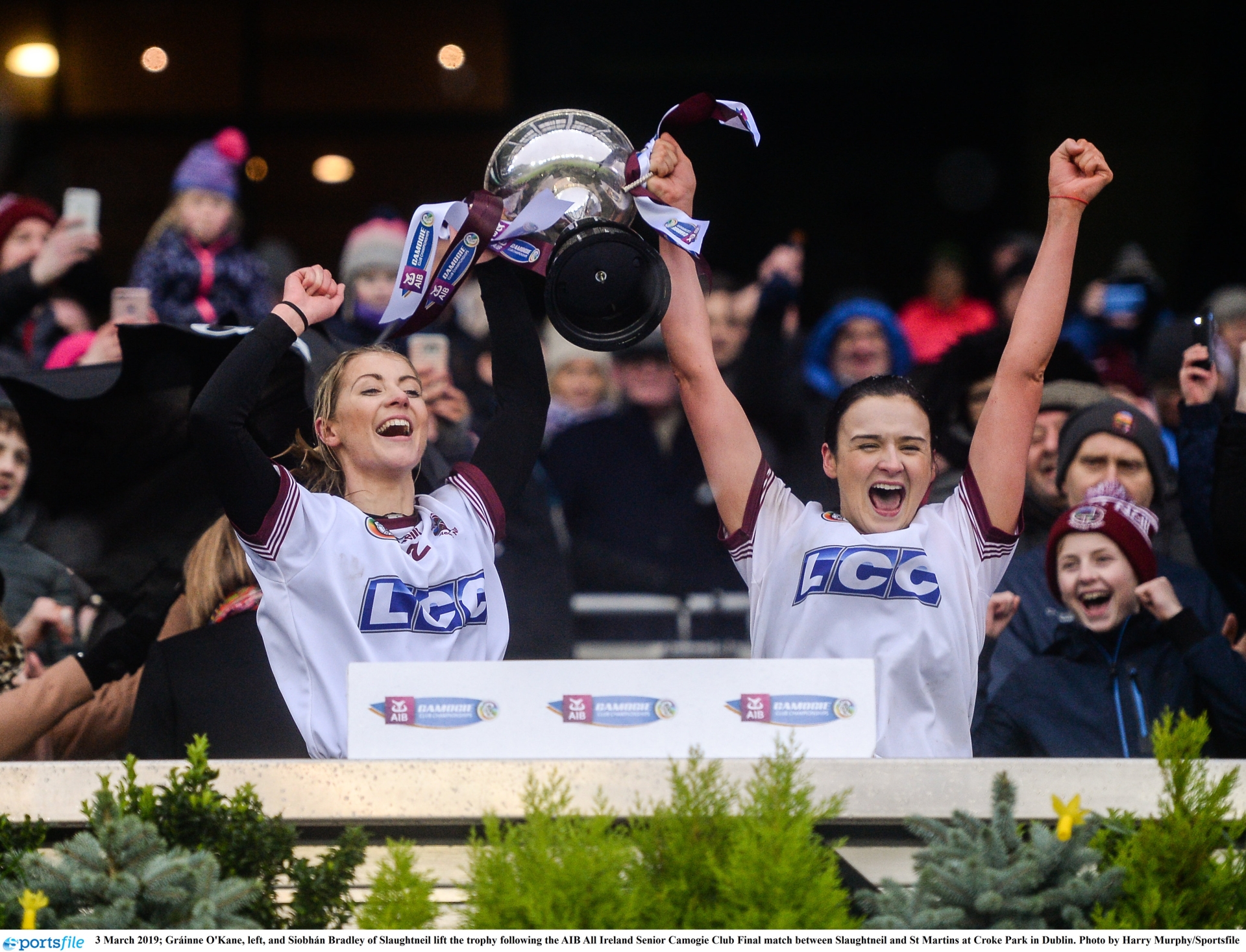 In their last five games, encompassing the two championship matches and three league games, they have hit 20-77 (137pts), scoring on average 27.4 points per game.

The Derry champions have learned to live life as the hunted, prey for the contenders who circle to knock them off their perch.

Lowry says that pressure is not a concern, and is overcome by a burning desire to maintain and improve their own standards.

“We are there to be taken down and Loughgiel will want to be the team that does that,” he said.

“It's about keeping the girls grounded and they have the experience, commitment and mindset to do that. The squad know what we have to do. We have to maintain the levels we are at.

“You take every game as it comes, and every game takes on a life of its own as well, so you have to try and prepare as best you can.

“On the day, you hope everyone performs to their potential and that along the sideline we can fix things on the pitch if anything goes wrong.” 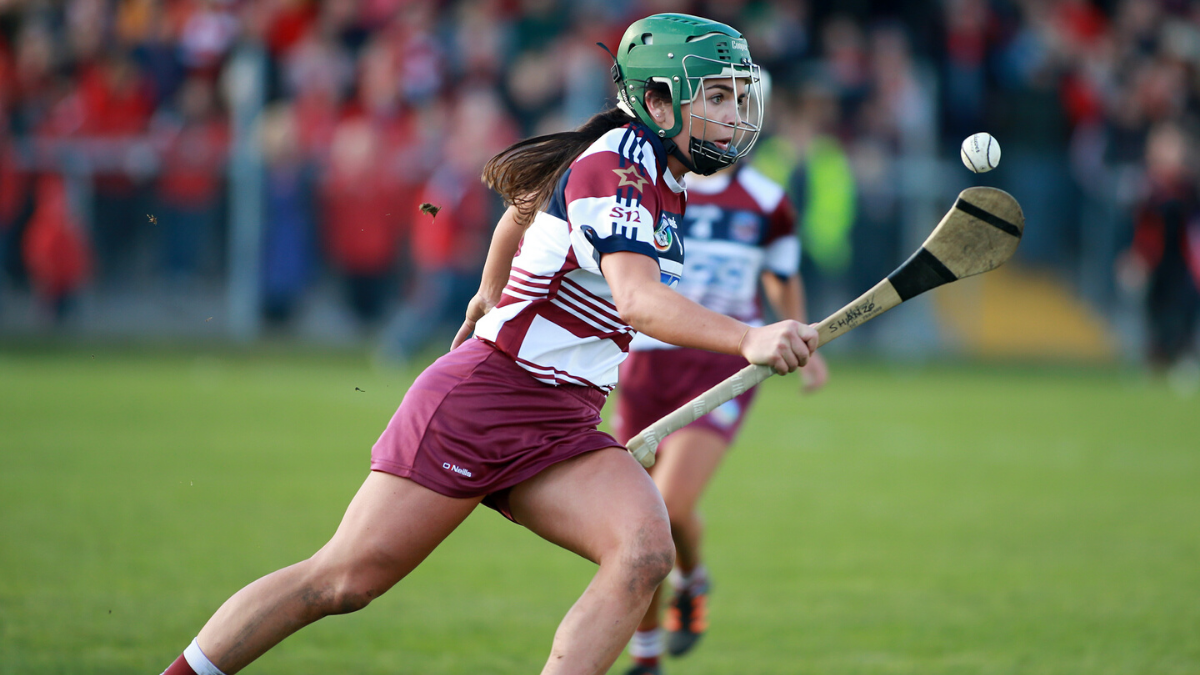 Graham drives the Derry champions forward from midfield and is often the architect, linking well with the other forwards to create opportunities.

She registered 1-2 the last time the sides met in 2019, and picked up the player of the match award, epitomising the side's ability to dig in when the going got tough. 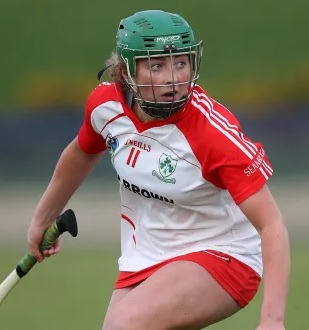 The Loughgiel forward's record speaks for itself. She has been the fulcrum of the Antrim attack for the last few seasons and worryingly for corner backs, appears to be getting better.

A powerful runner with an eye for goal and ability to slot scores from distance, she will be key to the Loughgiel attempt to topple the perennial champions should she be available.

The Magherafelt side lost out by the slimmest of margins.