The Roesiders were comfortable winners in a top v bottom clash. 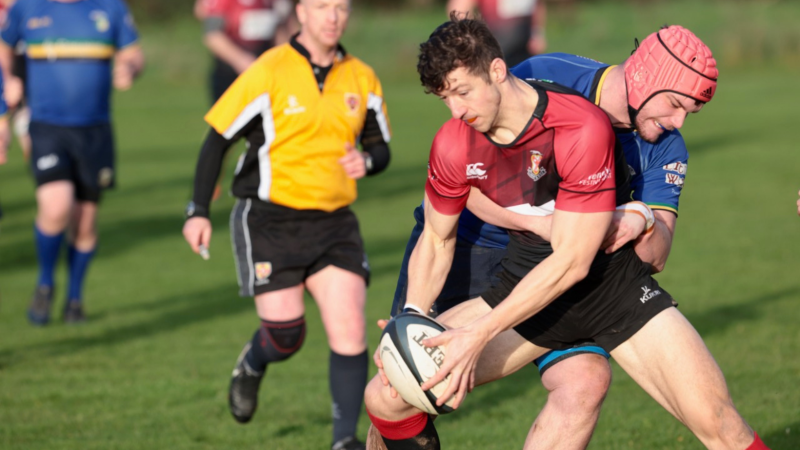 With Limavady having won all their fixtures this season and Lisburn having lost all their’s, it was really a David and Goliath confrontation

The game did not start well for Lisburn, as with only five minutes on the clock, and spectators still arriving, they found themselves 12-0 down.

Right from the kick off Limavady fielded and moved the ball wide to Brandon Maxwell to race in to touch down in the corner.

Three minutes later, opposite wing, Matthew Haslett used his strength to force his way over. Things were not to get any better for Lisburn as the half progressed with Limavady scoring another three tries.

It was now the forwards turn to take on the scoring mantle with firstly Clive Scott finishing off following a five metre line out and secondly, Michael Shiels, on debut, scoring his first try for his new club, thus securing the bonus point.

Sandwiched between these two tries Lisburn had their only success of the afternoon when they opted to kick a penalty and thus avoiding the whitewash.

Jim McCartney, not wanting to be left out, scored try number five and the first half was rounded off when Branden Maxwell got his second to leave Limavady leading 34-3 at the break. 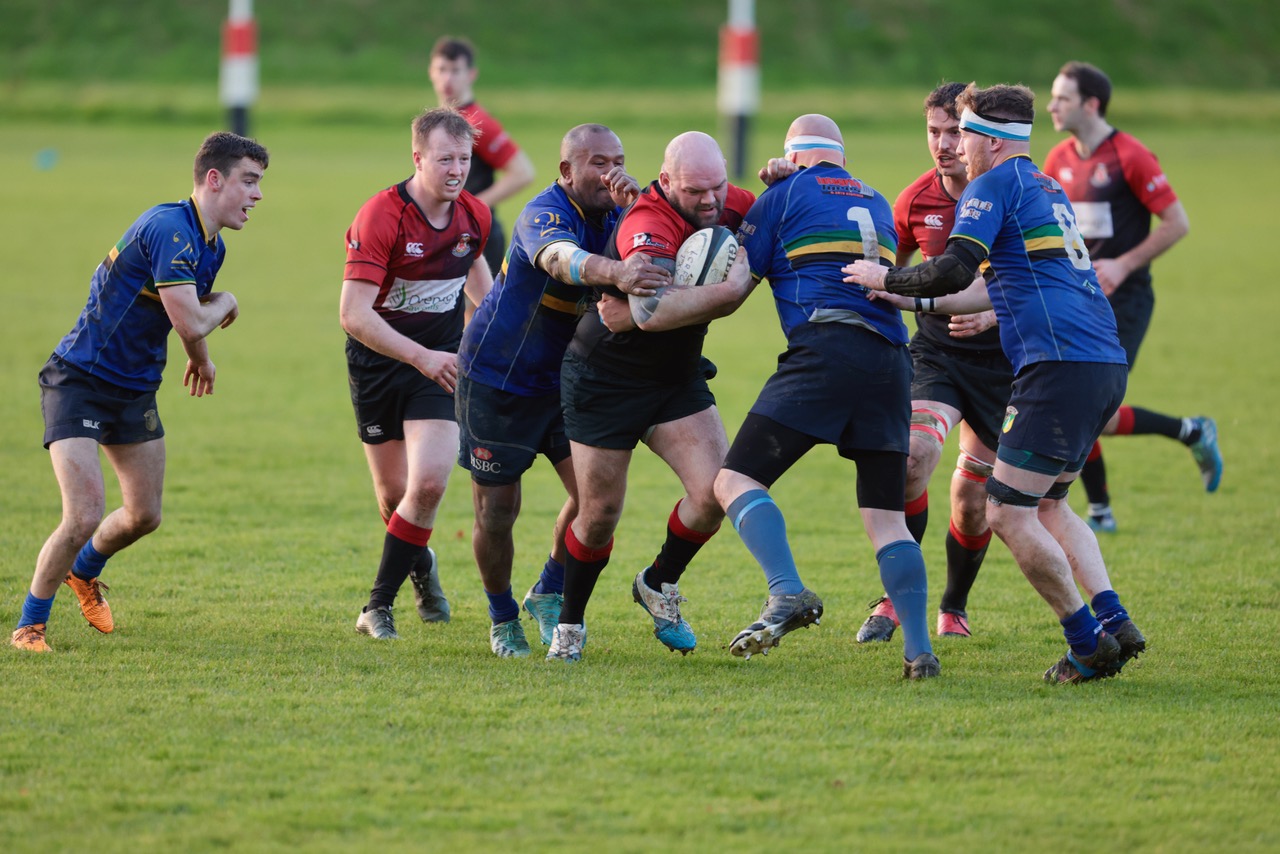 The second half was much the same with Limavady adding four further tries. Two more from Jim McCartney, Michael Shiels adding his second and Matthew Haslett finishing off a fine flowing move to score in the corner.

With five of the tries converted by Peter Wilson Limavady ran out worthy winners by 60 points to 3.

Overall, another fine performance with six different players getting on the score sheet. Lisburn will be disappointed with their performance especially as they suffered three yellow cards due to ill discipline.

Limavady will be delighted with another victory and a good all round performance from all the players, especially the two “quiet men” of the team, Michael Rice and Joel Butcher very much to the fore.

A second defeat in succession for Rainey