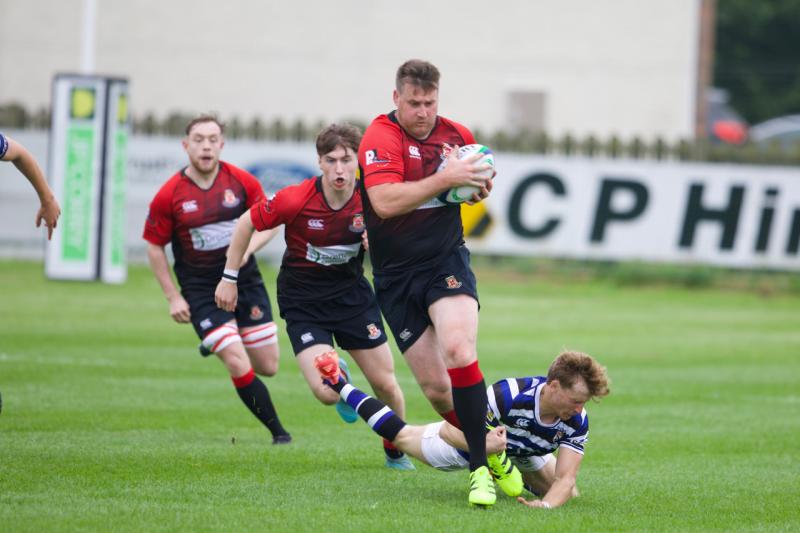 On the Saturday at the end of August, locally known as Black Saturday, Limavady and Coleraine rugby clubs had the joy of doing what they do best, playing a game of rugby.

CHAMPIONSHIP DIVISION 2
Limavady 19
Coleraine 10
Due to the Covid-19 pandemic, both sides had not played a competitive fixture for over a year and it was with great anticipation that they were able to look forward to getting back on the field. The added excitement of a local derby only added to the occasion.

The match itself turned out to be a scrappy affair with both sides making silly handling errors. By half-time Limavady led 6-3, thanks to two penalties from scrum half Peter Wilson with Matty Kennedy nailing one for Coleraine.

However the main talking point of the first half was the sending off of Coleraine’s prop forward, Peter Todd, for a reckless high tackle.

The one man advantage gave Limavady the edge in the second half. Shortly after the restart  Peter Wilson kicked another penalty and this was quickly followed up with a try.

Following a five metre line out the ball fell loose and Limavady’s wing forward, Joel Boucher was quickest to react when he dived in to apply pressure to the ball over the try line. Another penalty from Peter Wilson stretched the lead even further, pushing Limavady three scores ahead. 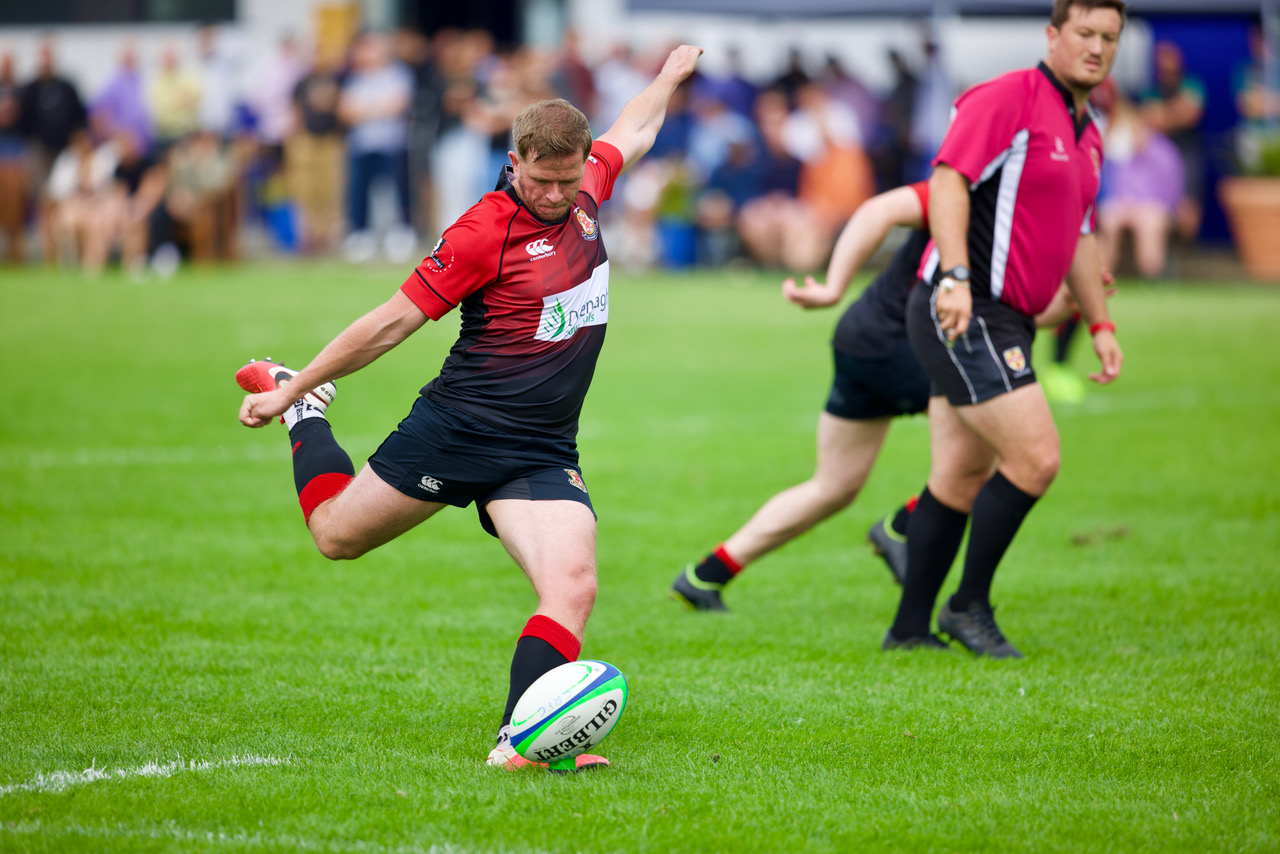 The game continued as before with both sides giving it their all but also making unnecessary mistakes. The last score of the game came in the last minute when Coleraine’s centre Josh Christie managed to break the visitors defensive line.

Head Coach, Graeme Eastwood, was delighted with the result especially as the squad was depleted by several players unavailable and the performance of eight young players coming in to make their debuts at this level.

Next Saturday’s challenge of an away trip to Lurgan will be another difficult game but one that the team can look forward to without fear.

Thanks to the travelling support and we hope to see you all again in Lurgan next week.