The Down man watched his side survive a late scare to reach the quarter final. 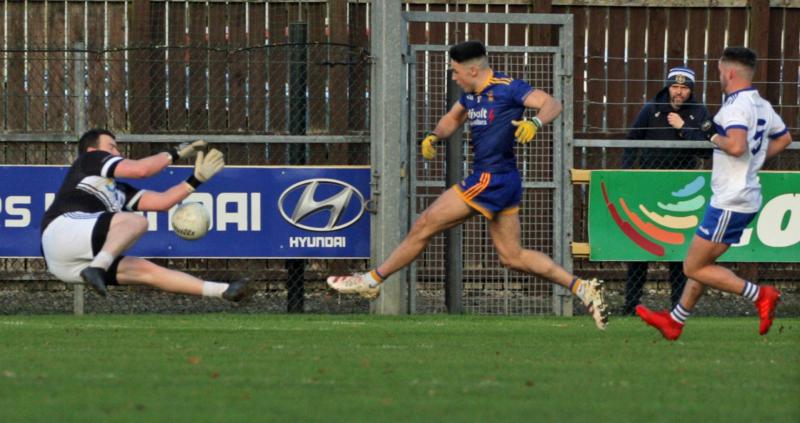 Steelstown manager Hugh McGrath has urged GAA supporters around the county to back his side in their Ulster Intermediate Championship quarter-final.

After beating Donegal’s Cloughaneely in a dramatic preliminary round game on Saturday, the Óg’s will now face Monaghan champions Donaghmoyne in Celtic Park in a fortnight’s time.

“Donaghmoyne are a good outfit. I’ve watched them twice now and they’ll not pass up as many chances as Cloughaneely,” said the Down man.

“It’s great to have a home tie in Celtic Park and it would be great if we could get as many people out to support us as possible – I think this group deserve that.

“It’s been a long road since last year and losing the final so the more days that you can get with big support, the better.

“We have never had that many supporters out and around our own county, it’s been very much our own group within the city, and it shows.

“The group is tight, it will always be tight, and we stick together. The more we see of the city clubs sticking together, the better.

“For years it was all about parish rivalries in the city but there’s no need for it.

“We’re all competing on the same platform and the sooner we help each other and get everybody up to the intermediate level to start off with, the better for football in the city.”

McGrath’s men dominated the game, but in their first run at Ulster intermediate football the nerves were certainly there, and but for the crossbar in the dying seconds the Ballyarnett men could have exited the competition. 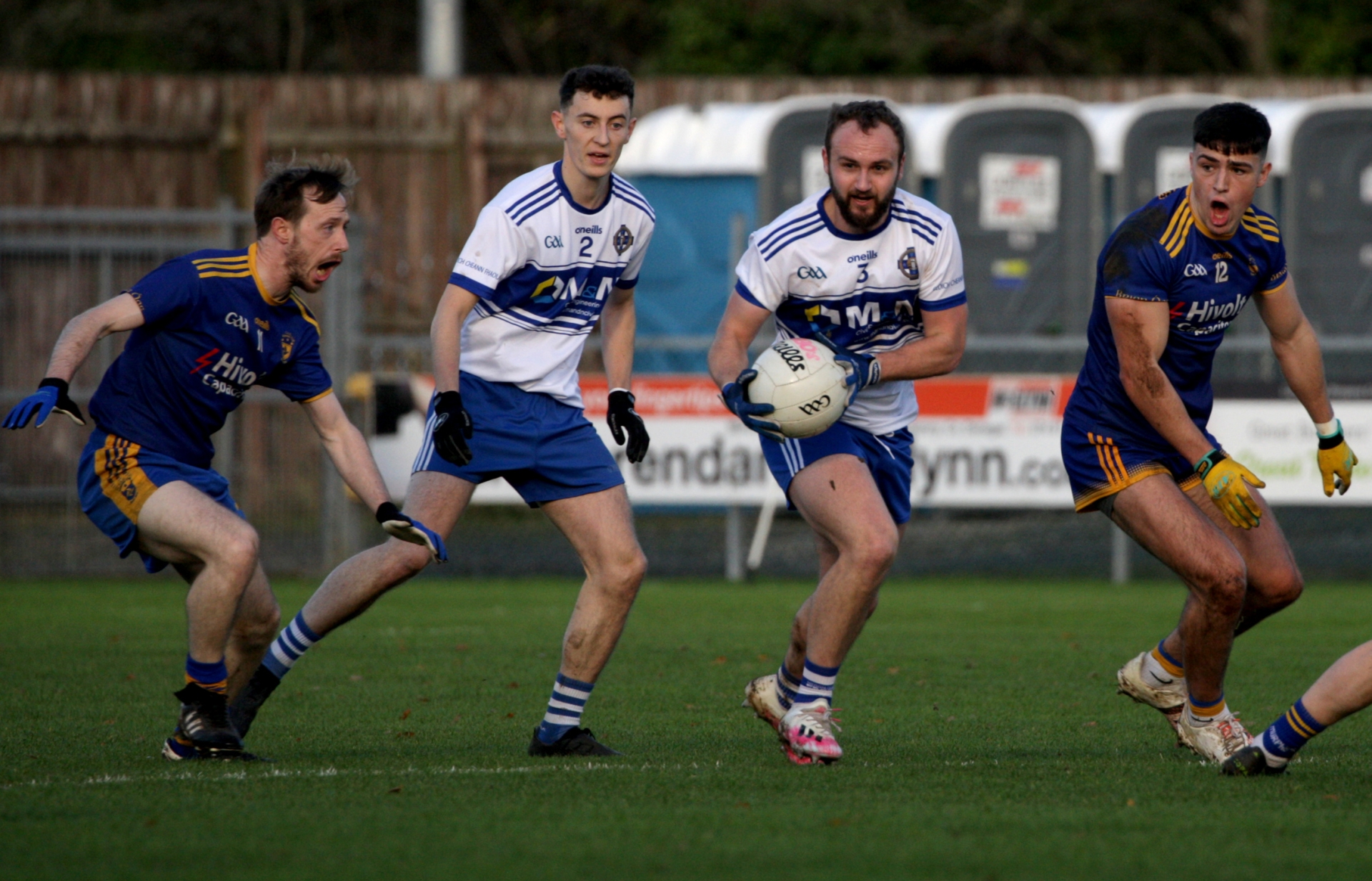 For the manager, the character on display was no surprise.

“It wouldn’t be a Steelstown game if we didn’t make it exciting for everyone in the stands. It’s a difficult one,” he said.

“We were in uncharted territory here and we just had to see how the guys reacted. The positive thing that we got out of it was the result obviously.

“The performance wasn’t what we wanted it to be, but I think when we went behind in the first half we showed our character again.

“I don’t think that should ever be questioned with this group. They showed what they’re capable of doing.

“Even when they go behind, they don’t panic – they just go through their process and make sure they get out on the right end of the scoreline.

“We bossed the entire first half bar maybe three or four minutes of it, but Cloughaneely are not champions of Donegal and playing Division One football all year for no reason.

"A certain Derry manager warned me during the week that Cloughaneely were a very good outfit and they’d be very hard to beat. He’s never usually too far off the mark and he was exactly right.

“We’ve as many good players coming into the team as have started it and for us that’s a positive.

“We need to build on it and take the next step. For us it was about getting a win in Ulster, next step is two wins in Ulster and we’ll see where we go from there.”

PREVIEW: Ulster a chance to throw off the shackles for Steelstown

The intermediate champions take on Cloughaneely in Letterkenny on Saturday.