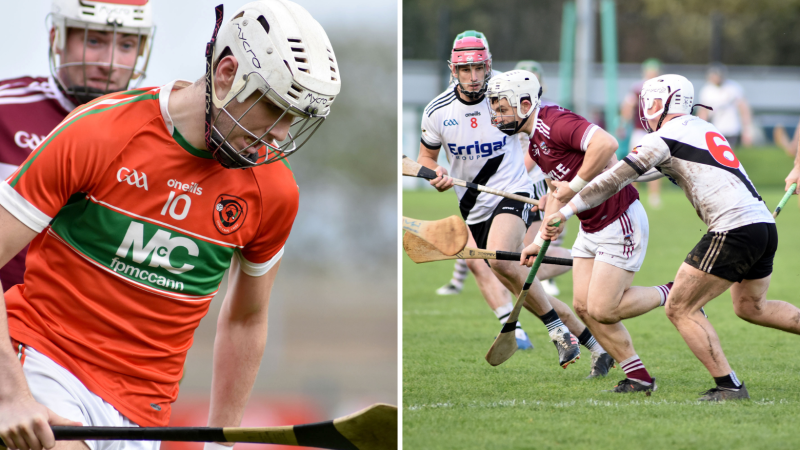 Slaughtneil and Lavey will contest the 2021 Derry reserve hurling final after seeing off their semi final opponents on Tuesday night.

A Sean O'Doherty goal helped the Emmet's see off Kevin Lynch's at Emmet Park. The hosts led by 0-5 to 0-4 at the first half water break and extended their lead to two points at half time.

O'Doherty's goal came in the third quarter and saw his side take a 1-9 to 0-7 lead into the final stages, and despite a late goal from the Dungiven side, the south Derry men held on to reach the final.

Their opponents will be Lavey, who saw off Ballinascreen in a repeat of the intermediate semi final, recording a comfortable 11-point victory.

The final will take place on Saturday, November 20 in Owenbeg at 2.00pm.

REPORT: Slaughtneil secure ninth title in a row at Owenbeg

The victory comes at a cost though, with a number of knocks picked up.