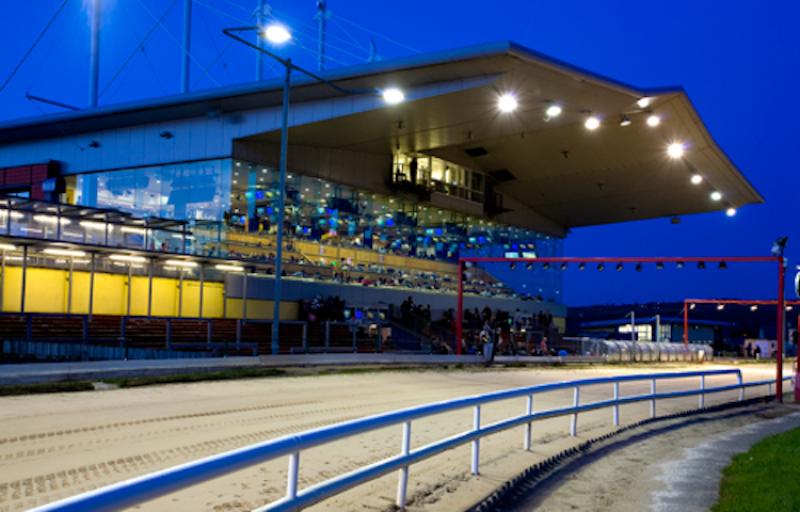 Lifford Greyhound Stadium is set to reopen in March 2022.

Greyhound racing will return to the venue, which has been closed since August 2019, under its new owners, The Lifford Greyhound Racing Club (Canaradzo Ltd).

Contracts were signed this week and Derry Now understands that a date of March 6, 2022 has been pencilled in for the return of racing at the border venue. The news is welcomed not just by sporting enthusiasts in the area, but the venue's impending reopening also serves as a significant employment boost.

A significant investment into the stadium reopening came from the UK Tote Group, who will also operate at the stadium.

The new owners are made up of a group of businessmen from England and Ireland with greyhound enthusiast Harry Findlay said to be the driving force. 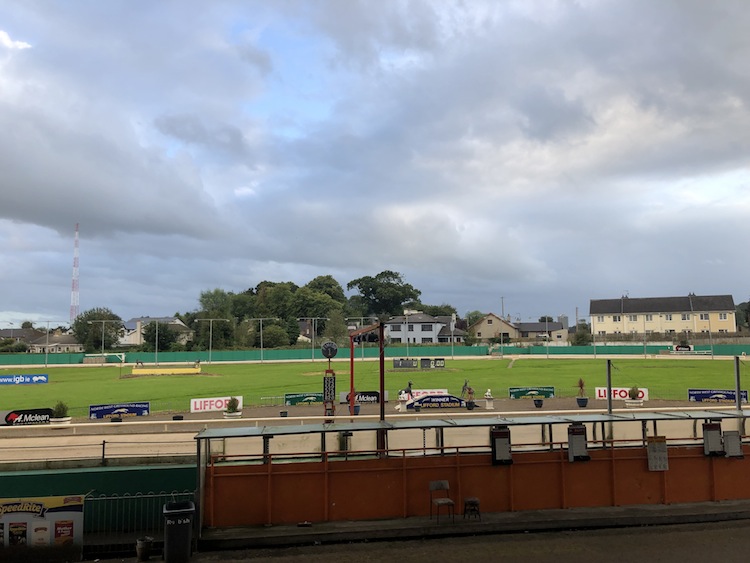 Earlier this year, it emerged that Paul Lawrence, the former Crayford racing manager, and Lorraine Sams, an ex-GB Greyhound Board stipendiary steward, were to head up the management team having agreed terms with the consortium, who purchased the stadium from the Duffy family.

In August 2019, the traps were closed for the last time, the owners citing a lack of support from the sport’s hierarchy.

Lifford Stadium was first opened in 1959 and the 17.5 acre site includes a 240-seater restaurant overlooking the track.

The 2019 Indecon Report, which identified Lifford among the tracks for closure, said: ‘An important point to note is that there may be opportunities for individual stadia to continue to operate without IGB prize money or with lower funding if they can generate resources from sponsorship, fundraising or local support, or sufficiently reduce costs.’

The new owners have already confirmed that they will be in a position to operate without a reliance on government funding.