The game had been due to take place on Sunday. 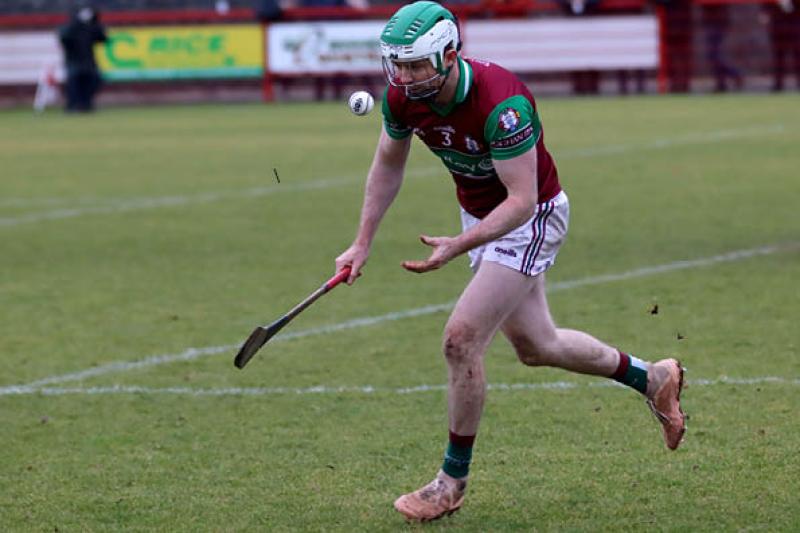 The Derry junior hurling final due to take place at the weekend has been cancelled.

Eoghan Rua had been due to take on Na Magha at Owenbeg on Sunday in the junior decider, but the north coast side have informed the city men they have conceded the game.

Having won the Ulster junior championship in 2019, Eoghan Rua would not have been able to represent the county in the provincial competition even if they had overcome Na Magha on Sunday.

The Ballyarnett side will now take on the Donegal champions in the preliminary round on the weekend of November 20/21.