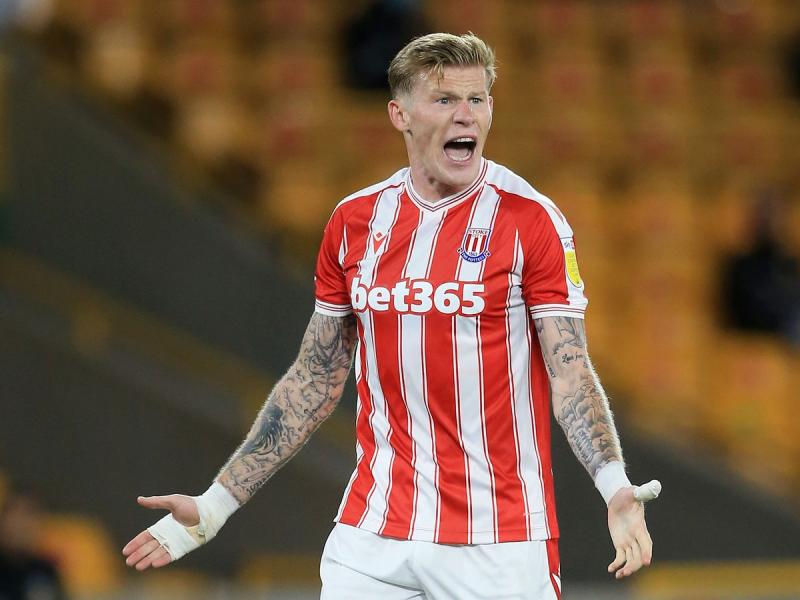 James McClean has returned to Wigan Athletic on an initial one-year deal.

The Derry man, who has spent the last three years at Stoke City, returns to the club he played for between 2013-2015.

"We are delighted to confirm the signing of Republic of Ireland international James McClean on an initial one-year deal.

"McClean, 32, returns to Latics for an undisclosed fee from Stoke City, having been named the Club’s Player of the Year in the 2014/15 season, with his performances in that campaign earning him a move to then Premier League side West Bromwich Albion.

"With over 300 appearances across the top-flight and the Championship to his name, McClean brings vast experience and quality to Leam Richardson’s side in the early stages of their 2021/22 Sky Bet League One campaign.

"Popular with Latics supporters for his tireless and committed performances, the Club has equally held a place in McClean’s heart since his departure, highlighted further last year when he donated £5,000 to the Wigan Athletic Supporters’ Club Crowdfunder as the Club’s supporters raised over £750,000 to save Latics, prior to the acquisition of the Club by Phoenix 2021 Limited."