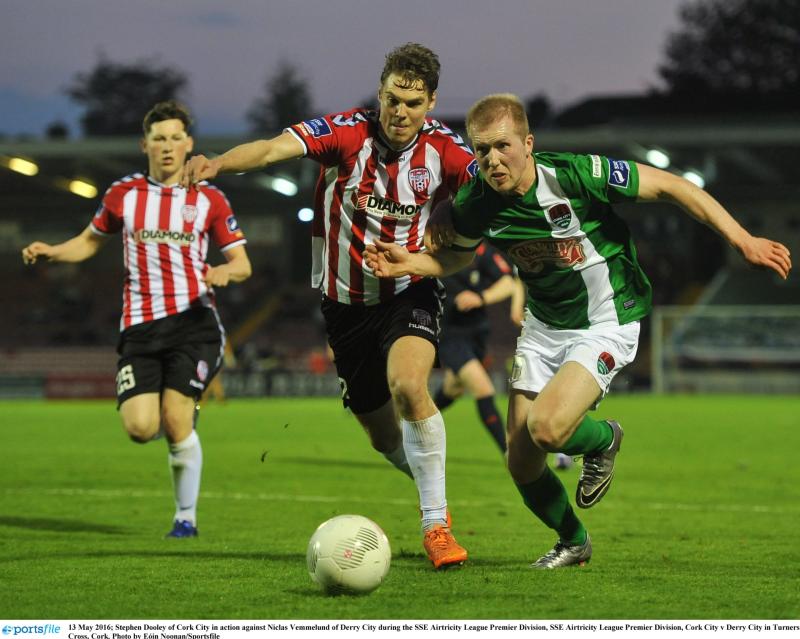 Niclas Vemmelund was one of Kenny Shiels’ most successful signings.

In all his time as a professional footballer, Niclas Vemmelund will remember the fans in Ireland the most.

The former Derry City and Dundalk defender spent just two years in the League of Ireland but made quite an impact regardless. For some fans, his decision to join Dundalk after a year at the Brandywell was sacrilege; for Vemmelund it was a natural step to join Stephen Kenny’s champions. The defender then lasted one year at Oriel Park before returning to Denmark, despite Kenny’s best efforts to get him to stay. Dundalk won the league five times in six years, but Vemmelund missed out in 2017.

There were extreme highs; scoring in the FAI Cup final against Cork, but also extreme lows; losing that game on penalties, and then returning to Derry for the funeral of former team mate Ryan McBride. A skilful defender, who was confident on the ball, Vemmelund has not been forgotten, and he in turn admits he will always remember Derry and Dundalk, for a variety of reasons.

“I like the culture and I like the way the fans act, they treat you bad if you play badly as well,” he laughs. “They look more to the players; it’s more passionate. I got a lot of messages when I announced my retirement. They just keep following you and that’s a really nice thing.

“It was a really good time for me to come to Derry. They believed in me quite fast. I came to a place where I didn’t know what to do with my career, so it was nice that Derry took me in and trusted me because I played almost every game.

“I also have a not so good memory with Ryan. I also remember when I played with Dundalk and we came to Derry there was a really bad article about me in the programme, so there are good and bad memories.

“That’s the things you remember, you don’t remember the regular games. That’s still a good thing. I still remember Derry, I liked the town and I liked the people, especially if I went out to get coffee and scones. My girlfriend lived there also and she loved it. It was a nice town with great people.”

Vemmelund was an ever-present in Kenny Shiel’s first season in charge at the Brandywell in 2016, but he was never tied to one place, and even now, his decision to retire at the age of 28 is one borne of his personality to always be looking at the next step in life. He walks away from the game for plenty of good reasons.

“I’m finished now with school so I will have a normal job,” he explains. “We’re also awaiting our second child this summer. I’m not a full-time footballer anymore so I cannot live with the money I have now. I made the decision because I feel I need more time, with my family and friends, and that’s one of the reasons I actually left Ireland.

“I miss my weekends and I miss doing things like normal people. I just feel like it is the right time for me.” 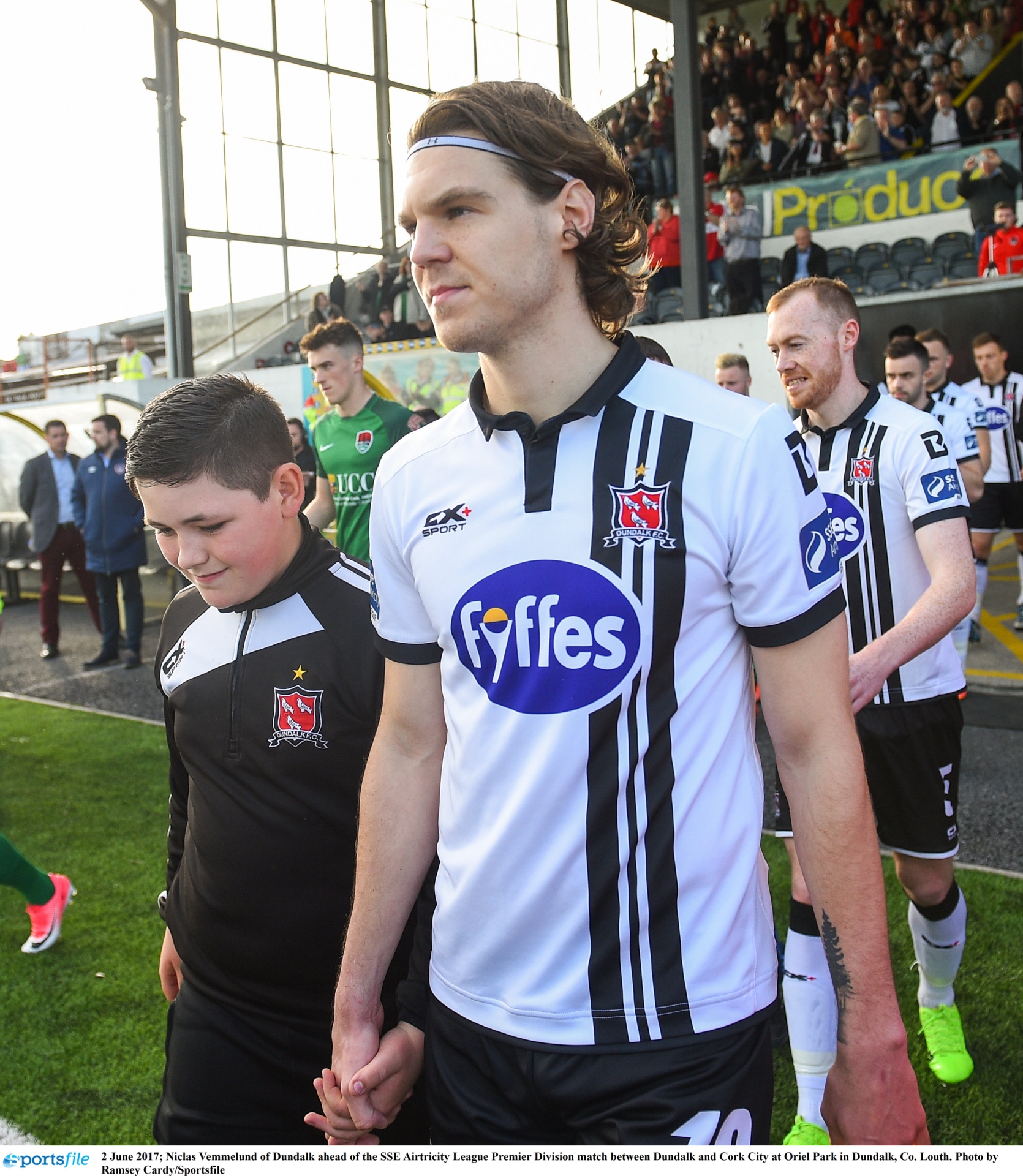 Vemmelund has played in Denmark, Iceland, Sweden and Ireland throughout his career, and he describes himself as ‘pretty lucky’ as he reflects on the game now that he is hanging up his boots for good.

“I remember when I started I was pretty lucky; I was picked up when I was 17 in the second-best league in Denmark and from there it went pretty fast,” he explains.

“A couple of months later I was in the national team and I had a trial at Watford. My first senior cub went bankrupt then one of the biggest clubs Odense called me and asked me to come over for a year, and that was nice.

“I then decided to take an adventure in Iceland and I played almost every game and won the league undefeated with Stjarnan. There were good memories there.

I always felt that every time I played at a higher level I could perform, no matter what. I found it easier to adapt to a higher level, so that’s why it went forward every time.

“Even In Ireland, in my first year at Derry, I made a pretty fast impact and I was the Players’ Player of the Year. I had good opportunities afterwards but I stayed in Ireland with Dundalk. They had won the league three times in a row and they were in the Europa League Group stages and I think that was a step up for me again. I came in the Team of the Year that year and had a good season again.

“Then I felt it was time to go home. I had many good offers abroad but none at home.

“The best memories were definitely from abroad."