The Fermanagh teenager will spend a season with Dungannon Swifts 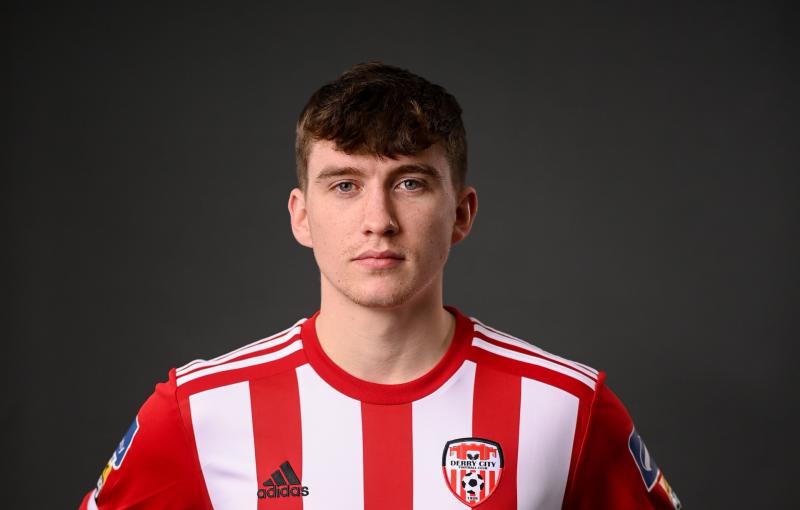 It comes after the 19 year-old Fermanagh native signed a long-term deal at the Brandywell.

“I’m delighted to get Micheal signed up on a long-term deal first and foremost,” Derry City boss Ruaidhri Higgins told the club's website.

“He’s a player we think a lot of and going to Dungannon will give him a full season of regular competitive football. He’s only just turned 19 and has time on his side.”

“I want him to learn more about his game and this is the right way to do that. I believe he has a bright future at Derry City and he has the potential to be a big player for us over the coming seasons.”

“This move is very much part of that process and we look forward to watching his progress in the coming months."